Yorkshire Tea has issued a plea asking people to ‘try to be kind’ after it received a torrent of online abuse because the chancellor posted a picture with one of its teabags.

Thousands of people had taken to social media to demand a boycott of the brand after Chancellor Rishi Sunak posted a picture on Twitter with a large packet of Yorkshire tea and the caption: ‘Quick Budget prep break making tea for the team. Nothing like a good Yorkshire brew.’

Many Twitter users responded to the post by condemning the brand for its apparent association with the Conservative politician, leading the company to publicly dissociate itself from the post.

On Friday, the brand tweeted: ‘Nothing to do with us – people of all political stripes like our brew.’

However, on Monday Yorkshire Tea took to Twitter again after a ‘rough weekend’ of angry comments – including many who had said they will take their custom elsewhere.

Yorkshire Tea tweeted: ‘On Friday, the Chancellor shared a photo of our tea. Politicians do that sometimes.

So it’s been a rough weekend.

On Friday, the Chancellor shared a photo of our tea. Politicians do that sometimes (Jeremy Corbyn did it in 2017). We weren’t asked or involved – and we said so the same day. Lots of people got angry with us all the same. pic.twitter.com/7uVmKDf7Jd

‘We weren’t asked or involved – and we said so the same day. Lots of people got angry with us all the same.

‘For some, our tea just being drunk by someone they don’t like means it’s forever tainted, and they’ve made sure we know it.’

The account added that they had ‘spent the last three days answering furious accusations and boycott calls’ while some people had tried to pull the brand into ‘a political mudfight’.

The account’s curator wrote: ‘It’s easier to be on the receiving end of this as a brand than as an individual.

‘There’s more emotional distance and I’ve had a team to support me when it got a bit much.

‘But for anyone about to vent their rage online, even to a company – please remember there’s a human on the other end of it and try to be kind.’

The account also thanked those who ‘spoke up’ for them and sent messages of support.

The company was also defended by Tory MP Dehenna Davison, who called on people to ‘calm down’. 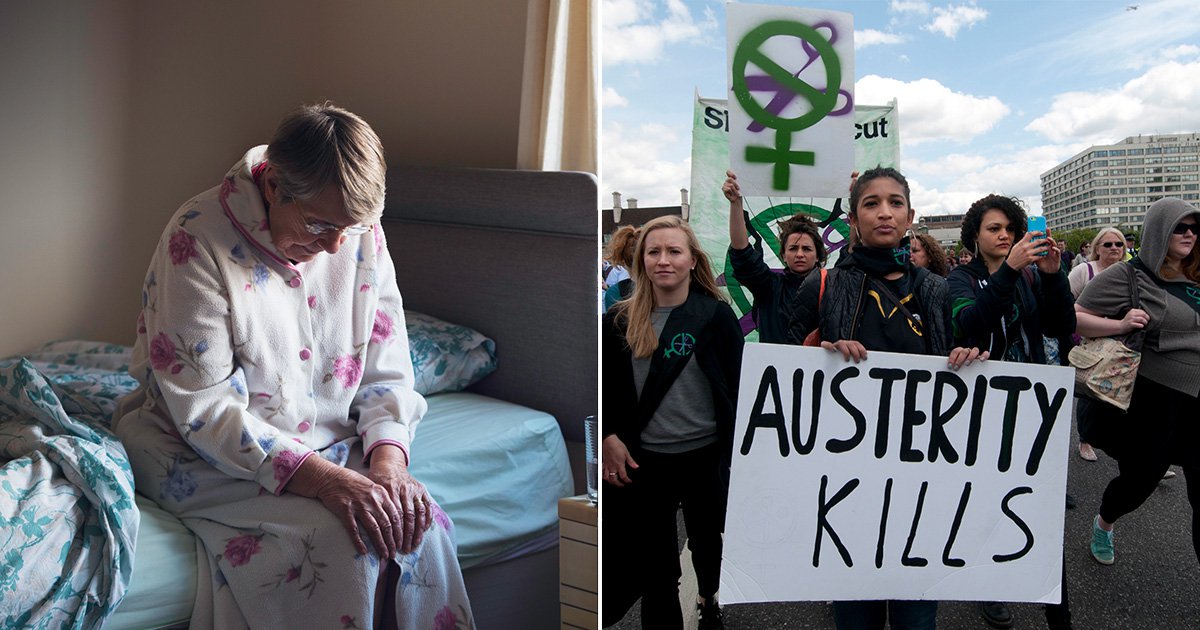