Meghan Markle did not join in with talks with the royal family about her future with Harry, it has emerged.

Yesterday, the Queen, Prince Harry, Prince William and Prince Charles all met at Sandringham in an attempt to work out details of how the couple can ‘step back’ as senior royals.

It was thought the Duchess of Sussex could be part of talks by phone, but a source said: ‘In the end, the Sussexes decided that it wasn’t necessary for the duchess to join.’

Meghan is in Canada since flying back to be with Archie after she and Harry released their bombshell statement on Thursday.

After the summit yesterday, the Queen released her first public statement since Harry and Meghan said they would be quitting.

She said: ‘My family and I are entirely supportive of Harry and Meghan’s desire to create a new life as a young family.

‘Although we would have preferred them to remain full-time working members of the royal family, we respect and understand their wish to live a more independent life as a family while remaining a valued part of my family.

‘Harry and Meghan have made clear that they do not want to be reliant on public funds in their new lives.

‘It has therefore been agreed that there will be a period of transition in which the Sussexes will spend time in Canada and the UK.

‘These are complex matters for my family to resolve, and there is some more work to be done, but I have asked for final decisions to be reached in the coming days.’

In a highly unusual move Harry and Meghan were not referred to as the duke and duchess in the statement, only as the Sussexes and by their first names, raising questions about whether they will retain their titles in the future.

A number of questions remain unanswered, with the central issue being how the will Sussexes fund their future lives and whether any future deals will have to be scrutinised by the palace.

Harry and Meghan receive the majority of the funding for their public duties, and some of their private costs, from Charles who pays the expenses out of the multi-million pound income from his private Duchy of Cornwall estate.

It is not known if this arrangement will continue but it appears the taxpayer money used to run their office – known as the sovereign grant – is something they no longer want so they can have greater financial freedom.

But this half-way house, as both members of the monarchy and private individuals making a living, has been described as a ‘toxic mix’ by David McClure, an investigator into royal finances.

After the Countess of Wessex was accused of cashing in on her royal status in a bid to win business for her PR firm from a ‘fake sheikh’ undercover reporter, new rules requiring the most senior official of the Royal Household to approve royal financial projects were brought in.

The guidelines, established in 2001, are likely to hamper Harry and Meghan’s wish for more independence. 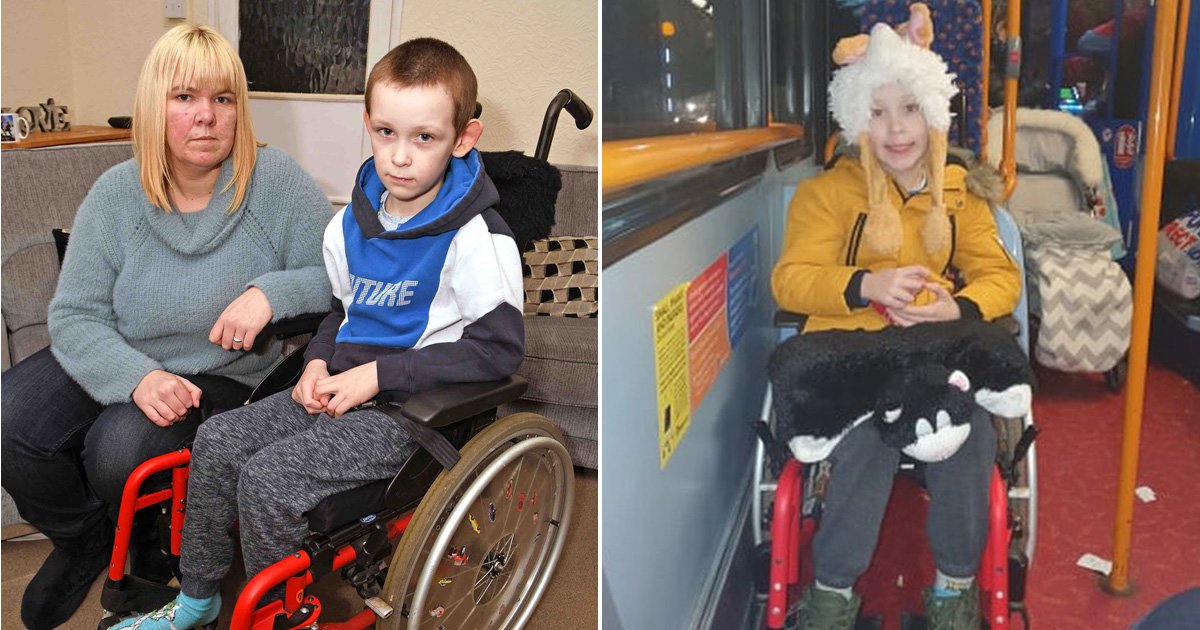 Up Next Boy, 6, in wheelchair told not to get on bus ‘in case someone else needs a space’
Curated post Uncategorised business
Recent Posts