The Duke of Westminster has failed in his attempt to kick out families, including disabled children, from their council flats to make way for luxury housing.

Worth an estimated £10 billion, Hugh Grosvenor’s property group Grosvenor, wanted the 141 tenants from Walden House, Belgravia, to move 12 miles away, so they could build luxury apartments, shops and social housing by 2023, the Mirror reported.

The new proposal would be called ‘Cundy Street Quarter’.

The proposed site is presently occupied by five residential buildings – including Walden House – with leases expiring from 2021.

However, a determined campaign by residents, community groups and local councillors which gathered 200,000 signatures, has resulted in a ‘change of heart’ from the Grosvenor group.

They had accused Grosvenor of ‘social cleansing’ and of wanting to ‘destroy the community of Walden House’.

Although Walden House is owned by the Grosvenor group, it has leased the building to Westminster Council for council house provision.

The property group has hit back at accusations of ‘social cleansing’ as ‘highly charged and inappropriate language’ which is against everything the business stands for.

Residents now have cause for celebration after Westminster City Council confirmed that all 40 families will now be offered new social housing on the site where many have lived for 40 years.

A council spokesperson said: ‘Grosvenor has confirmed any redevelopment will result in an increase of social and affordable homes.’

On a local councillor’s Facebook page, councillor’s praised the U-turn, saying the change in plans had occurred ‘thanks to a resident’s campaign’.

It added: ‘We welcome the news that Grosvenor and Westminster Council have listened to residents and Churchill Labour councillors – and agreed to give Walden House tenants the right to return to the new social housing being built as part of the Cundy Street Quarter redevelopment.’ 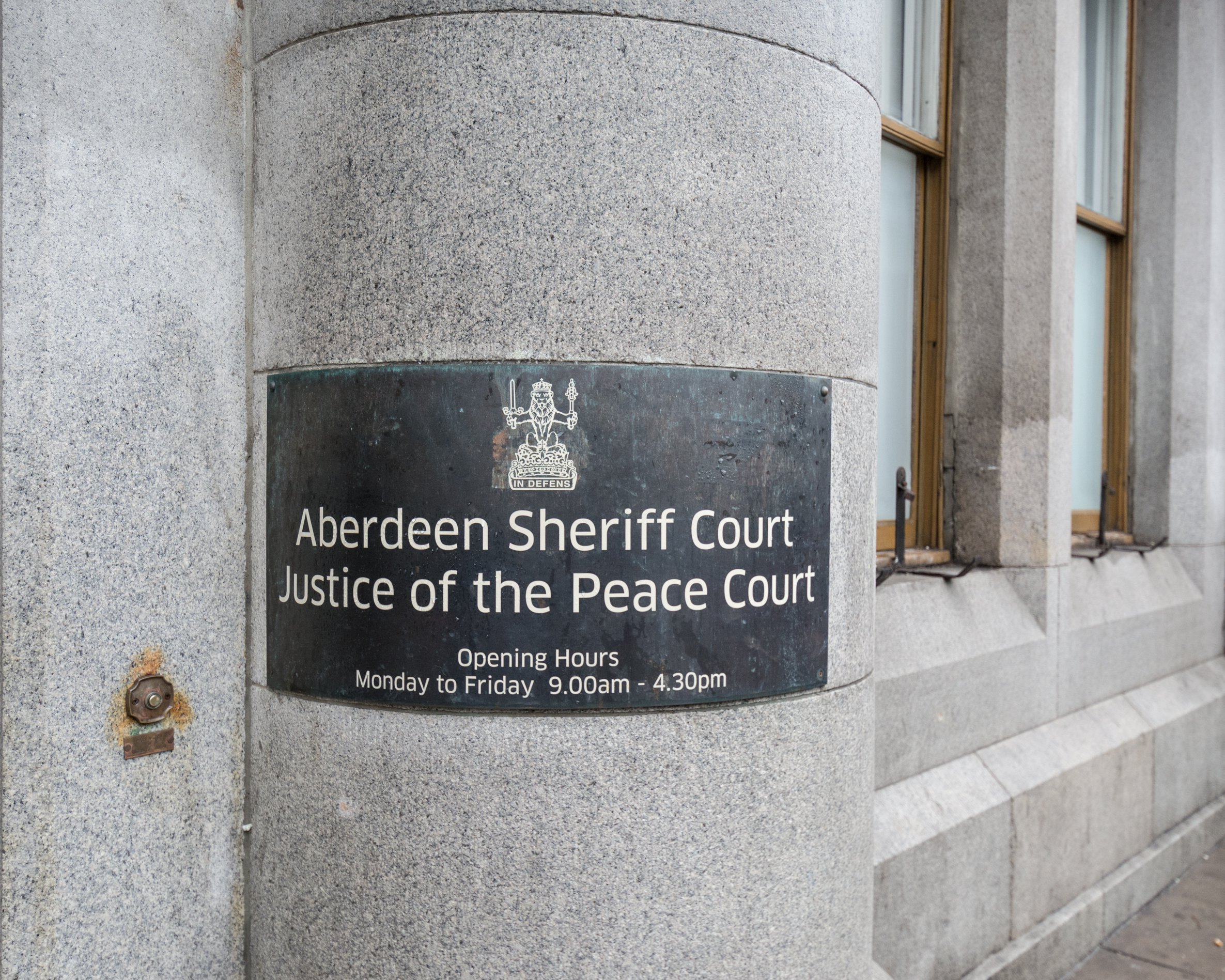