Life expectancy has ‘flatlined’ in the last 10 years with austerity taking ‘a significant toll on equity and health’, according to an expert report.

Professor Sir Michael Marmot said worsening health inequalities between the most and least deprived parts of the country have resulted in a ‘lost decade’.

His report, Health Equity In England: The Marmot Review 10 Years On, found life expectancy in men had risen by about half a year from 2010-12 to 2018-18, while in women it rose by about a third of a year during the same period.

This compared to life expectancy generally improving by about one year every four years for a century up until 2010.

Prof Marmot said: ‘England is faltering. From the beginning of the 20th century, England experienced continuous improvements in life expectancy but from 2011 these improvements slowed dramatically, almost grinding to a halt.’

He added: ‘England has lost a decade.

‘Pretty much – with a few dips and bounces – life expectancy improved about one year every four years from the end of the 19th century until 2010, then it slowed down dramatically.

The report estimated the cost of failing to tackle these issues would be about £82 billion a year in lost taxes, higher welfare payments and increased NHS and social care costs.

It urged the Government to reduce child poverty to 10 per cent, reduce ‘poor quality, low-paid and insecure’ jobs, make sure the national living wage and benefits give people the minimum needed for a healthy life, and invest more in the most deprived areas.

Prof Marmot said while poverty was an issue, austerity had taken its toll on equity and health.

He added: ‘Austerity has taken a significant toll on equity and health and it is likely to continue to do so. If you ask me if that is the reason for the worsening health picture, I’d say it is highly likely that is responsible for the life expectancy flatlining, people’s health deteriorating and the widening of health inequalities.’

Dr Jennifer Dixon, chief executive of the Health Foundation, which commissioned the report, said: ‘We urgently need a new national health inequalities strategy, backed by investment in the factors that have the most powerful impact on health, such as early years and youth services, housing, education, social security and good quality work.’

Health Secretary Matt Hancock said: ‘There is still much more to do, and our bold prevention agenda, record £33.9 billion a year investment in the NHS, and world-leading plans to improve children’s health will help ensure every person can lead a long and healthy life.’

Shadow health secretary Jonathan Ashworth said: ‘This is a devastating verdict on 10 years of austerity under the Conservatives, and demands urgent action from Boris Johnson.

‘There is no greater social injustice than people dying sooner because of poverty and austerity. Yet not only is life expectancy stalling for the first time in more than 100 years, shockingly it is actually declining for the poorest 10 per cent of women.’ 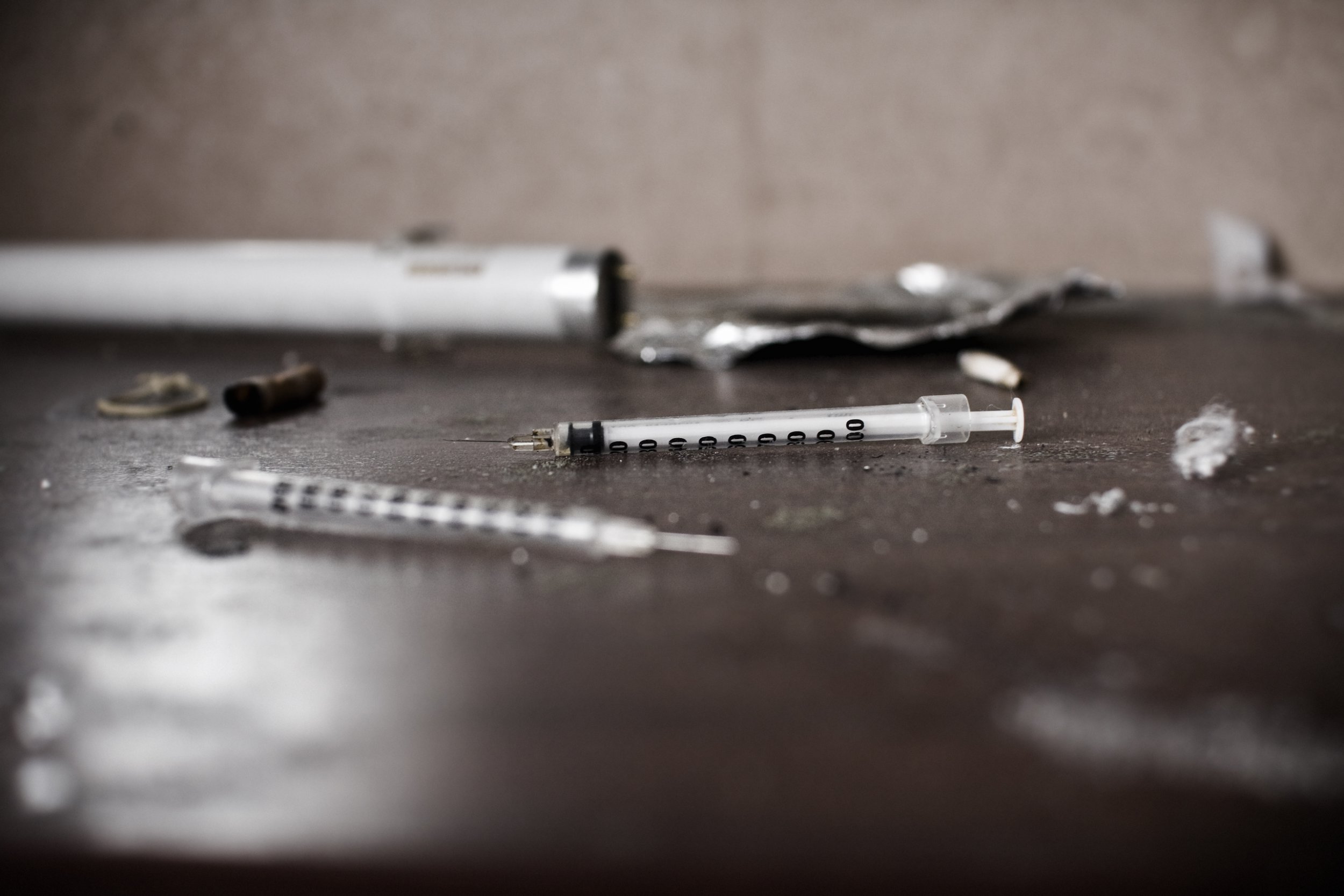