Wife and lover jailed for murdering her wealthy farmer husband

A wife and her lover who shared fantasies of having sex in her multi-millionaire husband’s blood, have been jailed for 21 years for murdering him.

Angela Taylor, 53, and Paul Cannon, 54, killed wealthy farmer William Taylor, whom they had a ‘venomous hatred’ for, after his refusal to grant his wife of 20 years a divorce.

Over a period of months, the couple had revelled in violently pornographic fantasies of torturing and maiming the landowner, who vanished just days before his 70th birthday last June, St Albans Crown Court heard.

Passing sentence at a packed St Albans Crown Court on Friday at the end of a two-month trial, judge Michael Kay QC said: ‘Only Paul Cannon and Angela Taylor and perhaps an unknown accomplice know what happened that night.

‘The evidence suggests that, having been lured out of his house, William Taylor was attacked in the farmyard and killed there by means of strangulation or suffocation.

‘(William Taylor) loved Angela Taylor to the end, despite whatever she did to him and however much she did not deserve that love.’

He said the ‘primary reason’ for the killing ‘may be simply the extent to which Angela Taylor in particular loathed the very sight of William Taylor and felt she could never be rid of him.’

Mr Taylor’s skeletal remains were found waist-deep in mud on a secluded riverbank near one of his farms in Gosmore, Hertfordshire, in February – eight months after he was last seen alive.

The jury of eight women and four men convicted Taylor and digger driver Cannon on Monday, after little more than 11 hours of deliberations.

Despite a lack of forensic evidence, jurors found them guilty, after hearing evidence of lurid WhatsApp messages, which included fantasies of showering together as Mr Taylor’s blood ran down the drain, and cutting his ligaments and fingers off.

Police were able to access over 28,000 messages the pair had sent to each other between February and June last year, where they shared their fantasies.

The pair were jailed for 22 years minus the 343 days already spent in custody, meaning they will spend a minimum of 21 years and 22 days in jail before they can be considered for parole.

They were also sentenced to two years after being convicted of arson for torching Mr Taylor’s Land Rover, to be served concurrently.

The judge said he saw ‘no reason to distinguish between the defendants’ and acknowledged that, while Taylor was probably not involved in the physical killing, she was the ‘driving force behind it’.

He added: ‘If and when they are released, they will be subject to licence for life.’ 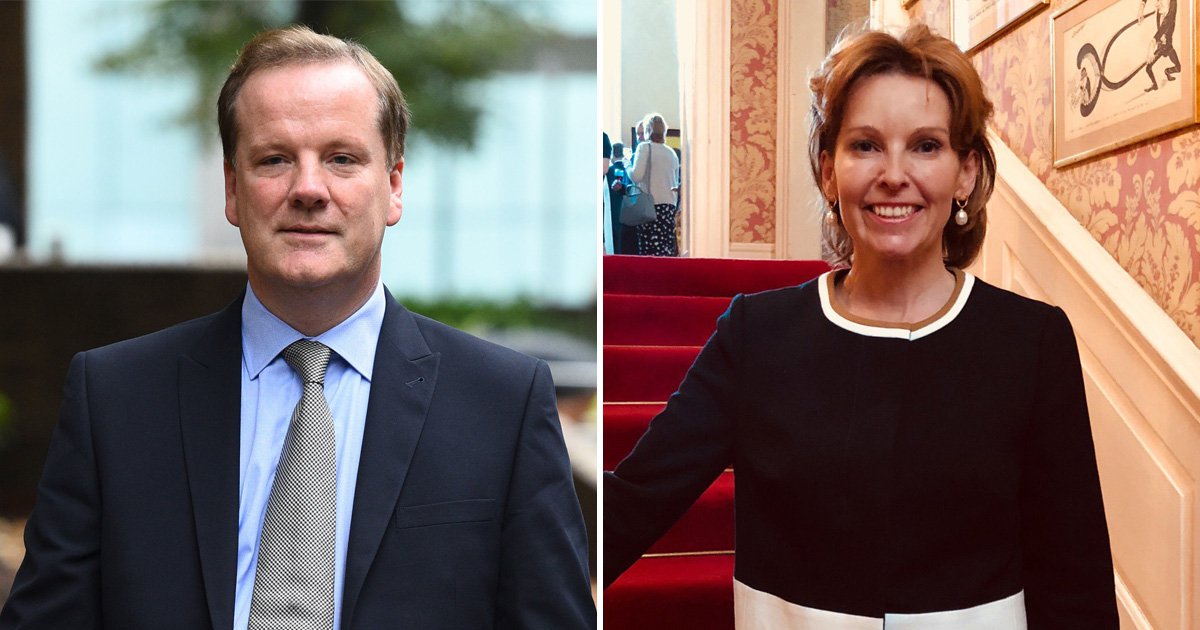