A Big Issue seller who met his wife when he gave her his last 50p said it’s ‘the best money he’s ever spent’.

When Jack Richardson, 51, asked Toni Osborne for some change she broke down in tears and confessed she had no money and couldn’t even afford to pay her electricity bill.

But big-hearted Jack turned the tables on Toni and gave her some change instead.

It proved to be the start of a very special friendship and a pivotal moment in Jack turning his life around.

Jack was given his Big Issue patch at the same spot the couple first met and Toni offered him a spare room in her home.

The pair quickly fell for each other and Jack got down on one knee on the exact spot it all began and asked Toni to be his wife in December 2015.

Although they planned a cheap registry office wedding, the pair were overwhelmed by the kindness of strangers, and they ended up celebrating in style.

Still madly in love, the couple spoke to Real Fix, a podcast about extraordinary true stories.

Toni, from Bristol said: ‘Speaking to him was the best thing I ever did.’

Jack admitted crying women are ‘like kryptonite to me’, adding: ‘I just gave her money to stop her crying, and then she started crying even more.’

Jack and Toni ended up chat every two weeks as she passed his patch for an appointment.

By Christmas 2014, the underground car park Jack had been sleeping in was about to be boarded up, so Toni kindly offered a room in her flat.

‘I wouldn’t recommend to everybody to take a homeless stranger in,’ Toni joked.

‘But I felt drawn to him. There was something about him that felt safe.’

Toni’s instincts turned out to be right, and the couple fell in love ‘insanely quickly’.

They were going to ‘grab a couple of randoms off the street as witnesses’ but when Jack’s customers found out, they clubbed together and raised everything they needed for a big white wedding.

Jack said: ‘By the end of it, we had enough left over to buy a new bed, a new cooker – and a new pair of glasses each.’

Can I go back to school or work if I test negative for coronavirus?

Thomas Cook relaunch: What destinations will the travel firm fly to?

Four years on, the couple are more in love than ever.

Toni said: ‘People have said to us it’s changed their minds and attitudes towards homeless people. That’s hugely reassuring.’

Jack, who has previously lived up and down the UK, added: ‘This is the first time I’ve ever truly felt stable, grounded, rooted. Toni means so much to me – my entire life did a 180 that day.

‘I couldn’t have had any conception of that day and how much of a difference that one choice would make.’ 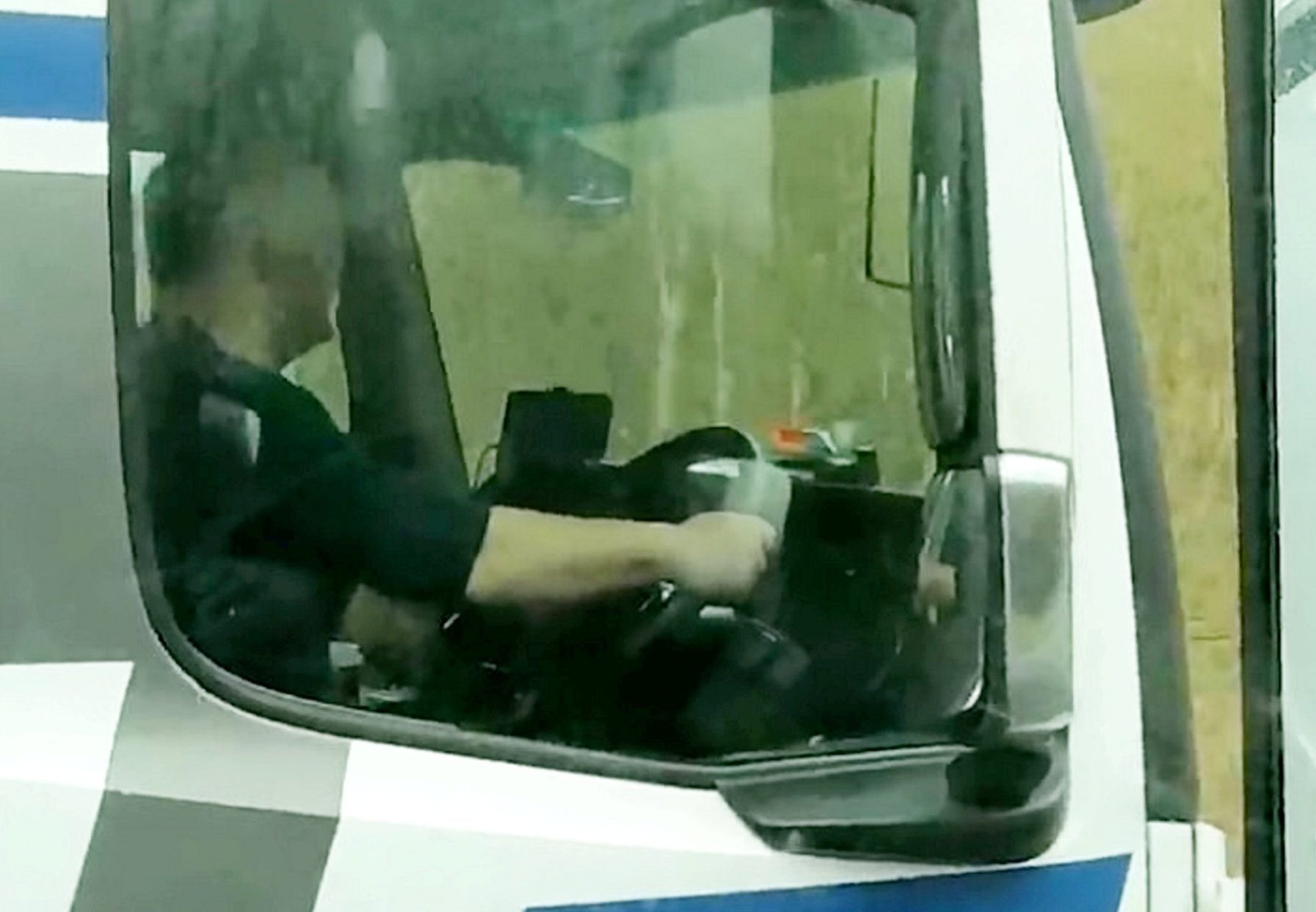 Up Next Lorry drivers caught texting, Facetiming and laughing along to films on motorway
Curated post Uncategorised business
Recent Posts