Prince William has urged football clubs to ‘aspire to be much better’ because there is still ‘a long way to go’ to remove the stigma around mental health issues.

The Duke of Cambridge spoke yesterday at an outdoor screening of the FA Cup final on the grounds of Sandringham House, where he accurately predicted Arsenal would beat Chelsea 2-1.

The event was held to increase awareness of the duke’s Heads Up mental health initiative. Before kick-off, William spoke to guests about their experiences dealing with mental health issues.

He told the BBC: ‘We’ve got a long way to go to kind of shatter the whole thing [the stigma around mental health], but days like today and campaigns like this hopefully are shifting us all in the right direction.

‘We want to open up and be more understanding about mental health matters and hopefully society catches up and they go “if they can do it we can as well”. It’s a long thing.’

The duke said he hoped the campaign would make ‘mentally healthy clubs look at themselves and want to aspire to be that much better’.

Ahead of the game, William joked he could get in trouble for guessing the score as president of the FA.

He also admitted to ‘jumping off the sofa’ when his club Aston Villa was saved from relegation following their 1-1 draw with West Ham.

‘The nerves were the worst I’ve ever known them,’ he said. ‘My children looked at me in horror as I was jumping off the sofa, screaming my head off.’

Ben, from Grays in Essex, said: ‘I volunteer with Shout that he set up as well, and he said he’s been on the platform and done it himself, so the fact he’s volunteered on there and must have talked to people via text, they wouldn’t have known who they were talking to, it’s incredible that he puts himself into it.

‘It’s okay being the face of something, but he’s actually putting the effort into it and doing it himself.’ 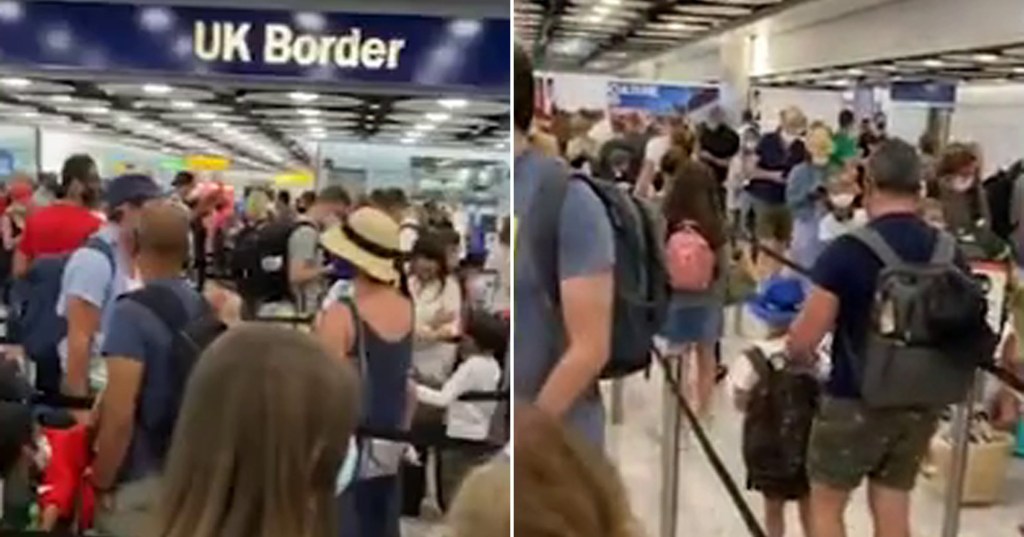