Detectives investigating the murder of a 90-year-old man in his own home have released CCTV stills in a bid to piece together his final movements.

Nathaniel Suggitt, known around Pontefract as Terry, was found dead by police on Saturday evening after concerns were raised when he failed to keep a regular social appointment.

A post mortem revealed he died after suffering stab wounds.

West Yorkshire Police released CCTV stills of Mr Suggitt taken from the ASDA store close to where his body was found in Love Lane Terrace.

They are specifically appealing for information about where he was between 9.30am and 6.30pm and anyone he may have interacted with on the day he died.

A 49-year-old man remains in police custody after being arrested on suspicion of murder in connection with the death.

Senior Investigating Officer, DCI Heather Whoriskey of the Homicide and Major Enquiry Team, said: ‘We are continuing to investigate the murder of Mr Suggitt and it is important we gain as much information as we can to help us build a picture of his movements and the persons he spoke and associated with on the day he died.

‘Terry was a very active man in his local community and was well known and thought of.

‘We know he went to his local Asda on that Saturday morning and it is likely he would have been spotted out and about in the area by persons who knew him.

‘I am particularly keen to speak with anyone who saw him between the hours of 9.30am and 6.30pm when he would have been out shopping and carrying out his usual business.’

Anyone who can assist us is asked to contact the Homicide and Major Enquiry Team on 101 referencing Operation Pikeabbey.

Information can also be given anonymously to the independent Crimestoppers charity on 0800 555 111. 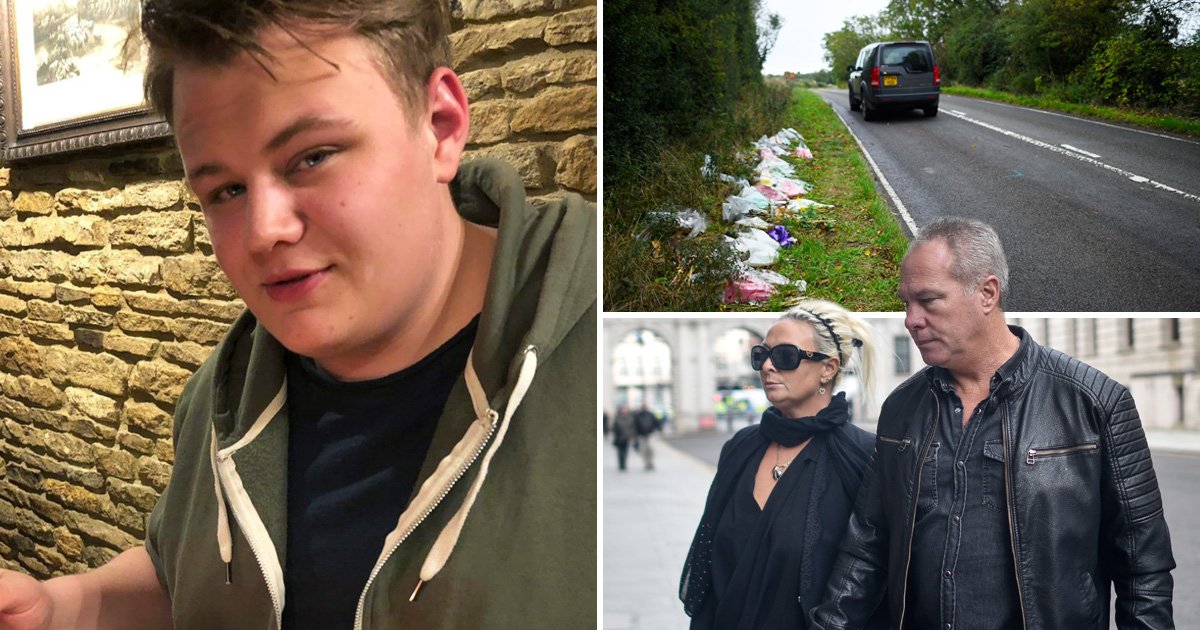