The Austrian striker suffered a muscle injury during Tuesday night’s 3-1 win over Cardiff in the Premier League.

He took to Instagram on Wednesday night to confirm he will be out ‘for a while’, and boss Pellegrini has confirmed he is unlikely to be back in action until the start of January.

Pellegrini said: “Marko will probably be out for around one month.” 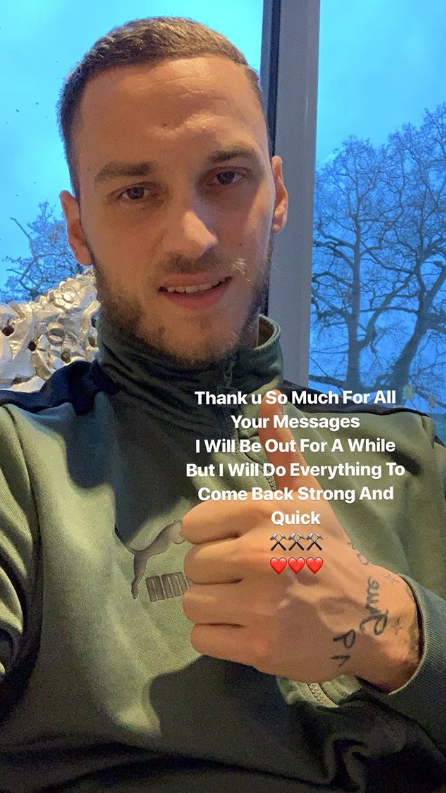 Pellegrini, however, will take comfort in the fact that fellow strikers Javier Hernandez and Lucas Perez have both scored twice over the last two games.

Perez, a £5million signing from Arsenal in the summer, came off the bench to score a brace against Cardiff after replacing Arnautovic.

Andy Carroll also made a timely return to action on Tuesday, making his first appearance of the season with a 30 minute cameo.

“We know how important Marko is for our team,” said Pellegrini.

“We have too many players injured in a month that we have to play seven games and then in January, six more games.

“But I always have the same answer – we have a squad and it is a chance for another player to demonstrate why they are here.

“So we must continue working with the players that are able to in this moment and that the others can recover as soon as they can.

“I was very happy with Lucas Perez the other day that he took his chance and scored two goals.

“I am pleased for him because he is a player that I brought to this team. I have known for years before that he is a good striker, but for different reasons he couldn’t start in other games.

“The important thing is when they have the chance, they take the chance. With the long injury to Marko, Andy Carroll is back now as well and Perez, Javier Hernandez, Xande Silva. I hope that with all of them they will cover the absence of Marko.”

THE HEAT IS ON


‘Too much confidence’ – Sarri questions attitude of Chelsea stars

Pellegrini also ruled midfielder Jack Wilshere out of Saturday’s visit of Crystal Palace due to an ankle injury.

“With Wilshere it is his ankle, he not 100 per cent comfortable, so he will not be involved in this game,” he said.

“I think that just this game, I hope that next week he will be OK.” 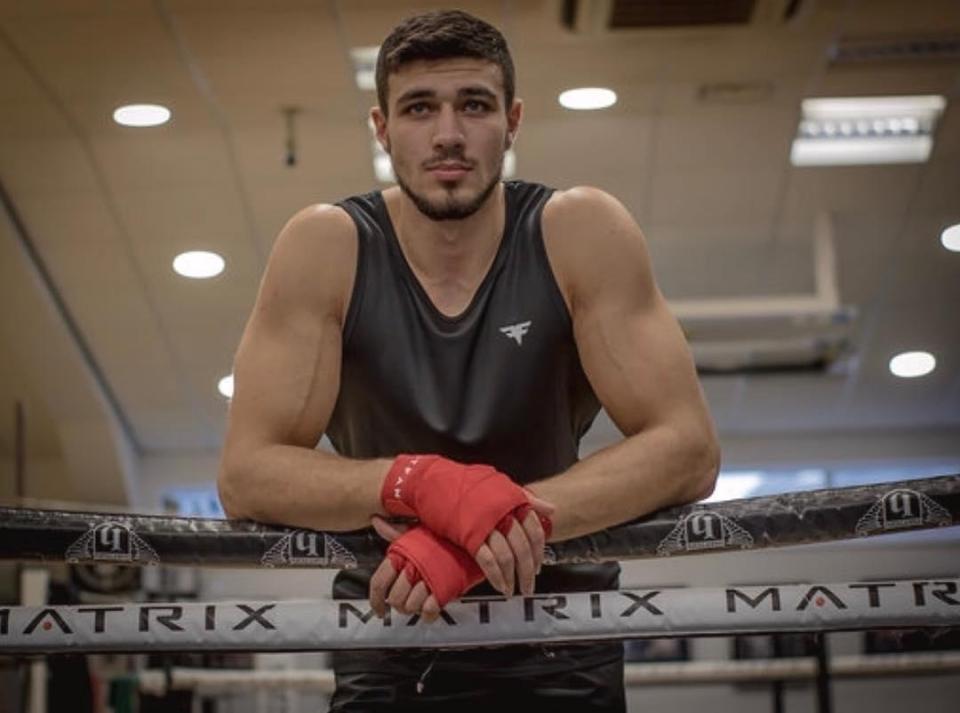