Dog ‘brought back from the dead’ after 10 minutes of CPR

A King Charles Cavalier was miraculously brought back to life after being dead for 10 minutes.

Casper, 13, was ‘limp and white’ when he was carried to 608 Vet Practice’s out-of-hours service in Solihull, West Mids, by owner Shaun Jackson, 15, and his mum Gloria.

Staff at the practice then rushed to release the fluid from his lungs, but believed him to have a very slim chance of survival.

During the procedure Casper’s heart started to fail, causing the nurses to frantically start performing CPR.

Clinical director Deborah Hope said the team didn’t expect him to survive, but incredibly he regained consciousness after just 10 minutes.

She continued: ‘He regained consciousness – not just to the point of being awake, but actually responding to those around him.

‘To see his cheeky little face suddenly looking up at all of us was quite an astonishing moment. For a short period, Casper was technically dead.’

Ms Hope said fluid had accumulated inside Casper’s lungs, and was ‘running out of him’ while he was unconscious.

When he went into heart failure, the nursing team placed a tube in his airway so that they could push air into his lungs.

She continued: ‘We also placed an intravenous catheter into a vein to give him fluids to support his blood circulation and give him drugs, all while continuing CPR.

‘Usually, if presented with a case like Casper, we would not expect him to regain his heartbeat or breathing, but we were attempting to save him because that is what we do.’

Shaun’s mum Gloria recalled how Ms Hope had told her they ‘would not give up’ on Casper even after his heart stopped.

Mum thought son, 7, was ‘being silly’ when he suffered stroke at birthday party

She said: ‘She kept up the CPR and they put several tubes into him but we honestly felt that all hope was lost.

‘Then suddenly, Deborah told us he had regained his heartbeat. Shaun and I just couldn’t believe it.

‘It was still touch and go for quite a while after that, and for a few days we were told we could still lose him, but now our beautiful Casper is back with us and doing really well.’ 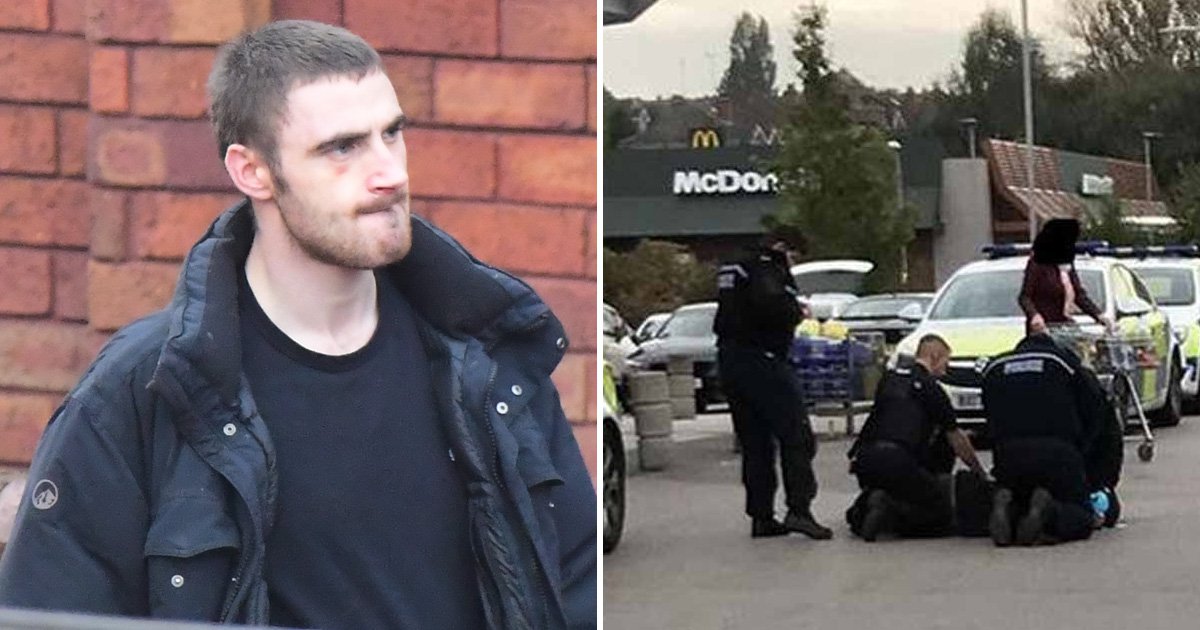