Tottenham midfielder Harry Winks has insisted Spurs can win the league and has claimed his side will never “stop believing” in title glory.

The 22-year-old is enjoying a good run of games in Mauricio Pochettino’s side, who are currently six points adrift of table-toppers Liverpool.

Speaking on BBC’s Football Focus ahead of their clash against Manchester United, Winks claimed Spurs have shown what it takes to be champions, but admitted important points have been dropped.

He said: “We believe we’re good enough to win the league, we’ve shown on many occasions that we are.

“I think there’s been a couple of games here and there that we probably should have won. Watford away and probably Wolves at home are two games that were key for us that we should have won but we didn’t.

“There’s still a long way to go for the rest of the season, there’s a lot of big games to try and win.

“We’re hoping that results go our way from other teams as well. You know, we don’t stop believing so hopefully things can go well for us in the last few games of the season.”

Tottenham and Manchester United meet at Wembley on Sunday at 4.30pm.

You can listen to all of the action on talkSPORT.


‘I don’t know how they will cope’: Ex-Arsenal ace predicts tough trip to West Ham

KIKO DO YOU LOVE ME?


Have something to add? Share it in the comments. 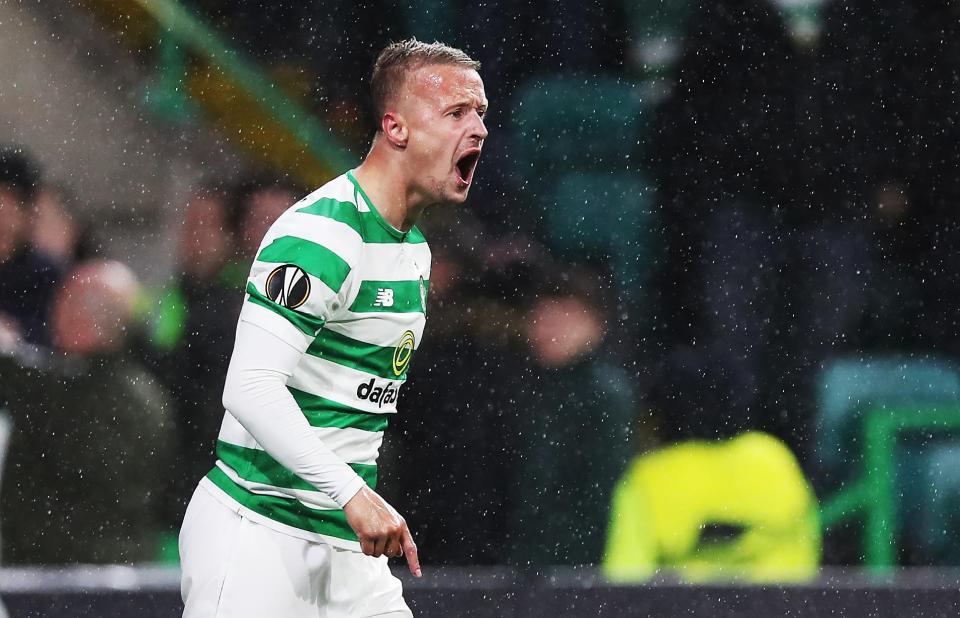