A British father-of-four has been banged up for patting an Egyptian male airport customs officer on the back to say thank you.

Tony Camoccio, 51, from Sutton, south London, was arrested at Hurghada International Airport on Saturday following a 10 day holiday with family and friends.

He not allowed to fly home with his party of 18 Brits and was reportedly charged with sexual assault days after being locked up.

The businessman is now sleeping in a cell with no roof at the notorious Hurghada Police Station Number One with only a blanket to keep warm.

His wife Joan, 53, and son Remo, 26, have remained in Egypt and are appealing to local authorities to release him.

Friend Dave Brooker, 46, from Worthing Sussex, said the arrest was a ‘complete misunderstanding’ and said Tony only touched the official’s back to say thank you after being patted down.

He added: ‘It was just before we all got on the plane home and we just can’t believe how it has panned out.

‘He didn’t mean anything by it and there really was nothing to it.’

Girl, 15, facing murder charge after stabbing bus driver ‘who tried to rape her’ in Egypt

Brits warned of E.coli outbreak in Egyptian resort one year after couple’s death

Also on the trip was Dave’s 17-year-old daughter Elle Brooker, who added: ‘It was the final checkpoint and I was in a separate queue to Tony.

‘He was patted down and to show his appreciation he patted the guy on the back.

‘Then there was a rush and they shouted for the police. He was pulled to one side and arrested right there.’

The college student added: ‘I was in a state of shock and had no idea what they were arresting him for.

‘I think it is absolutely ridiculous. This could ruin his life. He meant no harm at all.

‘It is all just one big misunderstanding and he should be released as soon as possible. He did nothing wrong.’

Tony’s dad Peter Camoccio, 73, also from Sutton, told MailOnline: ‘The case went to court but it could not proceed because the man he was supposed to have upset was not there.

‘My daughter-in-law was told if she apologised to the man it might make it good so they went to the airport but he was not there and he could not be found. They said he had left. We don’t know what’s going on.’

Tony, who owns a window and conservatory installation business, has visited Egypt several times and loves spending time there, according to his family.

He has spent five days behind bars and was allegedly kept in handcuffs for the first night with no food or water.

Only four days after the arrest was he formally accused of sexual assault, according to his family.

He now faces another 15 days behind bars while police investigate the incident.

His friends and family have now launched a campaign for his release and Elle and Dave have been speaking with Foreign Office officials in London.

Tony’s sons and pals have also been protesting outside the Egyptian embassy in the capital.

More than 3,000 people have signed an online petition demanding the release of the Briton, who regularly visits Hurghada, 250 miles south east of Cairo.

Dave added: ‘I met Tony in Egypt seven years ago but I’ll never go back there again after this. It’s ruined it all for us.

‘Tony is just an every day nice bloke and has never ever been involved in anything like that before.

‘I honestly cannot believe this. I don’t want to take a chance by going to Egypt again after all of this.’

In a joint statement, the British Embassy and Foreign Commonwealth Office said: ‘We are in contact with a British man who has been arrested in Egypt.

‘Our staff are in touch with his family and the Egyptian authorities.’ 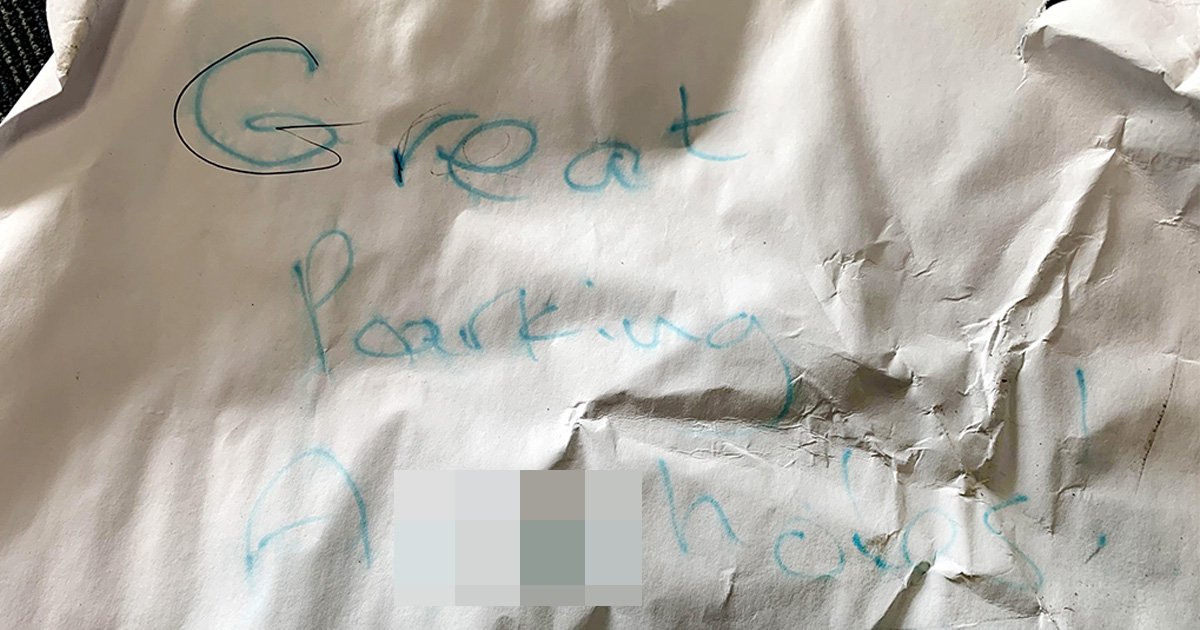