An uninsured learner driver killed a pedestrian after a clash over a parking space.

Timothy Higgins, 22, swerved his Land Rover into farmer Christopher Gadd, 48, in a Sainsbury’s car park, causing him to fall back in the road and sustain fatal head injuries.

Higgins, who only had a provisional driving licence, was jailed for five years after he was found guilty of manslaughter at Cardiff Crown Court.

The incident had began when Mr Gadd’s brother ‘momentarily’ blocked Higgins’ Land Rover Freelander from reversing out of a space in Pontllanfraith, South Wales on March 4, the court heard.

After his car was blocked, Higgins, from Blackwood, Gwent, became annoyed and put two fingers up at the two brothers.

The siblings retaliated by using the V sign back and Higgins eventually reversed out of the space, said prosecutor Owen Williams.

Mr Gadd ‘followed him on foot to remonstrate with him’ but while he was walking on the car park’s carriageway, Higgins ‘deliberately swerved’ and delivered a ‘slight glancing blow’.

Witness Maggie Pridley told police she saw the Land Rover ‘turning into the man’ before its front driver’s side corner struck Mr Gadd.

He fell backwards to the road, sustaining ‘significant and fatal head injuries’ and bleeding from his ears and nostrils.

Paramedics rushed to the scene but he was pronounced dead at the scene.

Cause of death was later given as blunt force head injury including complex skull fractures.

Mr Williams said it was not suggested that Higgins intended to kill Mr Gadd, or to cause him serious harm, but that by driving in the manner he did, he had ‘unlawfully assaulted’ him.

In a police interview, the learner driver told police: ‘I did swerve at the man, he was coming towards the vehicle and I just swerved at him to shit him up. I didn’t mean to hit him.’

He later denied deliberately swerved towards Mr Gadd, but was found guilty of manslaughter, causing death while driving uninsured and causing death otherwise in accordance with a licence.

Higgins was also banned from driving for four and a half years and ordered to take an extended driving test.

Christopher’s two brothers said in a statement: ‘This has been a long and difficult few months for us as a family and today we have justice for the unlawful killing of our brother Christopher.

‘Thank you to the jury who have seen through the web of lies that Timothy Higgins has engaged us in since March.

‘Timothy Higgins has shown a complete lack of remorse and respect during this investigation, we will now be able to grieve for our brother.

‘Christopher was the best friend and brother we could have asked for and we will continue to miss him every day.’

Paul Lewis QC, defending, said: ‘It is an inescapable truth that the collision occurred when the deceased was substantially into the carriageway.

‘It was a very slight glancing impact, not at speed, but nevertheless with catastrophic consequences.’

Passing sentence, Judge Eleri Rees, the Recorder of Cardiff, said: ‘I am satisfied that although you did not intend to cause him injuries, you were reckless.

‘It should be obvious that driving a vehicle at someone is a dangerous thing to do.’

The judge said Higgins had an ‘immature attitude’ to the laws of the road by driving with only a provisional licence and without insurance.

‘But during your police interviews and from your evidence in the trial I did not detect any remorse or empathy and only self-pity towards your situation.

‘No doubt you will see this as a severe sentence.

‘You, unlike Mr Gadd, will have the opportunity to rebuild your life.’ 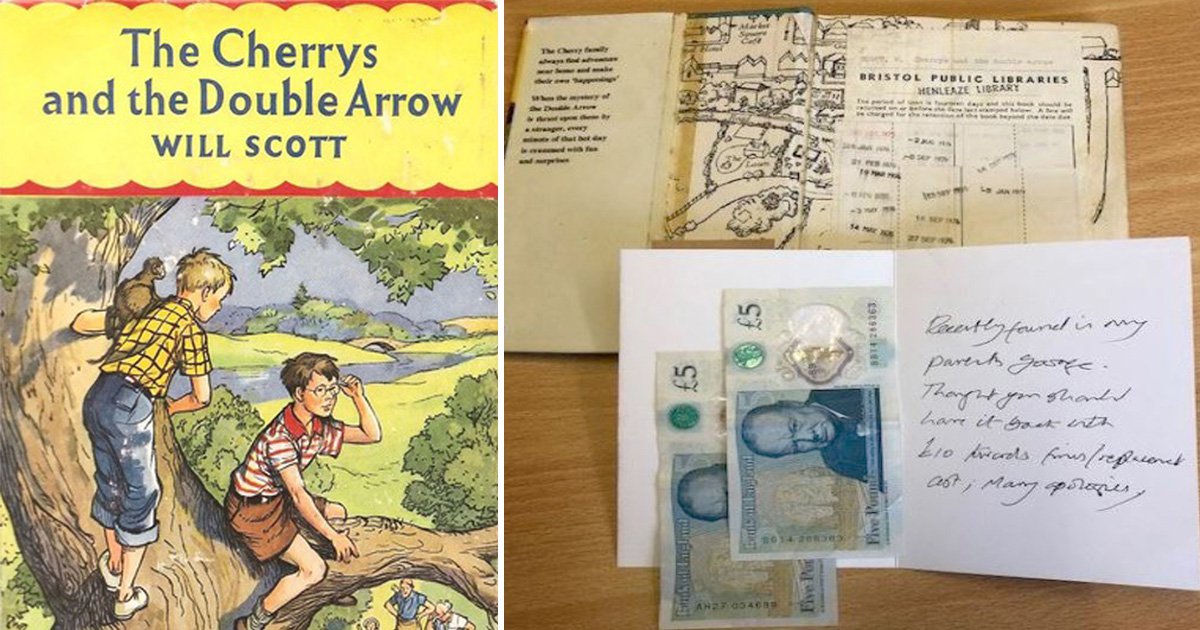