Murder victim, 16, banged on doors yelling ‘Help me’ before he collapsed

A teenager screamed ‘Help me’ and banged on doors begging for help before he was knifed to death, witnesses said.

The boy, named locally as Alex Smith, was chased by a group of people before he died on Monday night.

Three young men were heard ‘screaming and laughing’ as they pursued him with a machete, according to an eyewitness, who did not want to be named.

She said: ‘I was just in my room and all I heard was screaming and shouting.

‘Through my bedroom window I could see everything.

‘He collapsed on the floor and then it was quiet.’

Witness Naqueeb Khan, 32, told the Mirror he went out to try and help, saying: ‘I saw a boy knocking… He was screaming and shouting ‘help, help, help. Open the door, someone’s chasing me.

‘He couldn’t escape and he was stabbed in the back.’

‘I’m a father myself and all night I was thinking about his family and what they must be going through. He was a smart young boy with a big life in front of him. It’s so sad.’

The boy died at the scene in Munster Square, Camden after police were called at around 11.10pm.

The suspected attackers are thought to have fled in a car, according to the Metropolitan Police.

Detective Chief Inspector Paul Healy said: ‘We believe the victim was chased around the square by a number of suspects prior to being stabbed a number of times.

‘The suspects made off in a vehicle which was discovered burnt out nearby.

‘Another vehicle believed to be involved in the incident was also found burnt out some distance away.’

‘We have a dedicated team working relentlessly to track down those responsible.

‘We’re reviewing CCTV, knocking on doors and completing other enquiries to build a clear picture of the events last night.

‘We’re still in the early stages of our investigation and we are urging those who have information to do the right thing and speak to us.

‘I am sure that others will have seen something last night around the Munster Square area, I am also interested in those who may have dash cam footage in the area at the time.’

Any witnesses or anyone with information is asked to call police on 101, quoting incident number CAD8433/12Aug. 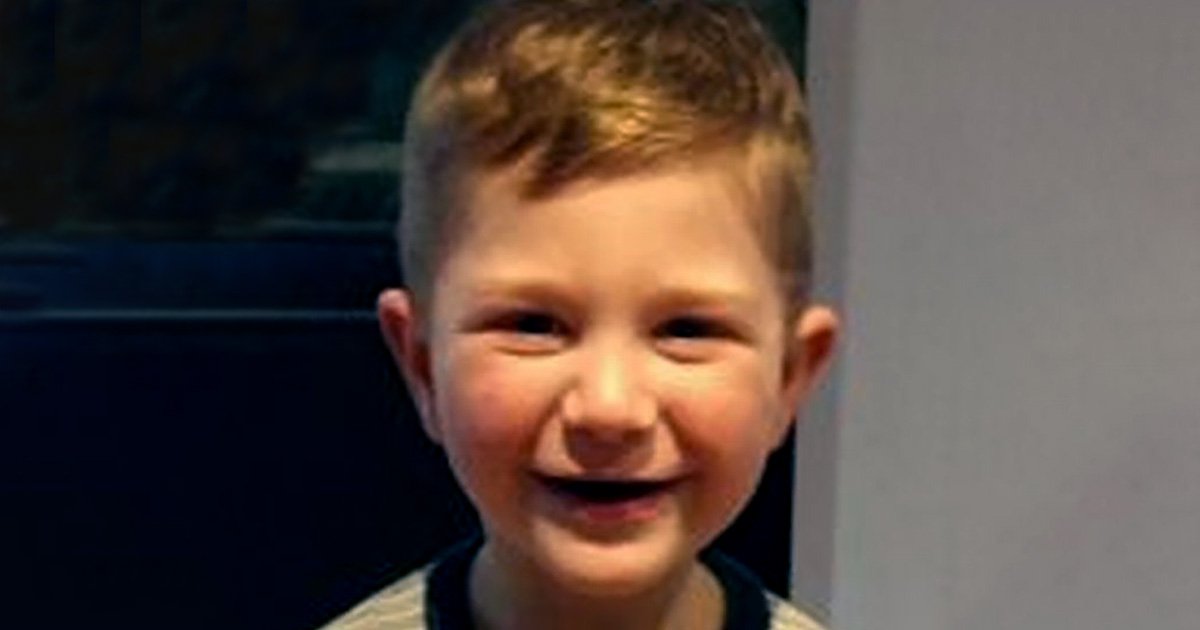 Up Next Boy, 3, run over and crushed to death after truck was left in gear
Curated post Uncategorised business
Recent Posts