What the Queen really means with Harry and Meghan crisis statement

The Queen made a personal statement on Harry and Meghan’s future yesterday after lengthy crisis talks at her private Sandringham estate.

She said that although she would have ‘preferred them to remain full-time working members of the royal family’ the Queen, Prince Charles and William ‘respect and understand’ the couple’s wish to step back from royal life.

The Duke and Duchess of Sussex announced last week their plan to spend more time in North America with their baby son Archie, become financially independent and no longer hold ‘senior’ roles within the monarchy.

In a statement following Harry’s crisis summit with his grandmother, father and brother, the Queen said the royal family ‘had very constructive discussions’ and it has been agreed ‘that there will be a period of transition in which the Sussexes will spend time in Canada and the UK’.

Meghan had remained in Canada since flying back to be with Archie after she and Harry released their bombshell statement on Thursday.

Discussions were ‘complex matters’ for her family to resolve but she wanted ‘final decisions’ in the ‘coming days’, the head of state said.

She mentioned the word ‘family’ eight times in her statement, without referring to Harry and Meghan by their royal titles.

What does the Queen’s statement mean?

Harry and Meghan’s public duties and some private ones are mostly funded by the Prince of Wales from his private £21 million-a-year Duchy of Cornwall income, so this is not public funds.

Taxpayers pay for the couple’s official travel, and some of their office costs, but also an undisclosed amount for their security.

This could mean they intend to pay for their own security, and entirely fund their own official travel, but no further details have been released by Buckingham Palace.

It could mean Charles will continue to fund them, or even the Queen instead through her Duchy of Lancaster income, or that Harry and Meghan will become entirely financially independent.

What else did the Queen say?

She said Harry and Meghan wished to live a ‘more independent life’ as a family while ‘remaining a valued part of my family’, indicating, at this stage, the couple will not be cutting ties completely with the Windsors.

The monarch said she and the family were ‘entirely supportive of Harry and Meghan’s desire to create a new life as a young family’ – but she added: ‘We would have preferred them to remain full-time working Members of the Royal Family.’

What about their HRH style and their titles?

It is not yet known. The couple were referred to initially by the Queen, in an unusual degree of informality for the monarch, as ‘Harry and Meghan’, rather than by their official titles of the Duke and Duchess of Sussex.

This could be seen as a clue to what might be in store.

But later in the statement, the Queen calls them ‘the Sussexes’.

And where will the couple live?

There will be a period of transition in which the Sussexes will spend time in Canada and the UK, the Queen said.

How could they fund themselves?

Harry and Meghan are predicted to make millions as a global brand.

But the pair are already millionaires. Their joint wealth is estimated to be around £18 million, according to writer David McClure, who has investigated royal finances.

Harry inherited nearly £7 million from his late mother Diana, Princess of Wales, but this will have grown with investment, and he is also thought to have had an inheritance from the Queen Mother, so is believed to have around £10-15 million.

The duchess, said to be worth £2-3 million, pocketed a reported £333,000 per season for six runs of the legal drama Suits, as well as earning an income from feature films and fashion collections.

When will the saga be resolved?

The Queen, taking charge of the crisis, is clearly keen to conclude the matter and move on.

More work is to be done after ‘very constructive discussions’ with the Prince of Wales, the Duke of Cambridge and Harry, she said.

But she is keeping to a tight timetable and has asked for final decisions to be reached in the coming days.

What are the problems that need resolving?

As well as confirmation on funding, security and titles, other issues include: 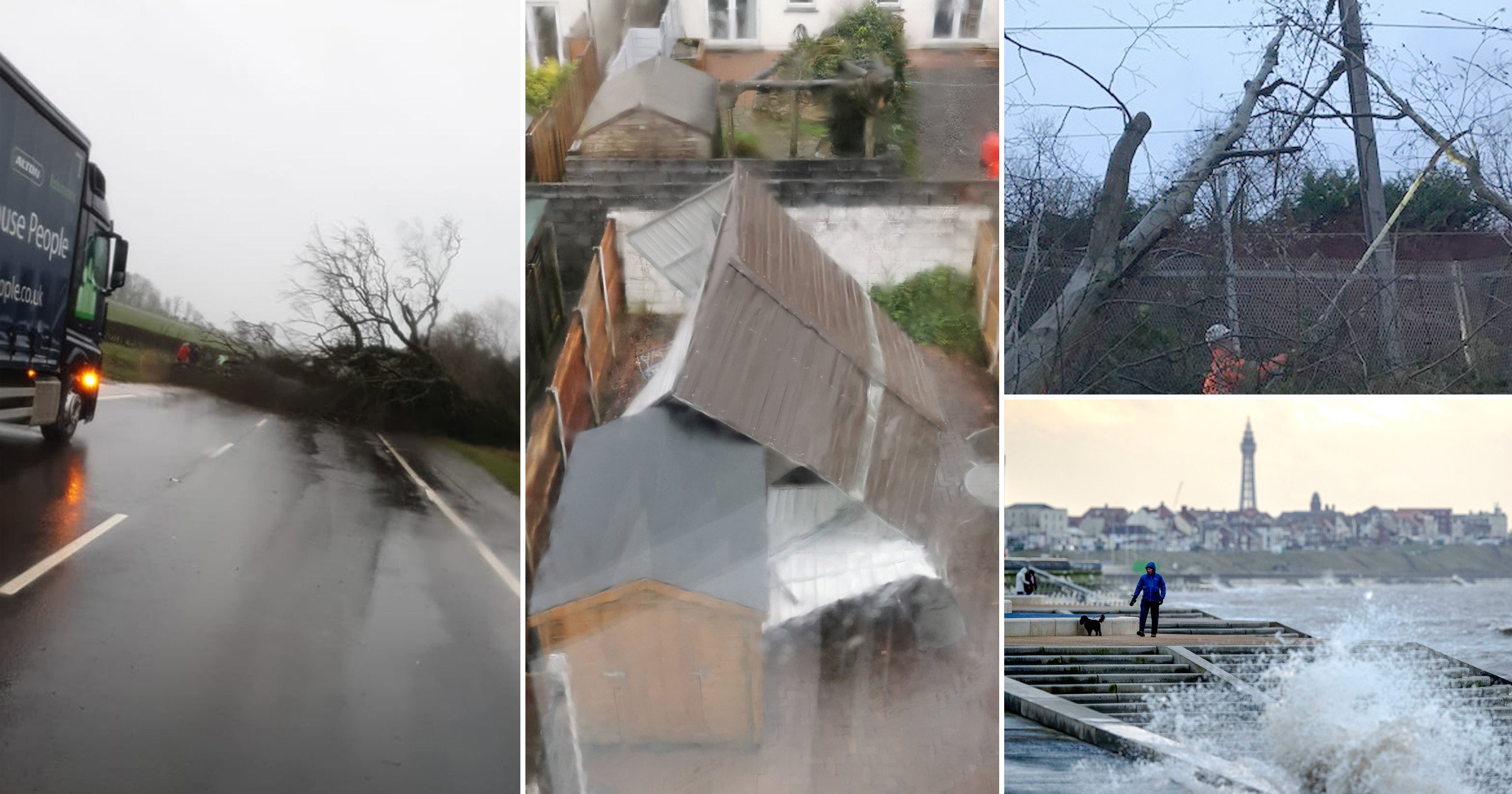