An appeal has been launched to find an unidentified biker accused of endangering the public with his stunts.

Images of the man performing wheelies and burnouts in the middle of a busy residential street in Corby were shared by Northamptonshire police this weekend.

Officers then confirmed his registration plate, which reads ‘CYA L8R’, is not registered and is illegal.

They stated that anyone who knows the identity and whereabouts of the unknown man should come forward and report him to the police.

In the images, the man can be seen wearing a dark red top, black trousers and a white helmet.

Appealing for further information, a spokesperson for the Northants Serious Collision Investigation Unit said: ‘This rider thinks he is a stunt rider – wheelies, standing up on the bike and doing burnouts, displaying a tiny registration plate reading CYA L8R.

‘Do you know who he is? Do you know where the bike is? Tell us in confidence, there is no place for this on our roads.’

Anyone with information can also contact Crimestoppers anonymously on 0800555111. 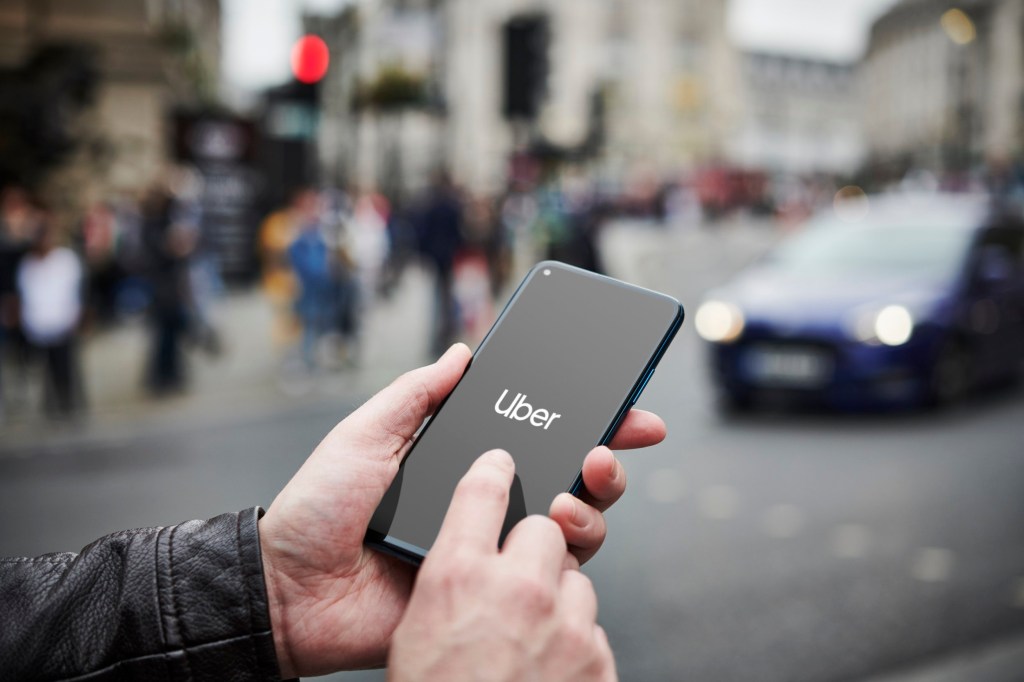