A GP practice in Portsmouth has been put on lockdown after a woman with suspected coronavirus visited for a check-up.

Patients were ordered to leave Kingston Crescent Surgery at 4.30pm this afternoon due to an ’emergency’.

It is understood the alarm was raised over a woman who had recently flown into Gatwick Airport who has now gone to hospital for tests.

The practice said they were following Public Health England guidance and had transferred the patient elsewhere while a ‘deep clean’ is carried out.

Dr Sarah Swindells said: ‘We have closed with a suspected case of coronavirus; we’re following Public Health England guidance and are in contact with them and NHS England.

‘This is evolving minute by minute for us but at the moment it’s just a suspected case.

‘We have transferred care elsewhere so patients will be taken care of.’

The closure was announced in a statement on the the Portsdown Group Practice website, which said: ‘Due to coronavirus our Kingston Crescent Surgery is closed for deep cleaning until further notice.

‘All travellers who develop relevant symptoms (for example respiratory symptoms, shortness of breath, cough, fever) however mild, within 14 days of returning or transitioning from mainland China, Thailand, Japan, Republic of Korea, Hong Kong, Taiwan, Singapore, Malaysia or Macau should not attend the practice, but should remain at home and immediately call NHS 111 for advice.’

Nine people in the UK have been diagnosed with the deadly new strain of coronavirus, which was named Covid-19 by the World Health Organisation this week.

The airborne bug was thought to have originated in Wuhan, China, and has now infected more than 64,000 people across the world.

It has hit more than 25 countries and has now killed more than 1,300 people, although most fatalities have been at the outbreak’s Chinese epicentre.

Fears are mounting over the bug quickly spreading through London after it was revealed a Chinese national diagnosed in the capital had taken an Uber to a hospital in Lewisham.

A previous UK coronavirus patient was one of 250 delegates at the UK Bus Summit at the QEII centre in Westminster on February 6.

The conference’s attendees included high profile people from across the country including bus minister Baroness Vere of Norbiton.

Labour MP for Leeds North West Alex Sobel was at the transport event and has said he will be tested for the disease.

Earlier today as many as eight planes were grounded at Heathrow Airport after patients reported suffering from symptoms of the Sars-like virus.

Cases have also been recorded in York as well as Brighton – the home of businessman Steve Walsh who is thought to have infected 11 people after returning from a conference in Singapore.

How to have great sex during and after menopause 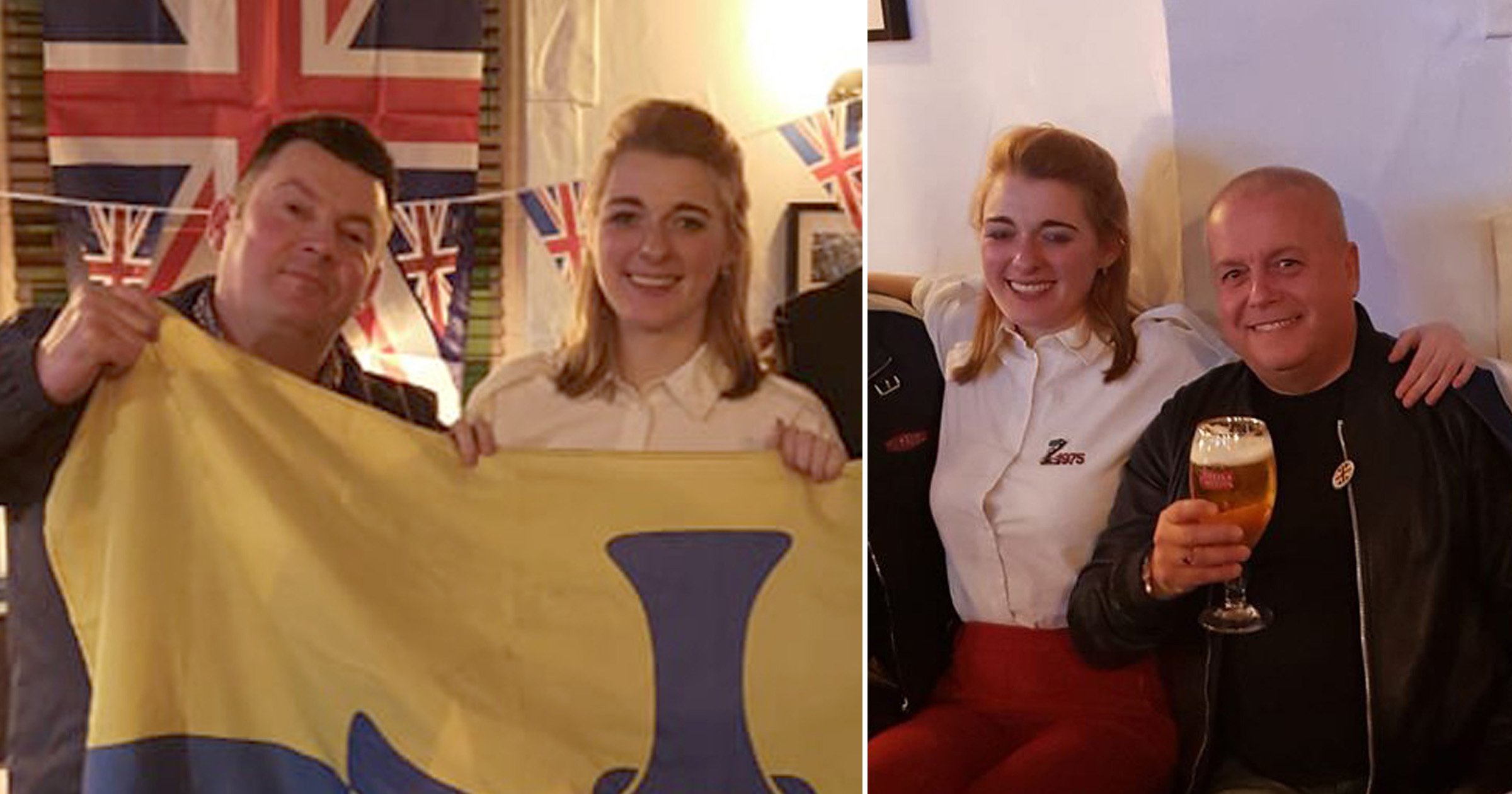