Family cleared of killing son ‘during exorcism’ in their mansion

A family has been cleared of killing their son during a suspected exorcism at their £1.3 million home in north London.

Kennedy Ife, 26, was handcuffed and tied up because his parents and brothers feared he had been possessed by evil spirits, the Old Bailey heard.

The prosecution claimed the IT consultant was restrained for 67 hours at the seven-bedroom mansion in Enfield and treated like an ‘animal’.

A jury deliberated over four days to find them not guilty of manslaughter, false imprisonment and causing or allowing the death of a vulnerable adult.

The trial heard how members of the family held deep and unusual religious beliefs and were connected with the Jesus Sanctuary Ministries in south-east London.

On August 19, Kennedy became aggressive, bit his father and threatened to cut off his own penis, the court heard.

Rather than taking him to see a GP, his mother, known at the church as Sister Jo, sought advice from a minister, the court heard.

The family then set about attempting to ‘cure’ Kennedy through restraint and prayer over the next three days, jurors were told.

Brother Roy Ife told jurors: ‘He had his hand in his boxer shorts and he was saying something along the lines that he wanted to cut off his penis. It was shocking to hear.’

The charity worker said he did not consider calling for professional help because it was a ‘domestic issue’.

He told jurors Kennedy was suffering from a ‘manifestation of a lack of sleep’ and he never thought it was life-threatening.

BTS fans lose it over their iHeart Radio Awards win, but where were they?

According to student Colin Ife, his stricken brother had ranted about the ‘mark of the beast 666’.

Dr Ife, who has a PhD in mineral engineering and was pictured meeting the Queen, told jurors he ordered his sons to take shifts and use ‘overwhelming force’.

The Nigeria-based defendant denied the accusation that his ‘ancestry’ and ‘association with cults, occults and secret societies’ played any part.

Kennedy was pronounced dead after Harry Ife called 999 on 22 August, saying his brother had been complaining of dehydration. 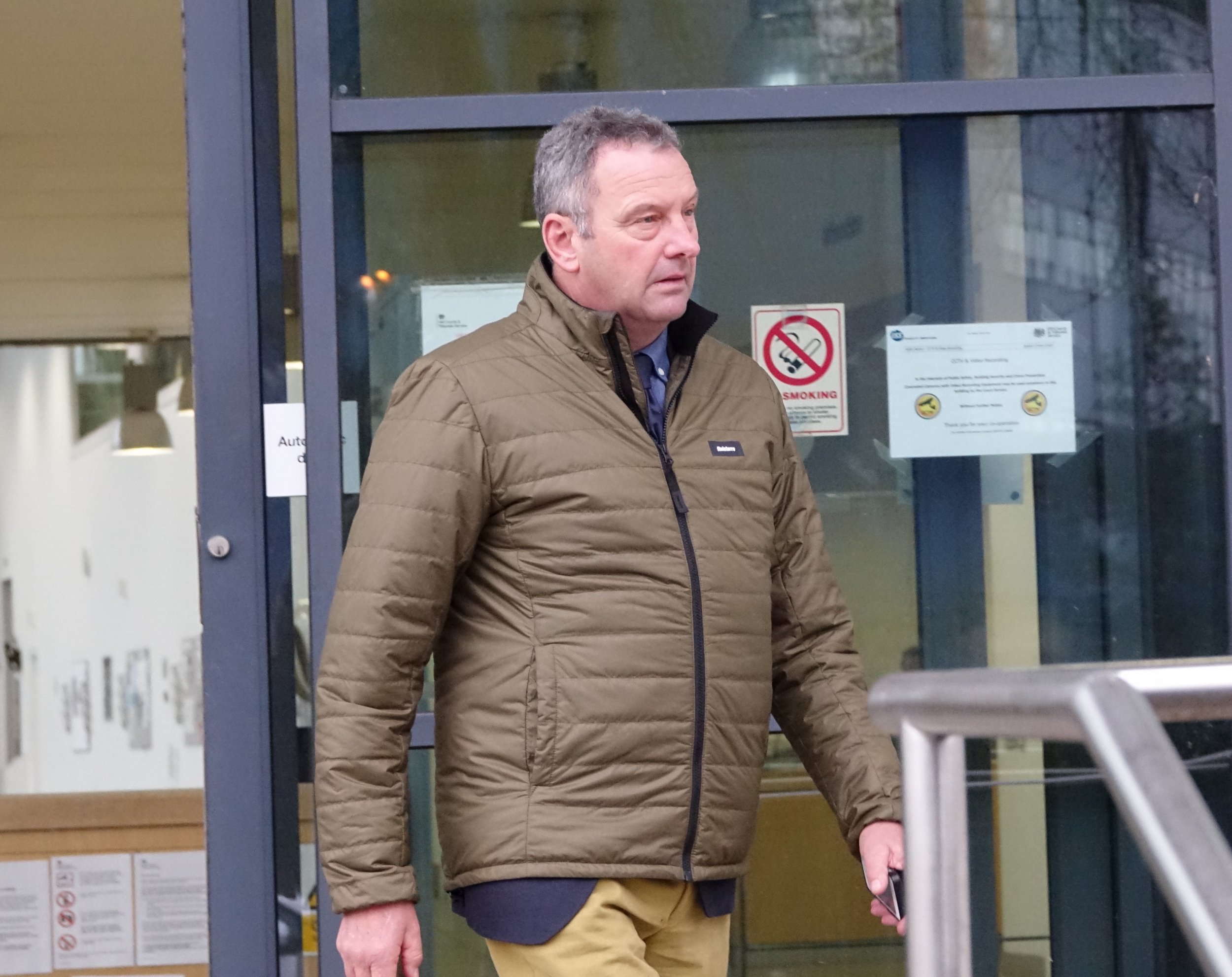