A disabled couple claim their benefits were stopped after someone sent the Department for Work and Pensions a video of them walking unaided to put the bins out.

Tracy Grylls and husband Darren say they’re now too scared to leave the house for fear of someone out to get them.

The pair, from Honicknowle, added that they now have to borrow money from relatives after the decision to freeze their Personal Independence Payments left them unable to pay their bills in the run-up to Christmas.

Both have claimed the benefit for years, claiming serious health problems have hampered their everyday mobility, Plymouth Live reported.

But the DWP’s fraud department launched an investigation after a mystery person sent them footage of the couple putting their bins out, raising concerns they may be more capable than they have made out.

‘They have a video of me walking from my front door to put out the rubbish in the bin and used that as evidence because I didn’t use my walking stick,’ Tracy said.

‘Their response was, “you claim PIP, your money is supposed to pay for someone to do that for you”.

‘Since then, I have barely left the house, I won’t go out the front door because I am so afraid, thinking someone is watching.’

She added that she’s also been pulled up for pushing a shopping trolley without her walking stick.

Tracy fears their welfare payments may ever return.

‘Our issues are still the same in the meantime – we still have mobility issues, we’re both diabetic, I am still in pain, my husband has Spina bifida occulta and chronic liver disease,’ she said.

‘My husband had his money suspended on September 25 and I have had mine suspended since October 4,’ she explained.

‘We have been cobbling money left, right and centre from my mother, who is a pensioner.’

The DWP would not comment pending any potential legal action, but did confirm the pair’s PIP claim was no longer active. 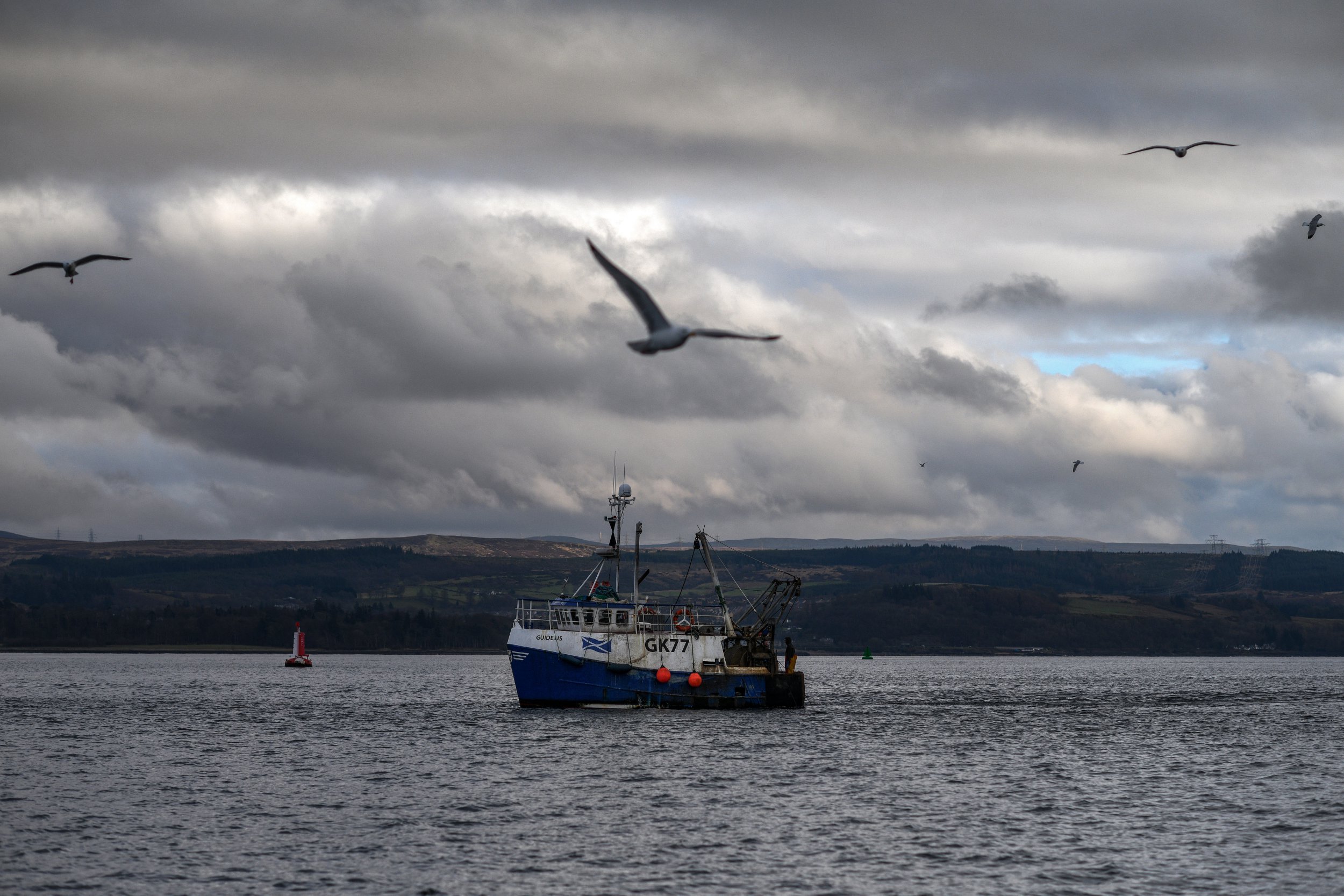