Boy, 12, fighting for life after fail to stop collision

A young boy is fighting for his life after being involved in a fail to stop collision in Wembley.

Police and emergency services were called to the scene in Grande Parade/Forty Avenue at 4.07pm on Friday, following reports of a collision with a pedestrian.

Officers attended and found a pedestrian, a 12-year-old boy, with serious injuries.

He was rushed to a north London hospital where he remains in a critical condition.

The car which is believed to have hit him and quickly fled the scene after, is a white Nissan SUV (registration number unknown) with a broken headlight, said Met Police.

His next of kin have been informed and no arrests have yet been made.

Pictured: Woman who begged not to be named for beating pensioner at bus stop

Boy, 12, fighting for life after fail to stop collision

ONow officials from the Roads and Transport Policing Command are appealing for information.

Anyone with information on this car or any witnesses should contact the police on 101 quoting CAD 5308/13 September. 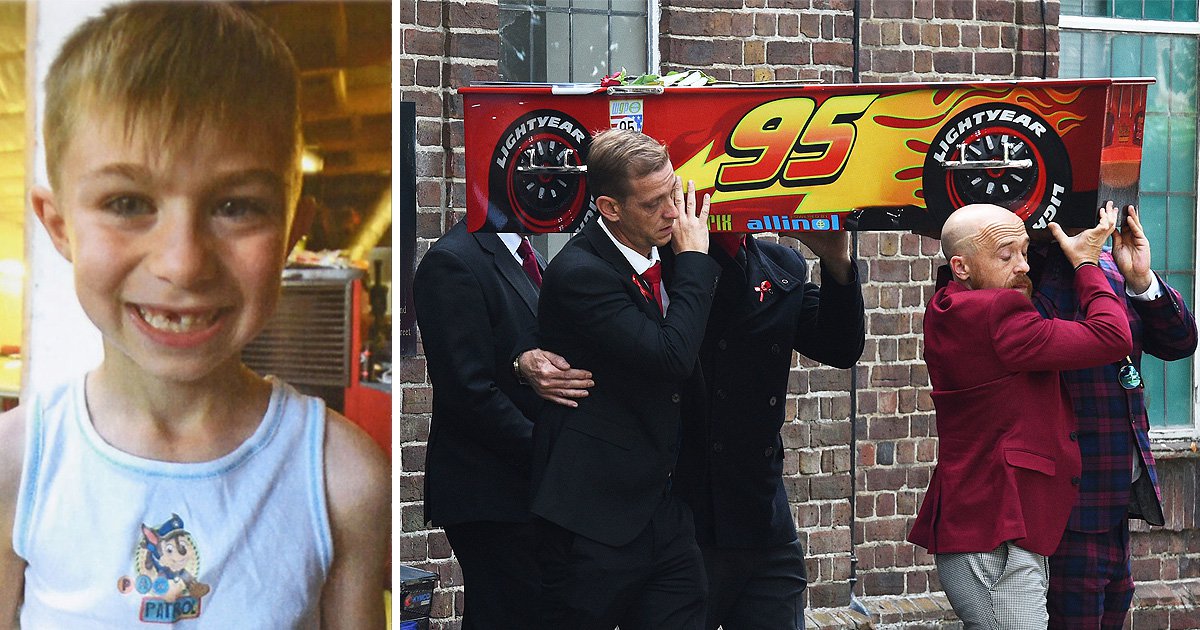