A British teenager accused of lying about gang rape sent frantic texts to her mum asking for help after she was told to sign a confession that she lied, a court heard.

The woman, 19, is on trial in Cyprus accused of causing public mischief by lying about being attacked in an Ayia Napa hotel room on July 17.

She told the judge she was raped but ‘forced’ to retract her statement ten days later after being interrogated for hours without a lawyer.

The woman said she was ‘crying’ because she ‘didn’t understand what was going on’ and, when she asserted her right to a lawyer, was told: ‘Maybe in the UK, not here.’

The court was read a string of text and Snapchat messages the woman sent as she hid her phone from police.

One message sent to her mother said: ‘ASAP. I need help ASAP.’

A Snapchat message to her friend said: ‘They’ve honestly made me sign false statements’, while another read: ‘I don’t even know I’m actually scared being here.’

The teenager said investigators, led by Detective Sergeant Marios Christou, told her that police had videos which showed she had consensual group sex.

‘I asked to see the videos because I didn’t know they existed,’ she said.

‘He said that wasn’t possible, but he had studied them and it was very clear there was no rape.’

‘He threatened to arrest (my friend) and take her for conspiracy, and he said that, because of all these so-called videos, he was going to arrest me If I didn’t say that I had lied and that I would not see my mum until I was in handcuffs in a court,’ she said.

‘I was really scared because I didn’t think I would leave that police station without signing that statement.’

‘I realised at this point the police were completely against me.’

The woman spent four-and-a-half weeks in prison before she was granted bail at the end of August, but cannot leave the island, which is popular with British holidaymakers.

The teenager arrived with her mother at Famagusta District Court in Paralimni, dressed in black and wearing a baseball cap and a scarf to cover her face.

Prosecutor Adamos Demosthenous dropped a bid to play a video, in closed court, of her found on some of the mobile phones confiscated from members of the Israeli group.

Ritsa Pekri, defending, said it would be dangerous for her psychological health if she saw it.

The video, timed at 02.56am on July 17, is said to have shown the woman involved in sexual activity with one man as others tried to enter the room before being told to go away.

Hollyoaks spoilers: Every suspect revealed as Mercedes is shot and left to die

The teenager’s family have set up a crowdfunding page asking for money for legal costs, which has raised more than £36,000.

In an online post, they said: ‘We live in hope that it will be resolved in this time. Thanks to all of you for making this possible.’

The court heard that the woman eventually signed a retraction statement just before 2am, some eight hours after she was picked up from her hotel by police on July 27.

Giving evidence, DS Christou denied pressuring her and said he began to suspect that she had lied about being raped after noticing inconsistencies between her first and second statements.

He said that, when he raised his suspicions and suggested possible reasons why she invented the allegation, she said: ‘Because they were videoing me, I felt embarrassed and insulted.’

Speaking after the hearing, Michael Polak, director of the group Justice Abroad, which is assisting the teenager, said: ‘The best evidence of what happened at the police station on July 27 is in the text messages from the night, which clearly show pressure was being placed on her on all different fronts.’

The trial continues on Wednesday. 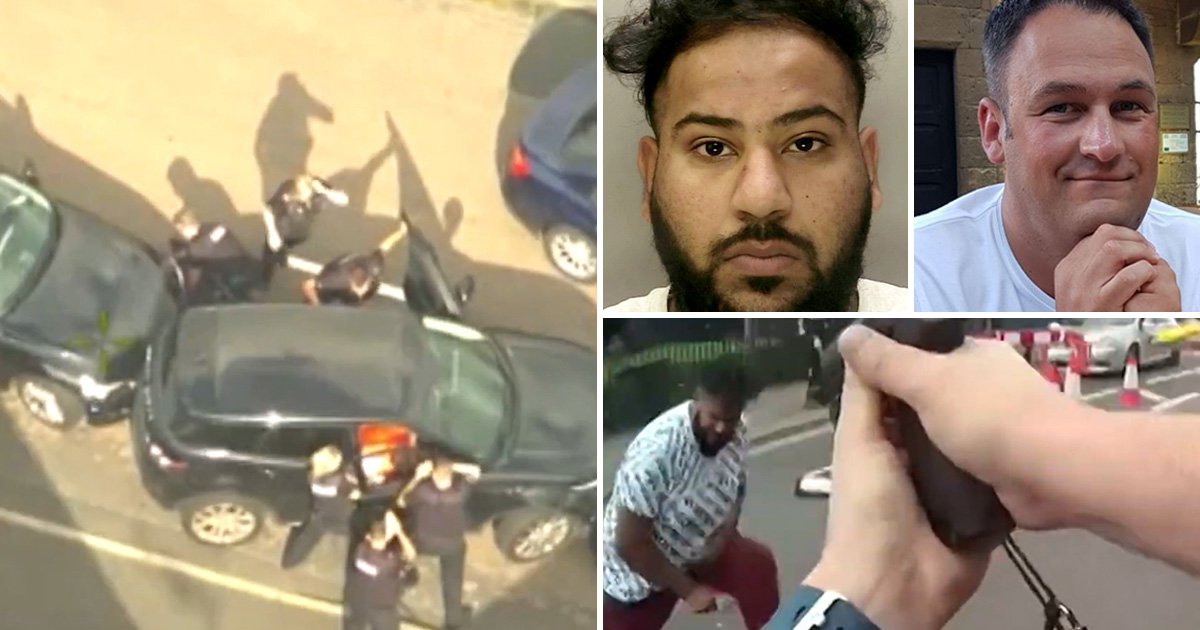