Man, 20, stabbed to death in south London as ‘victim’s mother consoled on street’

A young man has died after being stabbed in broad daylight in south London as the capital’s knife crime crisis continues.

The victim, 20, was pronounced dead at the scene on Tuesday afternoon on Stockwell Road in Lambeth.

He was found with a number of stab wounds just before 3pm and could not be saved despite the best efforts of emergency service workers.

There have been no arrests but a section 60 order – allowing police to stop and search people – is in place for the SW9 area until 6am on Wednesday.

‘The aim of this is to help prevent further violence’, the Met said in a statement.

The victim’s next of kin have been informed. One witness described consoling his mother, who tragically did not make it to the crime scene before her son died.

Pastor Lorraine Jones said in an emotional video shared on Twitter: ‘I’ve just been holding a mother who just lost her son.

‘I’m witnessing a police officer in the most gentlest way he can, apologise that she couldn’t be by his side.  This officer, from Brixton, tried to do CPS..tried to save his life. He died.

‘You think this community engagement is a joke? It’s serious. Why is there violence? There’s so much work to be done before it gets to that stage.’

Ms Jones’ son Dwayne Simpson was stabbed to death in 2014 when he was just 20. She runs a boxing club Community Interest Company (CIC) in his name to steer at-risk youth away from gang culture and violent crime.

In her video she praised Lambeth Police and called for more resources to protect young men from the stabbing epidemic plaguing London.

She said: ‘Why was this young boy stabbed? Why? What is the reason? There is so much that must be tied to it.

‘He doesn’t have to be a gang member… he’s not. There are issues with our young people and we are only going to tackle this together, not fighting against one another.’

‘I’ve lost my son, I know what she’s going through. We need to pull together and help our youth and stop pointing the finger when things go wrong.’

A number of police cars and forensic service vans were in place on Stockwell Road on Tuesday evening.

The tragedy comes less than 24 hours after a teenager was stabbed to death in Islington, North London.

Police found the 18-year-old suffering knife wounds at around 8pm. Neighbours said they heard the young man shouting ‘help me help me’ before he ‘crumpled’ to the ground.

On the same day, two teenagers were also knifed outside their schools.

A 15-year-old girl was slashed in the leg by a ‘masked’ man outside her secondary school in Eltham, south east London. A male, believed to be in his teens, has been arrested on suspicion of Grievous Bodily Harm (GBH).

Another teenager was attacked just hours earlier outside Bromley college. Police were called to the scene at 1.15pm and found an 18-year-old ‘suffering from a slash injury’. 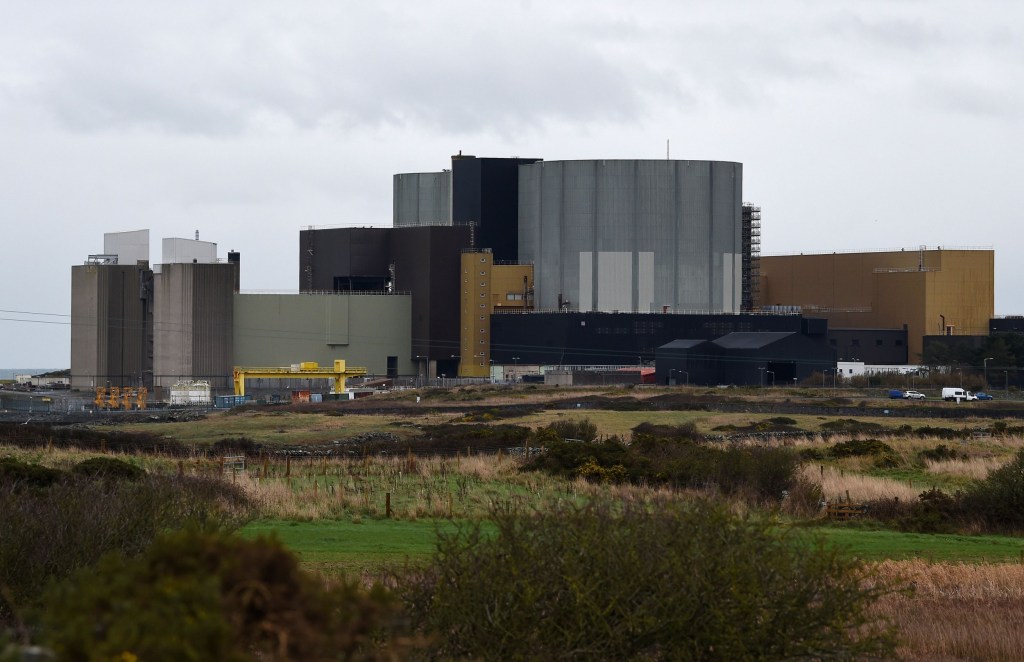