Bullies force man to strip naked, beat him then threw clothes in lake

A vulnerable man was brutally attacked and humiliated while walking through a park earlier this week.

The man, 20, was spotted running naked and covered in blood along a road in Erdington, Birmingham, following the attack.

He had been forced to strip and beaten by a gang of thugs who then through his clothes into a lake at around 10pm on Tuesday.

A witness said: ‘A young man with special needs was attacked severely in Brookvale Park on Tuesday night at around 9.50pm.

‘I saw him running up North Park Road, naked, covered in blood, wailing. Horrible little b*****ds in the park had attacked and stripped him.

‘Parents of the little hoodrats need to come and collect their disgusting children and teach them how to behave.

Rape is being ‘decriminalised’ as conviction rates fall to record low

Moment student, 17, is stabbed to death outside KFC ‘after defending girl’

‘The young man is clearly on the spectrum and doesn’t bother anybody. We phoned his carer and she was telling him off about being out beyond his curfew.

‘Police said this happens to him a lot. Absolutely shocking. Can’t get it out of my head.’

An ambulance spokesman said they were called at 10.13 to help a man in distress.

They said: ‘On arrival we discovered a man who was treated for potentially serious injuries and taken to hospital for further assessment.’

The mother of the witness said: ‘My daughter and her boyfriend were driving past and found and helped him. They had stripped and beat him and threw his clothes in the lake.

‘The police arrived and said: “oh you again’, it’s disgusting”.’

A spokeswoman for the force said: ‘We are investigating after a vulnerable man was attacked in Park Road, Erdington by a group of youths around 10pm on Tuesday, September 10.

‘The 20-year-old was taken to hospital after being found with head injuries and discharged today.’ 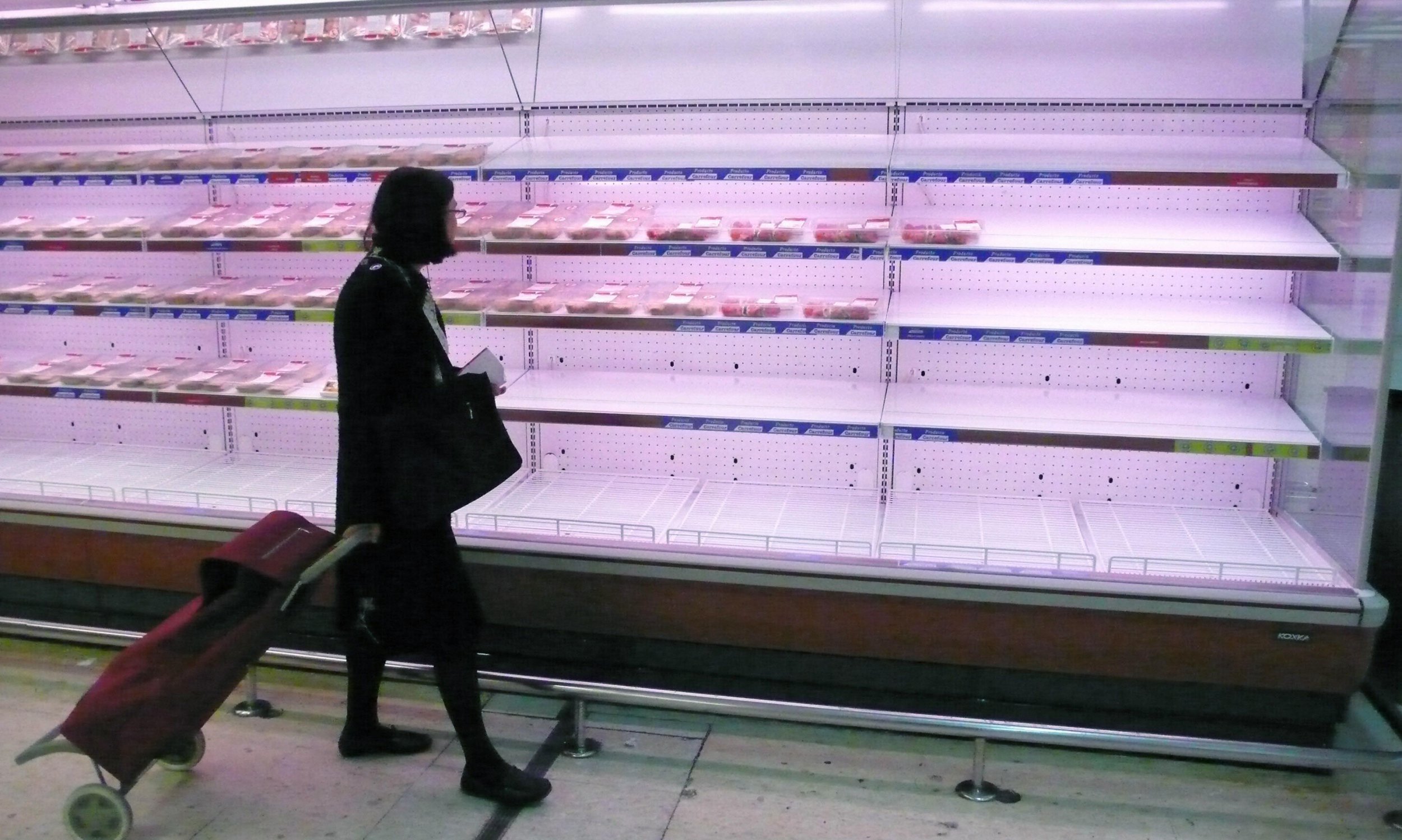 Up Next Operation Yellowhammer: What it means for food supplies and prices
Curated post Uncategorised business
Recent Posts