A cancer patient’s dog died just 15 minutes after he lost his battle with the illness.

Stuart Hutchison, 25, was diagnosed with a brain tumour in 2011 and underwent both surgery and several bouts of chemotherapy.

But his condition relapsed in both 2014 and 2018, and it was discovered that the cancer had spread to his brain, bones and pelvis.

He died at home with his family on August 11, just 15 minutes before his French bulldog Nero, two, unexpectedly lost his life.

Mum Fiona Conaghan, 52, said: ‘Stuart died about 1.15pm that day, and Nero died roughly 15 minutes later. He had three dogs, but him and Nero were like one man and his dog.

‘Nero was the dog which was always with him. [His wife] Danielle was heartbroken to have lost both of them, but she has been so strong.

‘We got Stuart home four weeks ago because he wanted to die at home because that’s where he was born. We cared for him at home.

‘We expected it but it is still tough. It is still a shock and traumatic when it finally comes.’

The family had only discovered Nero was unwell when Danielle’s dad went to their house in Alloa, Clackmannanshire, to get her glasses.

Fiona said: ‘Danielle had been staying at ours with Stuart and woke up one morning and realised her glasses were broken.

‘Her dad said he would go and get another pair from her and Stuart’s house to save her leaving him as we knew he didn’t have long left.

‘When he got there he realised the dog had taken unwell and took him to the emergency vets. They said he had ruptured something in his spine but he had been totally fine before that.’

Stuart and Danielle were together for six years, getting engaged in 2017 and married in January earlier this year.

The couple owned dogs Nala and Nero and their puppy, Amelia.

It was during a holiday to Spain in May that Stuart started getting a pain in his hand, which then spread to his entire arm.

He went to the hospital for a scan and doctors discovered the cancer had ‘taken over his whole brain and had spread to his bones and his pelvis’, Fiona said.

She added: ‘We always knew this was a possibility. Stuart was a strong, loveable character, everyone loved him.’ 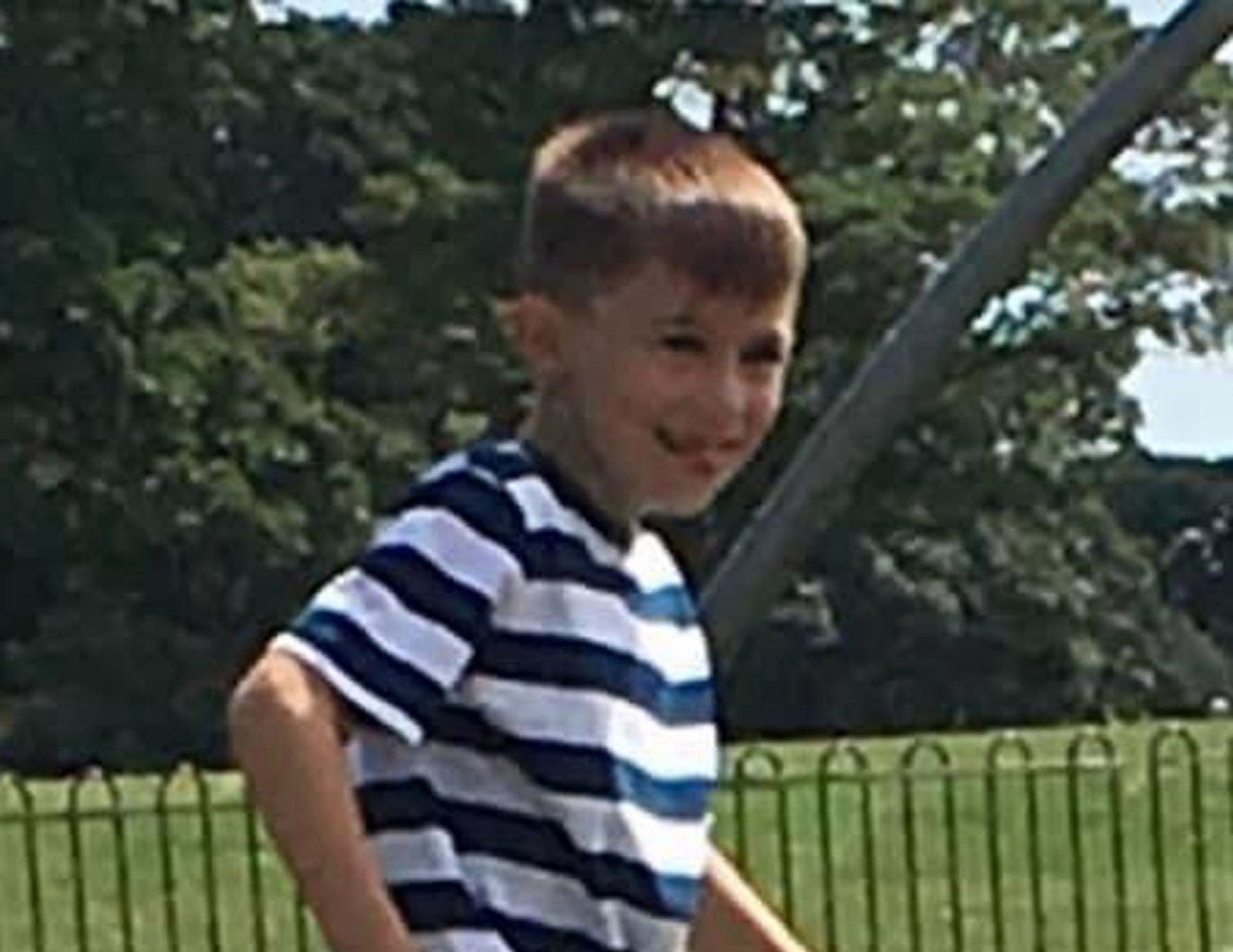