A schoolgirl stressed by GCSEs and worried about her appearance died as she tried to scramble onto a platform, an inquest has heard.

Kate Mullins, 16, was seen sitting in the station at Pokesdown, near Bournemouth, for around five minutes before going onto the tracks.

But then as a train that was not stopping at the station headed towards her she was witnessed trying to get out of the way.

Unable to pull herself up, she turned to run away from the train and the driver applied the emergency brake, but she was hit at 65mph and died at the scene.

Her mother Donna revealed that Kate had previously talked about throwing herself under a car but said she did not have any intention of doing so.

She said: ‘She was into her fitness and had lost a lot of weight. I think she felt anxious about her appearance and used to think people did not like her.

‘She was very well liked and did not know how much she was liked.

‘She was due to take her exams in art and design, business studies, English and maths and I know she was feeling anxious.’

Kate’s family last saw her as she left her home on March 17 for a shift at a local pub in Muderford, Dorset.

However, when she failed to turn up her mum reported her missing to police.

Mrs Mullins said: ‘Before she left home she was normal and laughing with her brother. He was the last member of the family to see her alive.

‘I cannot think of any reason that she would want to commit suicide. She had everything to live for, I miss her now and I will miss her for the rest of my life.’

Kate was a Year 11 student at Highcliffe School and was a member of St John Ambulance Service.

Her headteacher Patrick Earnshaw said ‘She worked very hard, took her studies seriously. She was not any more or less anxious about her exams that any hard-working student keen to do so at this time.’

The train driver said: ‘I saw a female on the tracks halfway down the platform. It looked like she was trying to climb back onto the platform. About two seconds later the train struck her.’

He said: ‘She was anxious about her exams and had issues with her self-esteem. I do not think there is evidence of suicide as we have heard she tried to pull herself back up onto the platform.

‘I find Kate died as a result of a misadventure.

‘Kate’s death is undoubtedly a tragedy. It shows the dangers associated with entering onto the train tracks.

‘I would like to pass on my sincere condolences to Kate’s family.’ 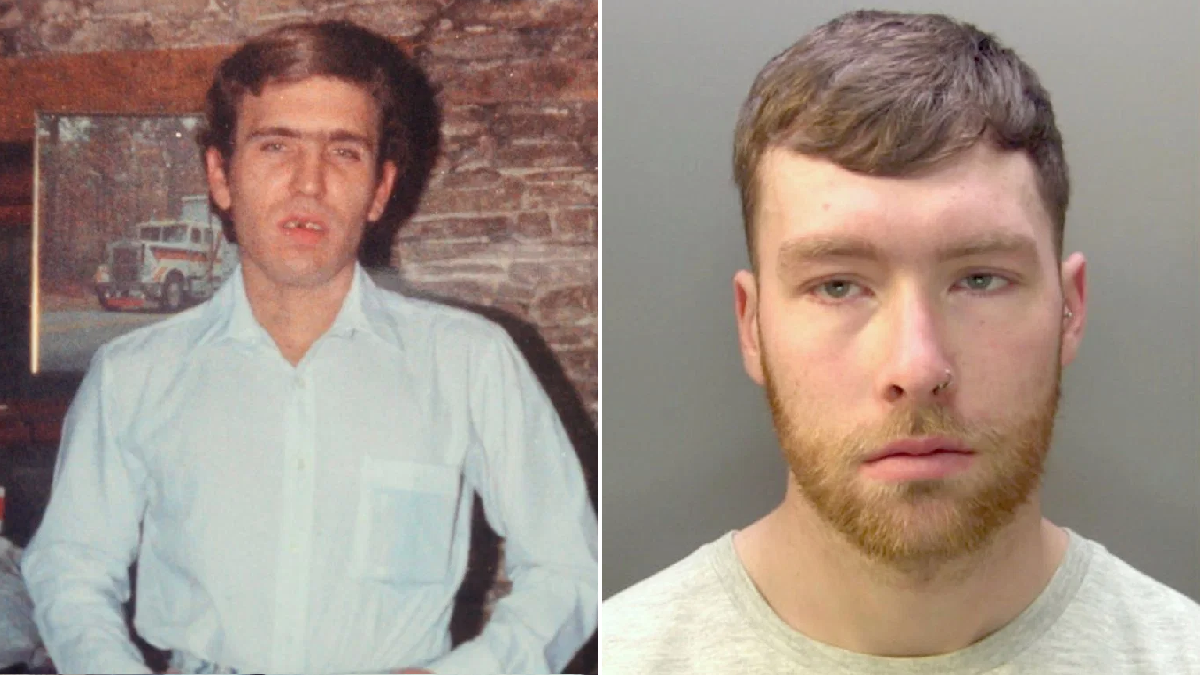