A little boy almost lost his sight in one eye after children shone laser pen beams at him while playing at a disco.

His mother, Gayle Hole, from Devon, spoke of her ‘utter shock’ and was ‘almost in tears’ at seeing the damage that had been done to her son Alfie’s eye.

The family made the shocking discovery when they headed for their annual eye test at Specsavers on August 31.

During the check-up the optician noticed a small black hole at the back of Alfie’s left retina and was referred to the Royal Devon and Exeter Hospital Eye Unit.

After undergoing a series of tests on Tuesday, the consultant then asked whether Gayle’s son had come into contact with any lasers.

The mother recalled how during a recent trip to a hotel in Turkey, a group of children, as young as three years old, were flashing lasers at each other at a disco.

Gayle said the laser toys were on sale at the four-star hotel’s gift shop for €14 (around £12).

The consultant told Gayle her son had been struck in the left eye for just a couple of seconds and was ‘very lucky’ he didn’t lose his sight.

But it was long enough to permanently damage his eye leaving a hole – although potentially harmless – and will need to be monitored.

Gayle shared her story on Facebook in a bid to raise awareness of the dangers of the popular children’s toy, which has since been shared more than 143,000 times.

She wrote: ‘There were 10+ kids running around with these lasers that you could buy at the hotel shop…

‘The consultant said: “Well I’ve seen this 3/4 times in the last few years, the lasers should be banned”…

What are laser pens?

Lasers are legal in the UK

It is legal to own one in the UK but if it’s deliberately shone at a driver or pilot, this is considered an offence.

Although the toys are common, some laser pointers powered by AAA batteries are still powerful enough to cause life-changing eye injuries.

Laser pens generally emit red, green or blue light, with the latter two usually being more dangerous due to the frequency of light they omit.

Blue and green lasers emit around 550 nanometers – which is very strong.

‘The consultant said: “Alfie has been caught in his eye with one of these green lasers, luckily only for seconds and Alfie is very lucky he hasn’t lost his eye sight in the left eye”.

‘There’s nothing to help or get rid of this scar but we have to go back in 6 months to check it hasn’t worsened.

‘Hopefully, the consultant said it won’t get worse but it will be with him the rest of his life!’

Thousands have commented on the post expressing their horror over the dangers of the seemingly harmless pens, with many warning parents to make sure their children don’t play with them.

The mother added: ‘If I can help one child eyes by sharing this making big awareness on the green pen lasers on how dangerous they are.’ 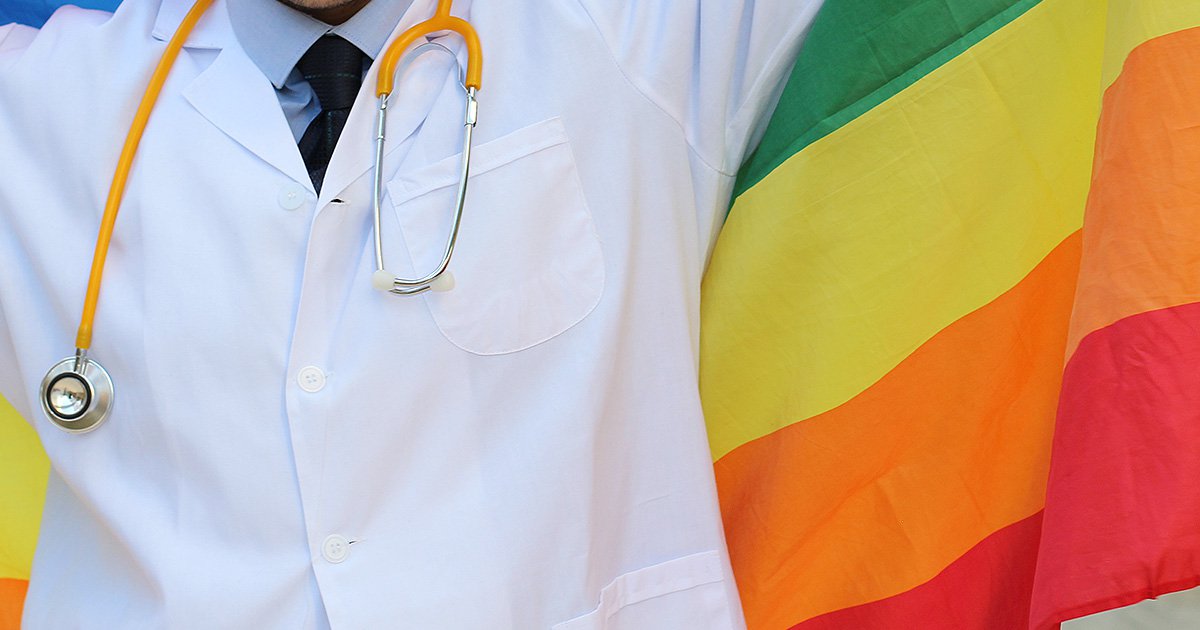