Attempts by supermarkets to reassure customers they don’t need to panic buy has not put off some shoppers from filling their trolleys over the weekend.

Although nowhere near the levels seen back at the start of lockdown in March, shelves have been stripped of items in some shops amid fears about the impact of more coronavirus restrictions.

It’s despite brands like Morrisons and Tesco reintroducing limits on the number of key products a shopper can buy for the first time since lockdown began.

Customers took to social media to report difficulties getting hold of items like toilet paper, pasta and flour at their local stores – and some reported shops appeared busier than usual with longer queues.

One person wrote: ‘Went to @asda earlier and guess what? Not a single packet of toilet roll on the shelves.. again!’ Another said: ‘Panic buying is sorta happening again. Toliet tissue, water, pasta, rice empty on supermarket shelves. Can’t get paracetamol for headaches.’

It’s also affected home deliveries with people reporting problems getting a convenient slot in the next two weeks. One woman wrote on Twitter: ‘There were 14 items out of stock in our Asda order. I honestly can’t get over that. Selfish people are back to panic buying again by the look of it.’

The boss of Waitrose James Bailey, told The Sunday Times that there was ‘enough food to go round’ but if panic buying takes off again ‘some will inevitably lose out.’

He said: ‘If one person fills their house will all the packs of pasta they can get their hands on, it inevitably means somebody else will go without. They could be the most vulnerable or key workers.’

Supermarkets have beefed up their supply chains and made more home delivery slots available, in the hope of avoiding the sort of stock shortages seen early in the pandemic.

NHS workers were left in tears when they struggled to get hold of essential goods after shoppers stockpiled en masse.

Food stores have never been forced to close during the entire outbreak and the latest restrictions place no barriers on people’s ability to get to the shops.

Panic-buying seems to have affected areas in Wales that are currently under lockdown. Cardiff and Swansea will join much of the south of the country when new restrictions come into force at 6pm.

People are not allowed to leave the areas ‘without a reasonable excuse’ or visit friends and family in their homes. An ‘extended household’ scheme, which allowed people to form bubbles with loved ones, has been ended.

It was announced today that three more areas of Wales – Neath Port Talbot, Vale of Glamorgan and Torfaen – will also be subjected to lockdowns from Monday.

Pontypridd MP Alex Davies-Jones tweeted to say she had heard reports of panic buying in supermarkets in her constituency while pictures emerged of an Asda in Cardiff with empty shelves.

The restrictions in Wales follow similar measures which came into place at midnight on Saturday in Wigan, Stockport, Blackpool and Leeds. In total around 17 million people, or a quarter of the UK population, are living under some sort of lockdown.

Tesco is limiting items such as flour, dried pasta, toilet roll and anti-bacterial wipes to three per customer and Morrisons announced on Thursday rationing would be introduced on certain items in its stores.

A Tesco spokesperson said: ‘We have good availability, with plenty of stock to go round, and we would encourage our customers to shop as normal.

‘To ensure that everyone can keep buying what they need, we have introduced bulk-buy limits on a small number of products.

‘To help our customers shop safely, we will also have colleagues at the entrances of our larger stores to remind customers about the safety measures we have in place, including the legal requirement to wear a face covering.’

Sainsbury’s and Waitrose have both said in recent days that they currently have no plans to follow suit.

As concerns have grown, the British Retail Consortium (BRC) urged customers to be considerate of others and ‘shop as you normally would’. 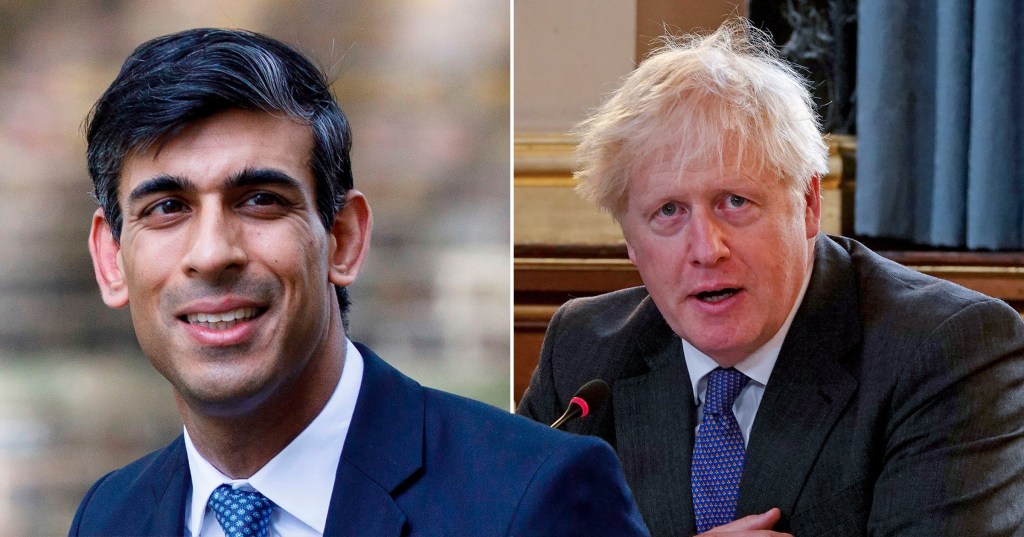