Boris Johnson is ‘using the Queen’ as part of a ‘cynical’ pre-election stunt, Jeremy Corbyn has claimed.

The Labour leader has accused the Prime Minister of using the Queen’s speech at the opening of Parliament next week to deliver a Tory election manifesto.

Mr Corbyn has claimed he is ‘champing at the bit’ for a general election.

However, he will only agree to one if a no-deal Brexit is completely off the table, he has said.

The Queen’s speech is used to set out the new Parliamentary agenda and will take place on Monday.

However, an election could be just weeks away, leading to fears that the monarch will have to promise things that Mr Johnson’s Tory party has no way of delivering.

In a speech on Thursday, Mr Corbyn will say: ‘On Monday, we will be treated to the farce of Boris Johnson’s Conservative government, amid full pomp and ceremony, setting out an agenda to Parliament that it has no intention or means of delivering.

‘This Government isn’t going to put any legislation before Parliament.

‘It has a majority of minus 45, a 100% record of defeat in the Commons and is seeking a general election which will end the parliamentary session the Queen is about to open.

‘Holding a Queen’s Speech before an election is a cynical stunt.

‘Johnson is using the Queen to deliver a pre-election party political broadcast for the Conservative Party.’

Parliament is currently prorogued and will return on October 14 to continue a battle against the clock to sort out Brexit.

Mr Johnson has demanded a general election but cannot call one without the majority of the House of Commons agreeing to it.

Mr Corbyn has refused to back his plan until a no-deal Brexit is off the table saying he fears Mr Johnson would let the UK crash out of the bloc in the election period.

He will say in his speech in Northampton: ‘Prime Minister, we can’t trust you not to break the law because you’ve got form.

‘We can’t trust you not to use the period of an election campaign to drive our country off a no-deal cliff edge that will crash our economy, destroy jobs and industries, cause shortages of medicine and food and endanger peace in Northern Ireland.

‘So it’s simple: obey the law, take no-deal off the table and then let’s have the election.

‘We’re ready and champing at the bit.

‘There’s only one reason it hasn’t happened yet – we can’t trust you.’

Mr Corbyn will also suggest that the country could soon end up with another Queen’s speech in which she introduces an agenda for a Labour government.

He will lay out an alternative Queen’s Speech, in which he wants to ban fracking, scrap tuition fees, introduce a £10-an-hour minimum wage and introduce free personal care and prescriptions. 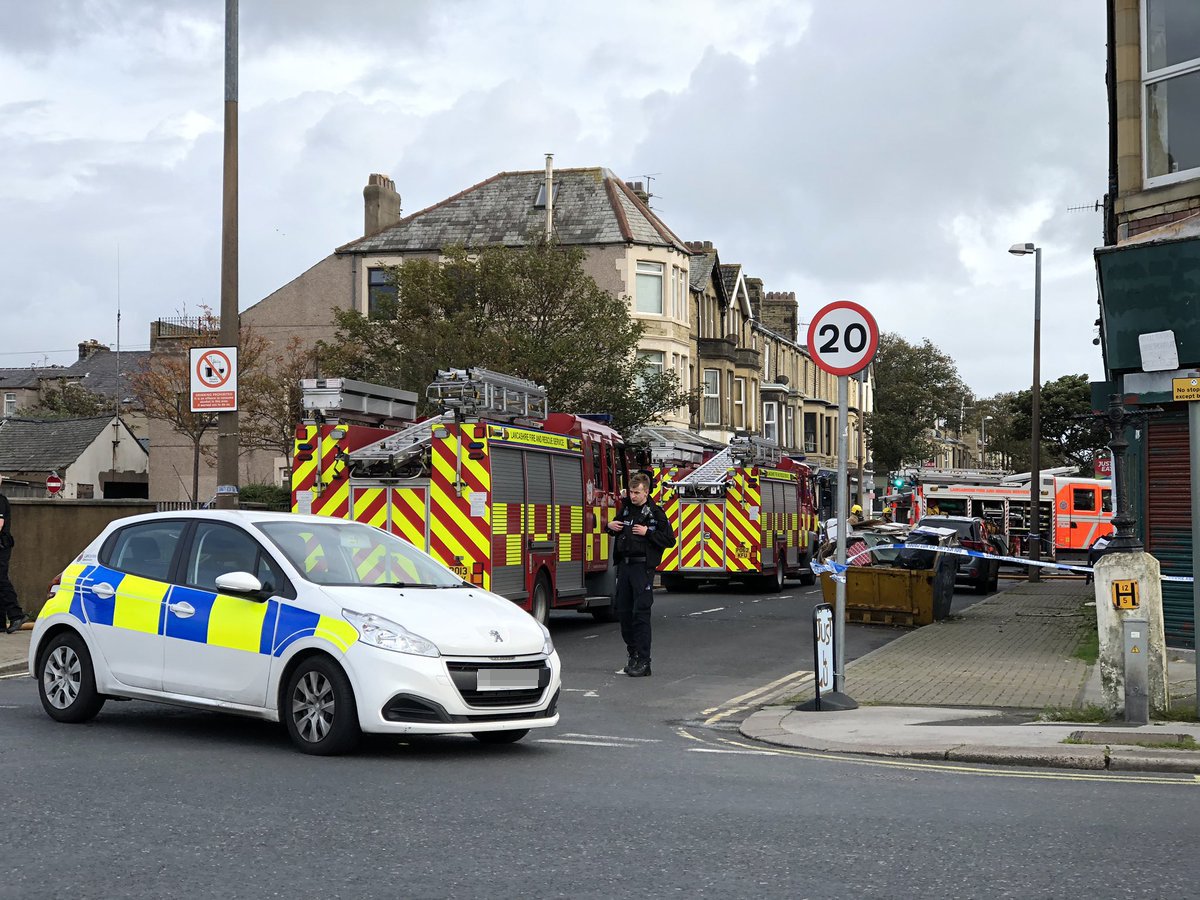