The Queen will today host Donald Trump and other Nato leaders at a reception at Buckingham Palace.

Her Majesty is holding the event today and it follows sick rumours of her death that spread online as a result of a message from someone called Gibbo.

Trump will be joined by his wife Melania and other Western politicians and their partners in the royal residence’s grand State Rooms.

Protesters are planning to march from London’s Trafalgar Square down The Mall to the palace to demonstrate as the event takes place on Tuesday.

Among the protesters will be NHS nurses, doctors and workers campaigning over potential risks to the NHS from a future US-UK trade deal.

Nick Dearden, from Global Justice Now, said: ‘Tuesday’s demonstration will be led by nurses and doctors – to symbolise the millions of people who will stand up for our health service against a US president who simply represents the biggest, greediest corporate interests in the world.’

Stand Up To Trump, Stop the War Coalition and the Campaign for Nuclear Disarmament (CND) will be among the groups taking part.

Lindsey German, from Stop the War Coalition, said: ‘We need an alternative to war, militarism and racism – an anti-war government and a mass demonstration against Trump and Nato.’

CND general secretary Kate Hudson described Nato as ‘a hugely dangerous and destructive nuclear-armed alliance with the capacity to destroy all forms of life many times over’.

She added: ‘This is no time to celebrate and welcome it to London.’

The Queen, the Prince of Wales and the Duchess of Cornwall will formally greet the Nato leaders at the reception, which marks 70 years of the alliance.

Charles and the monarch will then join the politicians for a group photograph.

The royals will be out in force for the event, including the Duchess of Cambridge, the Earl of Wessex, the Princess Royal, the Duke and Duchess of Gloucester and Princess Alexandra.

The Duke of Cambridge is away in the Middle East and the Duke and Duchess of Sussex are on a six-week break from royal engagements.

The Duke of York, who stepped down from public duties after his disastrous Newsnight interview about his association with convicted sex offender Jeffrey Epstein, is not attending.

With all the Queen’s other children at the prestigious palace event, it is likely Prince Andrew would have attended if circumstances had been different.

The duke stood down after he was criticised for showing little sympathy with Epstein’s victims and no remorse for his friendship with the disgraced financier.

The reception falls a day after the broadcast of Panorama’s interview with Virginia Giuffre, who alleges she slept with Andrew when she was a teenager.

Ms Giuffre told the BBC she was left ‘horrified and ashamed’ after an alleged sexual encounter with Andrew when she was 17.

The duke strenuously denies having any form of sexual contact or relationship with her.

Panorama also claimed it had uncovered an email allegedly sent by Andrew to socialite Ghislaine Maxwell, who is accused of procuring victims for Epstein, asking for her help in dealing with claims by Ms Giuffre.

Mr Trump has repeatedly criticised Nato, describing it as ‘obsolete and disproportionately too expensive (and unfair) for the US’.

He received a ceremonial welcome and a banquet at Buckingham Palace during his state visit to the UK in June.

The American leader was met by tens of thousands of protesters in London before he attended a D-Day commemoration service in Portsmouth.

He later boasted about having ‘automatic chemistry’ with the Queen, and praised her as a ‘spectacular woman’.

Nato – the North Atlantic Treaty Organisation – was established in Washington on April 4 1949.

It began as a 12-member alliance to counterbalance the growing military might of the Soviet Union and to keep the peace in post-war Europe.

The political and military alliance now has 29 member countries. 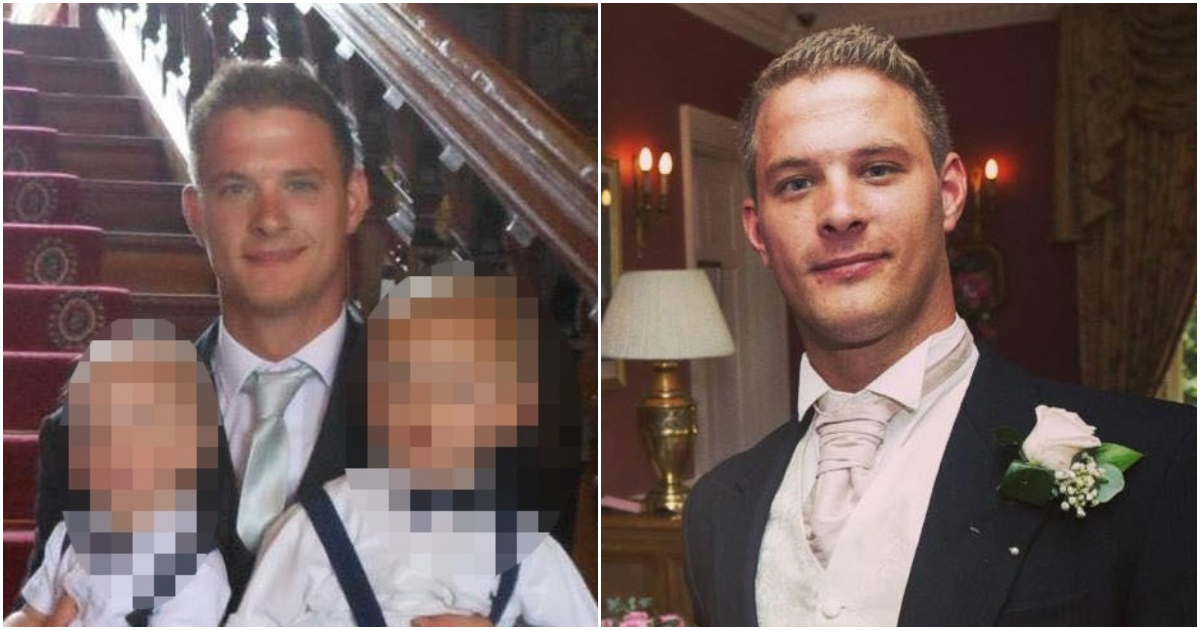 Up Next Pictured: Teaching assistant Lee Sims who died days after being hit by a chair
Curated post Uncategorised business
Recent Posts