A landlord whose pub is near the Welsh border is facing the ‘bizarre’ prospect of staying shut – within sight of two reopened pubs in England.

Drinkers in Llanymynech, which is divided by the Shropshire-Powys border, will be able to return to the Cross Keys and the Bradford Arms on Saturday when lockdown restrictions are eased in England.

But the nearby Dolphin Inn, which is in Wales, will remain shut until the Welsh government gives permission for pubs to reopen.

The Dolphin’s landlord John Turner, 56, said: ‘Obviously it’s a difficult situation because we are probably one of the only pubs that are on the border with pubs across the road within the same village.

‘They will be opening their doors at the Bradford Arms and Cross Keys, which are both in England, only 50 yards away.

‘The centre of the road is the border so we won’t be allowed to open our doors – and that’s quite frustrating.’

Turner, who is originally from east London, said he’d be visiting the pubs which open this weekend and would be following social-distancing rules.

He said there was a fantastic local community spirt and he had never competed with the other landlords.

Turner, who can see both of the Llanymynech’s other free houses from his front step, said of the cross-border difference in regulations: ‘We’ve had issues like this before, but this situation is quite bizarre.

‘I think it’s 101 days today since we shut. The longer I’m on shutdown, the more money it costs.’ 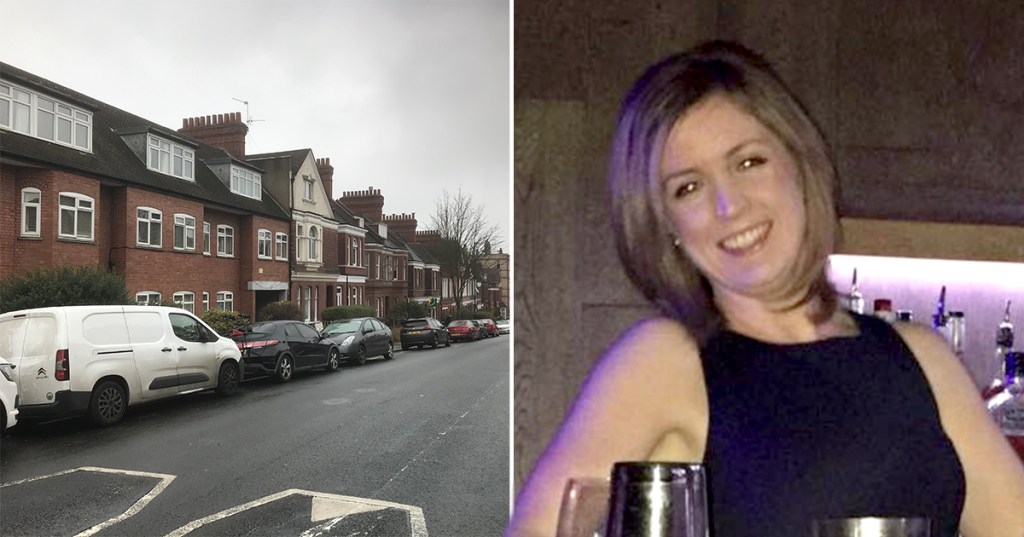