Boris Johnson has been mocked online for dodging questions about ‘unlawfully’ proroguing Parliament during People’s PMQs.

The Prime Minister took part in a Facebook Live this evening, in which he encouraged members of the public to submit any queries they had, along with their name, occupation and town.

Almost immediately he was met with comments referencing the Scottish Civil Court ruling today that deemed suspending Parliament ‘unlawful’ – but chose not to answer them.

He also seemingly paid no attention to messages which quizzed him on when he was ‘going to resign’ and accused him of ‘lying’ to the Queen.

The short 15-minute session was soon mocked online, with many pointing out that Parliament’s suspension had prevented the ‘real’ PMQs from taking place.

One person wrote: ‘Amazing how Boris can only see the positive comments. Many of us think you’re a shocking liar.’

Another added: ‘Looking forward to seeing yellowhammer, what time can i expect it?’

While a third tweeted: ‘Boris Johnson shut down Parliament where he is usually asked questions and is instead choosing nice ones via Facebook Live as though he is a YouTuber and not in fact the Prime Minister.’

During the Live, Boris continued to insist that the UK would be leaving the EU on October 31, adding that the ‘mood is changing’ with regard to conversations in Brussels.

He also answered one angry viewer who spoke of their frustration with British politics, telling them: ‘I’m on your side. We are trying to sort this out. I am sorting this out.’

When asked about making a withdrawal without a deal, he remarked: ‘We want a deal, but we also think this country will manage very well [without one]’.

Many of the responses he did make were met with praise, with some viewers taking to the comments to tell the Prime Minister they were ‘right behind him’ and to carry on with the ‘good work’.

The government is said to be ‘disappointed’ by the Scottish Civil Court’s ruling today that proroguing Parliament is ‘unlawful’.

‘Heroic’ girl, 10, calls police on her own mother for driving drunk

A legal challenge against the suspension had previously been dismissed by Judge Lord Doherty, who said it is for politicians and not the courts to decide.

The decision was then appealed by a group of around 70 cross-party MPs.

Aidan O’Neill QC, representing the parliamentarians, said: ‘A decision to prorogue shuts down Parliament. It is in those circumstances an attack on democracy.

‘It is an attack on the balance of the constitution and therefore is is unlawful.’

Three judges of the Inner House, the supreme civil court in Scotland, disagreed with Judge Doherty’s ruling and deemed the prorogation ‘unlawful’.

The government now plans to appeal against the latest ruling at the Supreme Court. 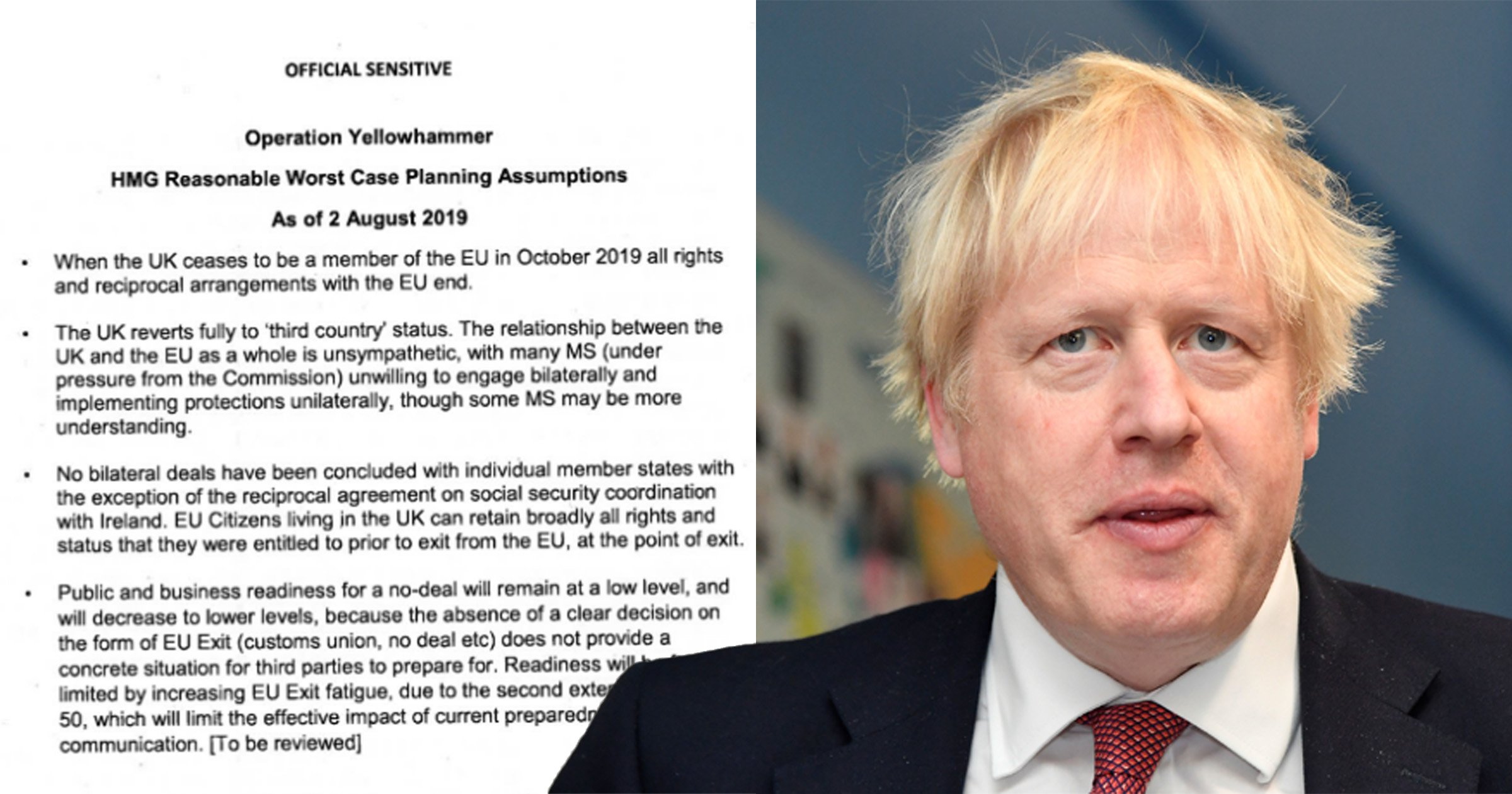