Boris Johnson appears to believe the UK will be legally out of the EU after January 31, if he wins the General Election.

Appearing on ITV’s Peston on Wednesday night, the prime minister insisted that everyone will stop talking about Brexit after the new year because ‘we’ll legally be out’ of the bloc.

The PM and the broadcaster’s political editor, Robert Peston, clashed dramatically, after the journalist pointed out that the UK will be in a transition period after January 2020 and is still subject to EU law.

‘We have taken back control, we are legally outside the jurisdiction of the EU… We are able to begin the work of doing free trade deals.’

Taken aback by the comments, Mr Peston argued: ‘No, we’re not out until we’re through the transition… No, you know this.

‘Come on, you know that we’re not out properly until we’re through the transition… We’re still subject to EU rule making, even new directives we’re subject to.’

The PM retorted that the UK could choose to terminate the transition period at any time and would then legally be outside of EU jurisdiction, but if he chooses to do so ‘the decision is ours’ and ‘it’s a fantastic moment for this country’.

Mr Peston continued to ask when ‘are we coming out then?’, to which Mr Johnson admits: ‘Well the transition period ends, as you know, by the end of 2020.’

The prime minister’s comments come just minutes after Liberal Democrat leader Jo Swinson was grilled by the BBC’s Andrew Neil and was forced to admit that she voted nine times for the controversial bedroom tax.

Mr Johnson received great criticism for failing to agree to an interview with the notoriously tough interviewer, despite Nicola Sturgeon and Jeremy Corbyn already being questioned.

He has since agreed to do an interview but has not set a date, leading social media users to criticise the PM for appearing on Peston but not Mr Neil’s show.

During the interview, Mr Peston asked the PM to name one trade deal that will be beneficial to the country following Brexit.

He probed: ‘You constantly talk about this tidal wave of investment that’s going to come into the UK when we leave the EU, so name a deal that you know is going to happen.’

The PM pointed out that Goldman Sachs told press that there is ‘£150 billion pounds’ worth of investment waiting to come in just if we can get my deal over the line’.

He added that a ‘big bank’ which he won’t name has told him of investment, adding: ‘I have come across plenty of people, which I don’t wish to talk about now, who want us to get Brexit done because they see huge opportunities in this country’.

The PM insisted that everybody will stop talking about Brexit after the end of January.

But the interviewer suggested that the PM could not achieve Brexit within a year and held up a huge stack of documents, pointing out how long it took to negotiate Theresa May’s deal and a Canadian free trade deal.

What really happened with the Queen, Princess Anne and ‘the Trump shrug’

On the suggestion that Tory candidates were forced to sign up to his deal, Mr Johnson said: ‘I have not forced them, that is totally unfair, there was absolutely no lobotomy…’

Pressed on whether he did not say they could not be candidates, he said: ‘No, not at all.’ 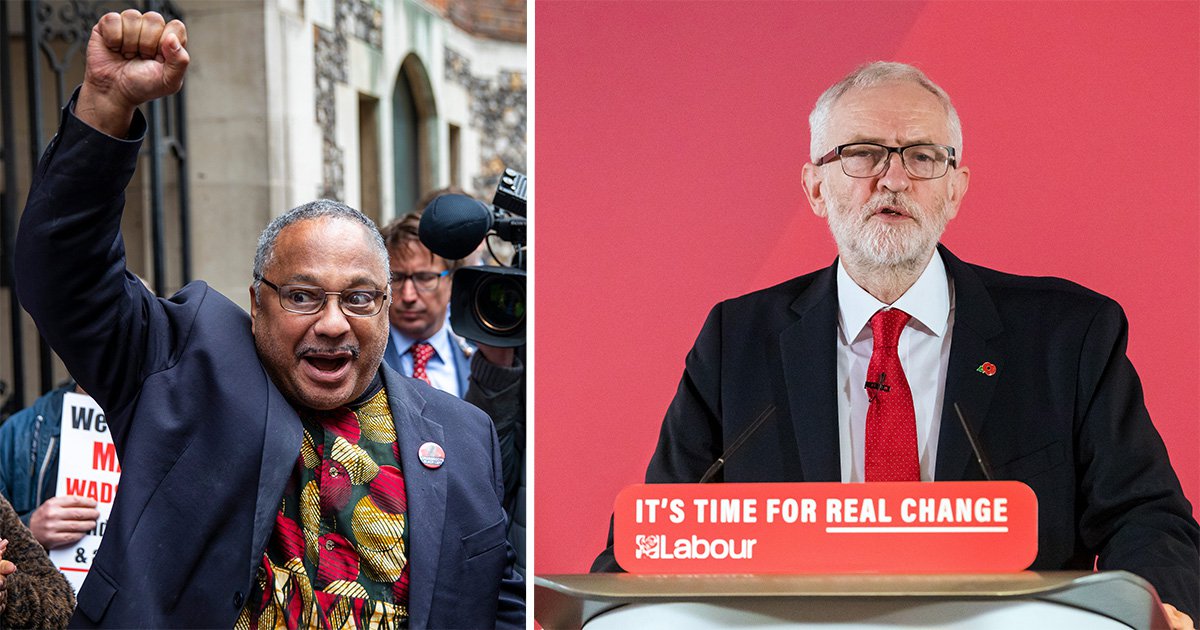