More people are reporting homophobic hate crime – but the number of charges has actually dropped.

The number of crimes of this nature reported to police has more than doubled in the past five years, but just 8% now result in prosecution, new figures suggest.

The figures were obtained by BBC Radio 5 Live Investigations under Freedom of Information laws.

Full responses to the request were received from 38 of the UK’s 46 forces, with partial data from Police Scotland not included in the analysis.

‘We have seen an increase in confidence in victims to report it to us and I think that’s where that increase has come from,’ he told BBC Breakfast.

‘We have improved confidence of people to report but they are reporting some of the lower level incidents, some of the shouting in the streets, a lot of the online hate is being reported to us.

‘Some things are proving a lot more difficult for us to take forward, especially with online hate, such as (on) Twitter…

But the proportion that resulted in a charge or summons fell from 19% to 4% in West Yorkshire and from 10% to 3% in South Yorkshire over the period.

Reports to Greater Manchester Police increased from 423 to 1,159 as the number resulting in prosecutions fell from 82 to 50. 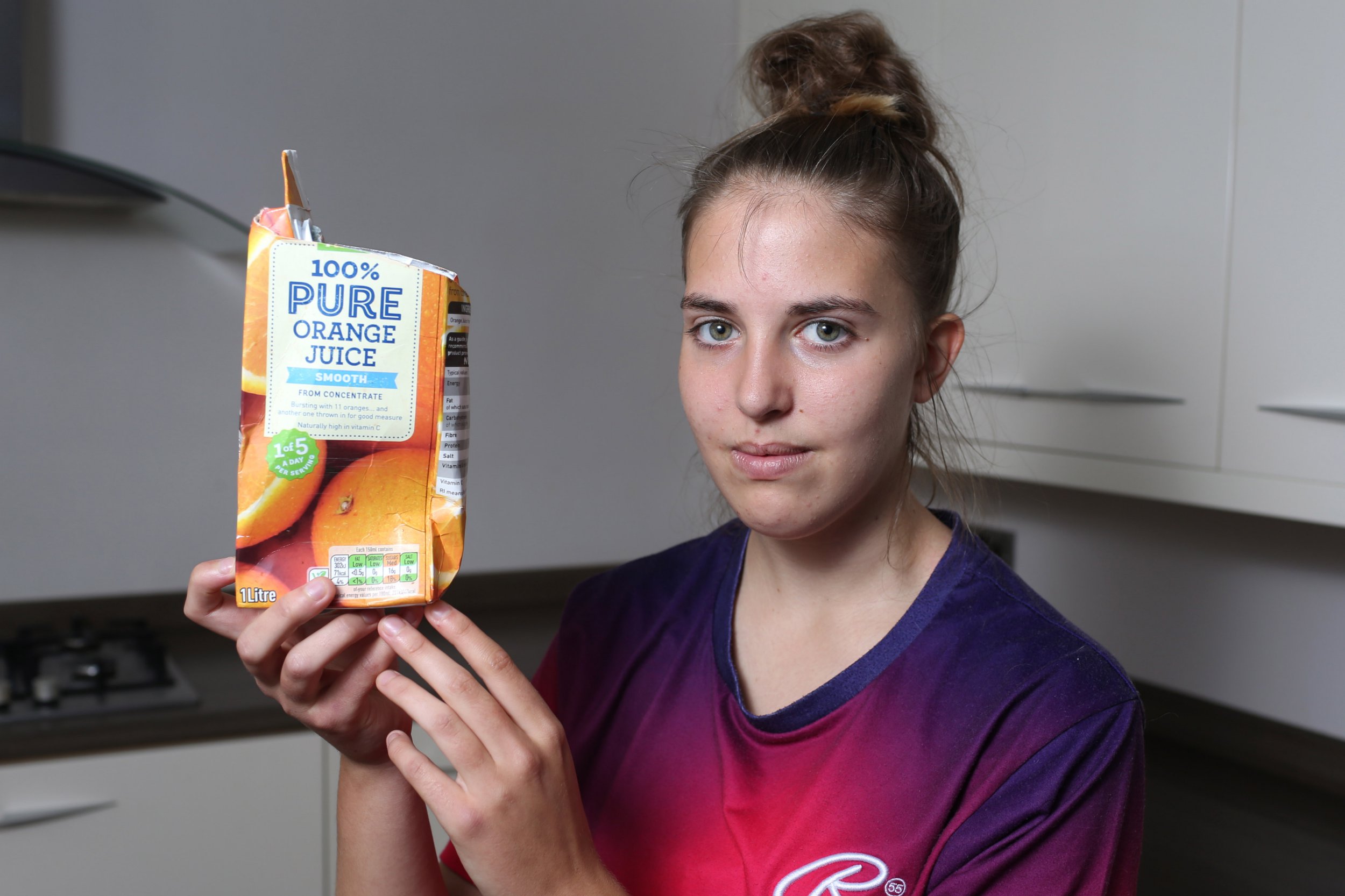