Another 74 people die with coronavirus bringing UK death toll to 46,193

A further 74 people have died after testing positive for coronavirus, bringing the UK death toll to 46,193.

The new figure, released today by the Department of Health and Social Care, covers fatalities in all settings, including hospitals, care homes and the wider community. It follows another 120 deaths reported yesterday.

A total of 303,181 people have been diagnosed with Covid-19 across the nation since the start of the pandemic. In the past 24 hours, another 880 positive tests have been reported.

It comes amid claims that pubs and restaurants could be closed in England again in order to get children back into the classroom in autumn.

When asked on Friday if ‘trade-offs’ would be considered by the government, Boris Johnson replied: ‘Your basic point is a very good one about the trade-offs that we’re looking at here. I do believe getting our children back to school on September 1… that should be a national priority.’

England’s Chief Medical Officer Profesor Chris Whitty added: ‘The idea that we can open up everything and keep the virus under control is clearly wrong. I think what we’re seeing from the data from ONS and other data is that we have probably reached near the limit or the limits of what we can do in terms of opening up society.

‘So what that means potentially is that if we wish to do more things in the future, we may have to do less of some other things. And these will be difficult trade-offs, some of which will be decisions for government and some of which are for all of us as citizens to do.’

Tensions arising from the pandemic have become ‘inextricably bound’ with structural inequalities and international events, leaving the UK in a ‘volatile and highly complex situation’, according to a paper considered by the Scientific Advisory Group for Emergencies (Sage) two days before pubs reopened in England.

Where do you have to wear a face mask in England now?

The authors cited the Black Lives Matter protests that followed the death of George Floyd in May, the counter-protests by extreme right-wing groups, fatal stabbings in Reading, London and Glasgow and the major incident declared in Bournemouth in June while discussing disorder and a public sense of injustice.

The work, by Professors Cliff Stott and Mark Harrison, reads: ‘While widespread urban disorder is not inevitable, currently, the situation in the UK is precariously balanced and the smallest error in policing (whether perceived or real, inside or outside the UK) or policy could unleash a dynamic which will make the management of Covid-19 all but impossible.

‘Put simply, a serious deterioration of public order could overwhelm all attempts to control contagion, overwhelm hospitals, the criminal justice system and hinder revival of the economy.’

It comes as a Conservative MP is condemned for saying the ‘vast majority’ of those breaking lockdown rules are from black, Asian and minority ethnic (BAME) communities, without offering any evidence. 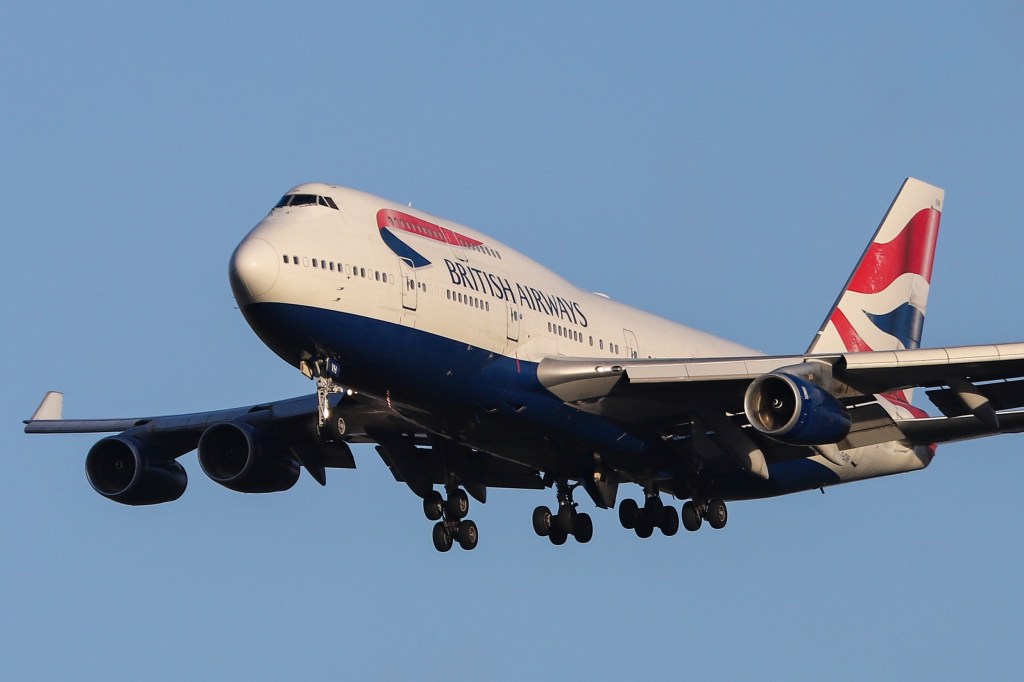