This shocking video catches the moment a base jumper launches off a flat block in south London.

Onlookers are heard shouting ‘oh s**t’ as he jumps from a window near the top of the tower in Peckham.

The daredevil falls several floors before releasing the parachute and flying through the air.

Someone says ‘this is wild’ as they fly pass the people on the ground and land safely on their feet.

The stunt has gone viral on social media where it’s been compared to the Grand Theft Auto (GTA) video game series.

The mandem have levelled up to parachuting from blocks😂😂😂 This is why GTA is rated 18+😂😂😂 pic.twitter.com/ftgm9e32ct

Many of these video game stunts often end with players having gruesome deaths.

But that fortunately was not the case in Peckham.

One person tweeted: ‘The mandem have levelled up to parachuting from blocks. This is why GTA is rated 18+’

Another joked: ‘Wen the police coming up in the lift and the stairs !!’

It’s believed the flat block was Witcombe Point on the Clifton Estate in Peckham, and the people were watching in Yarnfield Square.

Earlier this year, a base jumper in the Scottish Highlands survived a 180ft fall.

Sam Percival, 35, tumbled down a mountainside when a gust of wind slammed him into a notorious cliff face. 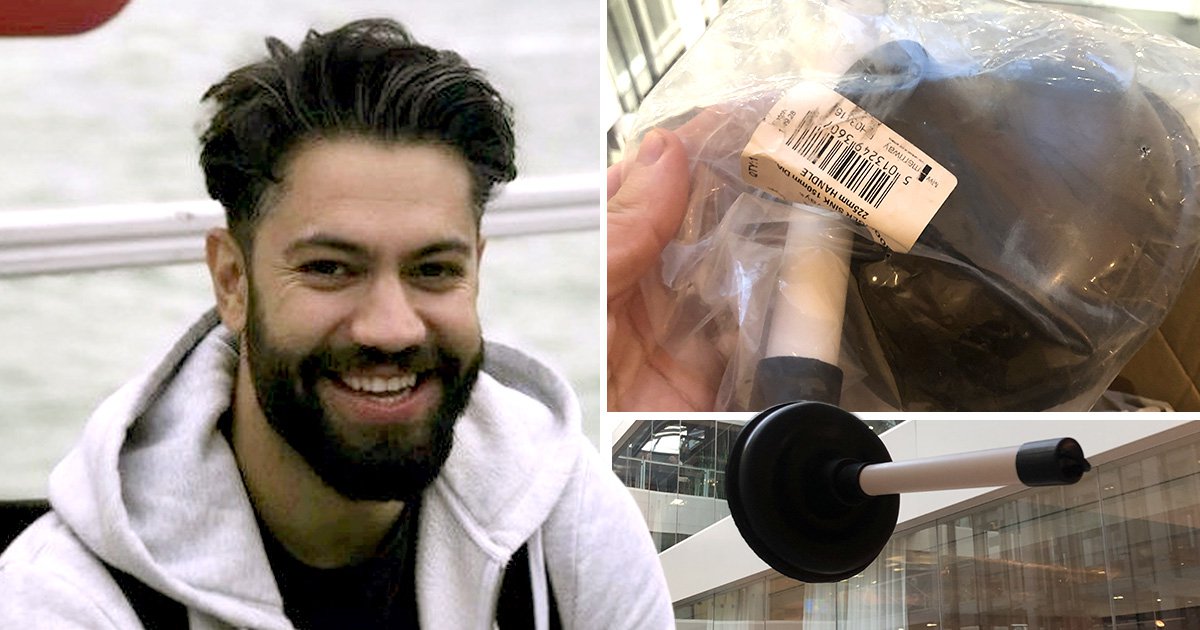