A man has been killed in a suspected shooting in south London as the capital endures more bloodshed.

Officers were called by the London Ambulance Service at around 2.20am on Sunday to a man collapsed on Croydon Road in Penge.

The man, believed to be aged in his 30s, was pronounced dead at the scene, according to the Metropolitan Police.

This latest shocking incident comes as a 30-year-old man was stabbed to death in a double knife attack just hours earlier in Kennington, south London.

The Met said detectives from its specialist crime unit are investigating the suspected shooting in Penge, and are awaiting the results of a post-mortem examination to confirm if he died from gunshot injuries.

Inquiries are ongoing to confirm his identity and to inform his next of kin.

Scotland Yard said a crime scene remains in place on Croydon Road and a full forensic examination is ongoing. 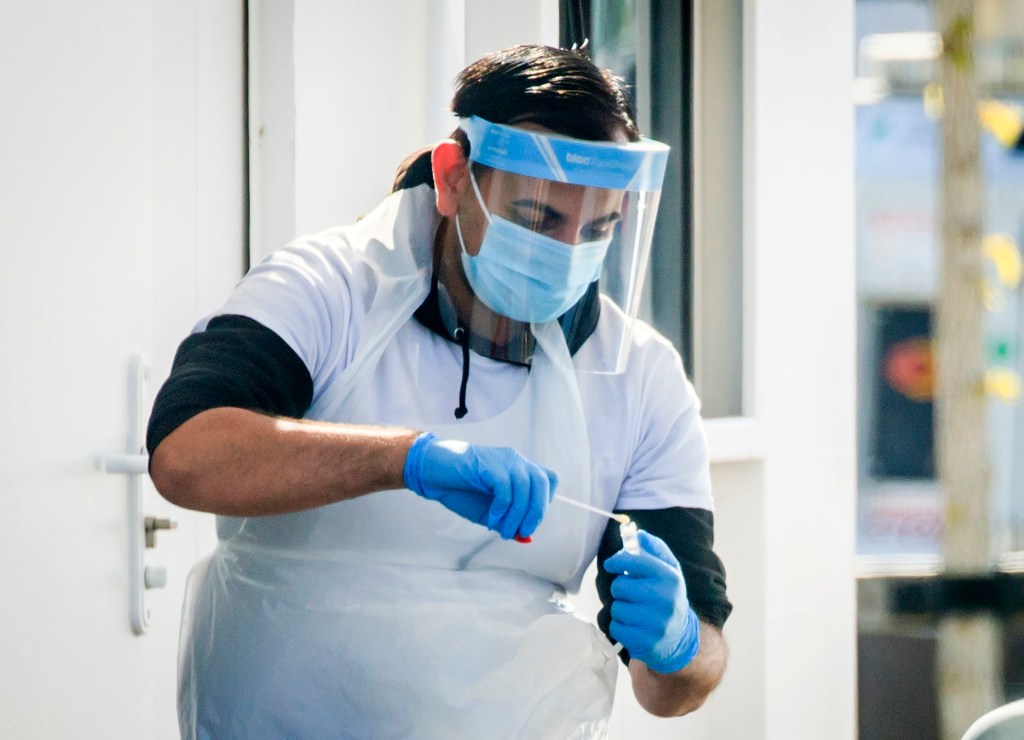 Up Next Where can you order a coronavirus home testing kit?
Curated post Uncategorised business
Recent Posts