Jo Swinson said she would ‘absolutely not’ allow a second Scottish independence referendum as she pledged to keep the UK together and part of the EU.

The Lib Dem leader added that another vote is ‘the last thing we need’, warning it would just create further ‘chaos’.

She told constituents in North East Fife, the most marginal seat at the last election, that her party was the only one explicitly opposed to both Brexit and Scottish independence.

‘I’m absolutely clear, Liberal Democrats will not be allowing another independence referendum,’ Ms Swinson told reporters on her visit to a Crafty Maltsters, a farm in Auchtermuchty.

‘The SNP should be learning the lessons of Brexit, not repeating the mistakes.

‘This is about stopping chaos. If you have an independence referendum, that’s about adding more chaos, more uncertainty, more cost and difficulties for families across Scotland and it’s the last thing we need.’

She added: ‘We are in a situation here in Scotland where we’ve had this constitutional obsession for eight years now.

‘People actually just want government to get on with making their lives better.

‘So stop Brexit, stop this obsession with independence and get on with making people’s lives better.’

Ms Swinson defended her pro-remain pact with the Greens and Plaid Cymru, which will see the parties stand aside for each other in 60 seats across the UK, despite several of them being held by Labour MPs who have campaigned to stay in the EU.

‘The Labour Party is not a remain party,’ she said.

‘The best way to stop Brexit is a Liberal Democrat government and people have the ability to choose that at this election.’ 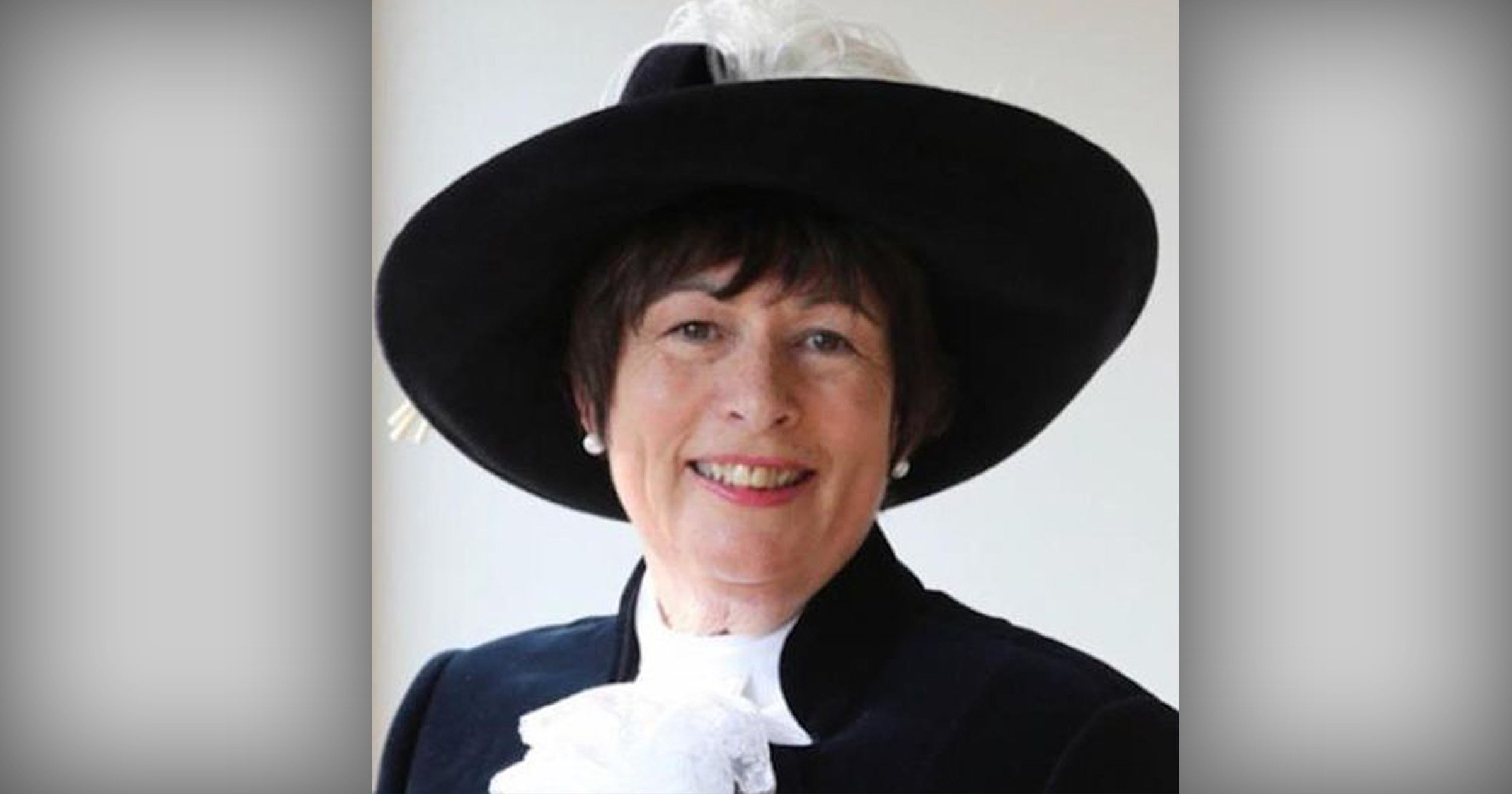