Sorry, the video was not found

Sunak, who had just announced new measures supporting self-employed workers amid the coronavirus crisis, had turned to Peston so that he could ask questions on behalf of ITV. However, it appeared that the journalist wasn’t quite ready, as he could be heard muttering ‘oh s**t’ when his face appeared on-screen.

The Chancellor then said, ‘afternoon Robert’, causing Peston to quickly respond: ‘Sorry, my connection doesn’t seem to be terribly stable’. The amusing blunder was quickly picked up on by eagled-eyed viewers, who took to social media to re-share the clip.

Twitter users joked that Peston’s ‘faux pas’ was the ‘mood of the entire nation’, while others compared Sunak’s curt ‘afternoon Robert’ to a disapproving headmaster telling off a student.

Peston later addressed the moment online, tweeting: ‘Just to clear up any misunderstanding, screen froze at precisely the moment chancellor turned to me!’

Earlier in the press conference, Sunak had announced that self-employed workers will be able to claim support worth 80% of their average monthly profits in a new ‘unprecedented’ measure.

The move, which Sunak said would be worth up to a maximum of £2,500 a month, will cover 95% of self-employed workers. He said the scheme will be available ‘no later’ than the beginning of June.

It is open to anyone with trading profits of up to £50,000 and will only be available to those who make the majority of their income from self-employment, so only the ‘genuinely self-employed’ can benefit, Sunak said.

He added: ‘To minimise fraud only those who are already in self-employment who have a tax return for 2019 will be able to apply. 95% of people who are majority self-employed will benefit from this scheme.’

Self-employed workers are also able to access Universal Credit in full. The Chancellor faced questions on the five-week wait for payments, but said the Department of Work and Pensions (DWP) is working on getting people advanced payments immediately after their claims.

Critics of Sunak’s announcement have said the new measures will be tough on those who have have been self-employed for less than 12 months, as they won’t be eligible for the scheme. Those who do qualify could also have to wait until June to see any money.

Labour MP David Lammy said in response: ‘Leaving the 5,000,000 self-employed Brits without any support until June is a slap in the face. Many will be bankrupt by then. And why is there an eligibility cap for the self-employed but not the employed? This is not what I call fair.’

Liberal Democrat MP and leadership candidate Layla Moran said that the 80% grant was ‘welcome’, but said the ‘waiting until June does not give self-employed parity with those in employment’.

She added that it was a ‘huge missed opportunity’ to implement a universal basic income. 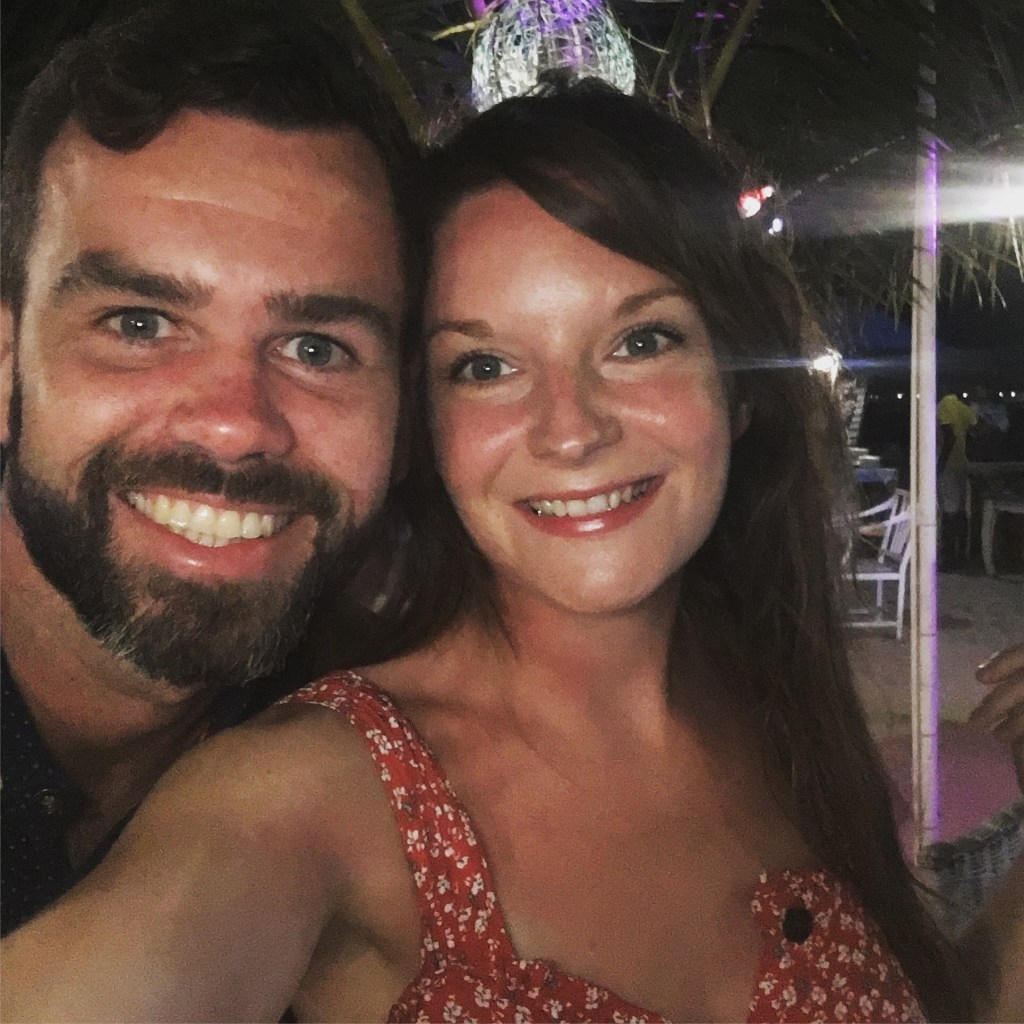