Initially, my decision to study in the UK was met with concern by friends and family. ‘It’s too cold,’ they said. (I’m from the Caribbean.)

‘It’s not easy to find a job after,’ they warned. ‘You’re taking on a lot of debt’, they cautioned.

Turns out, they were right. But I was undeterred, and in autumn 2013, I arrived in north-east England, ready to start my master’s degree and eager to learn more about the British way of life.

When I entered the UK, the two-year post-study work visa had been abolished. This made my journey so much harder – and ruined many of my peers’ chances to stay in the country.

News that the government plans to reinstate this system is a huge step forward that will benefit not only international students like me but the country as a whole, yet there’s still more to be done.

My time at Durham University was amazing, but halfway through my degree I had to start thinking hard about my future. My European friends would talk enthusiastically about their plans to move to London and get jobs in the City. I couldn’t join in. Although I was a Commonwealth citizen, that only gave me the right to vote; I didn’t have the right to stay without an official visa.

I had a stamp in my passport to serve as a constant reminder that I would have to leave the UK in January 2015. That meant I had four months after completing my dissertation to not only find a job, but to also find an employer who would be willing to sponsor my application.

As it happens, I was able to do just that. I started working through a temp agency and eventually landed a job through a competitive application process. I have since changed roles twice, always requiring a visa that is not cheap – my student visa cost under £600 in 2013; by the time I applied for a work visa in 2017, the figure had increased to £1,200.

I often reflect on my luck in getting that first job.

For a job to be sponsored, it must be advertised for at least 28 days. So if a company is looking to hire urgently, they’ll pass on your application. And since my arrival, the vice has only tightened.

I’ve seen several friends forced to leave the country because their studies ended and they didn’t find a sponsor.

Since 2017, businesses now must pay a surcharge of between £364 and £1,000 each year just to sponsor a non-EEA migrant, in addition to the other sponsorship and visa costs.

When you’re relatively new to a country and you don’t have the preexisting networks or references from a domestic employer, you can imagine the difficulty in convincing a company to make an investment in you when it’s so much easier to hire someone who doesn’t need a visa.

I’ve seen several friends forced to leave the country because their studies ended and they didn’t find a sponsor. Or because the company they worked for temporarily was unwilling to open up positions to anyone without the preexisting right to work.

These people were at the top of their classes, eager to work and contribute to the UK, knowing that the exposure and experience they would gain would be invaluable in building their careers. Yet, because of the hostile environment and the narrow four-month window, their options were increasingly limited.

It’s fantastic that the government has decided to extend the scheme again. Thousands of extremely talented students who come to the UK each year now have a real chance of finding meaningful employment and to establish the connections they need to have a fighting chance in the job market.

But this does not fix everything. The barrier to entry is still ridiculously high – the minimum salary requirement of at least £30,000 still exists, NHS fees have doubled, and employers must still pay the immigration skills charge.

Not many graduates are fortunate enough to be offered a £30,000 salary fresh out of university. The minimum salary requirement is undermining Britain’s access to international talent, something that businesses have warned about since its implementation.

Let’s be honest – a post-Brexit Britain will need international students to fill the widening ‘skills gap’ and to serve as a relatively young labour force.

It’s more important than ever that the government recognises our valuable contribution and takes steps to reform a visa regime that isn’t fit for the 21st century.

MORE: DSEI arms fair has set up shop – we need to shut it down 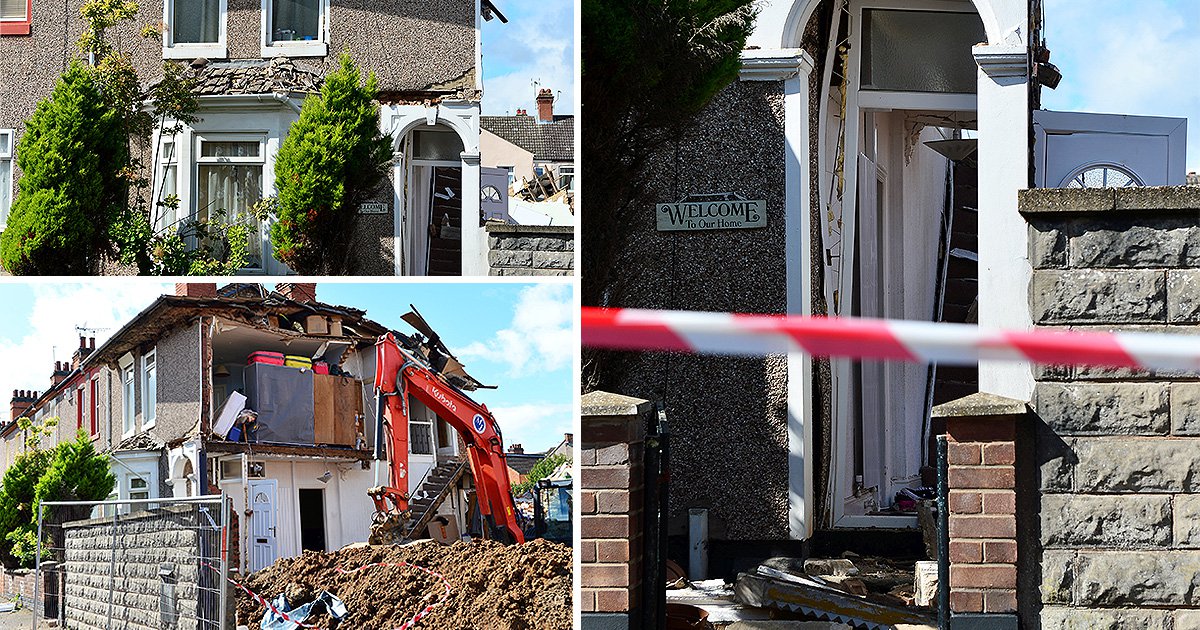