Girl, 2, fighting for life after falling out of hotel window

A toddler has been rushed to hospital after ‘fracturing her skull’ in a fall from a hotel window.

The girl, 2, was staying at the Rooms Inn hotel in Blackpool, Lancashire when she plunged to the ground at around 8.45am today.

Eyewitnesses recalled hearing the unnamed girl scream before the emergency services were called.

One ambulance, three police cars, a police van and a crime scene investigation van were spotted outside the hotel on Albert Road.

Eyewitnesses said they thought the girl had fallen from either a second or third floor window.

Kerry Wormald, housekeeper at the nearby Arabella Hotel, told the Blackpool Gazette: ‘A young man came running down to say that there was somebody in the back alley screaming that they needed an ambulance.

Ms Wormald added: ‘We looked out the back window into the car park and couldn’t see anything, so I went into the back alley to have a look and as I went out I could hear a baby screaming.

‘It sounded like something was coming from next door, so I shouted over.

‘At that point I saw [a man] in the second floor window on the phone. I went out the front.

‘We could hear the sirens on the ambulance and I stood on the street with a few other people flagging it down.

‘The baby was on the full body stretcher in a neck brace and she had a mask over her face.’

A Lancashire Police spokesman confirmed a toddler had fallen from the hotel and was in a ‘serious condition’ with multiple broken bones. 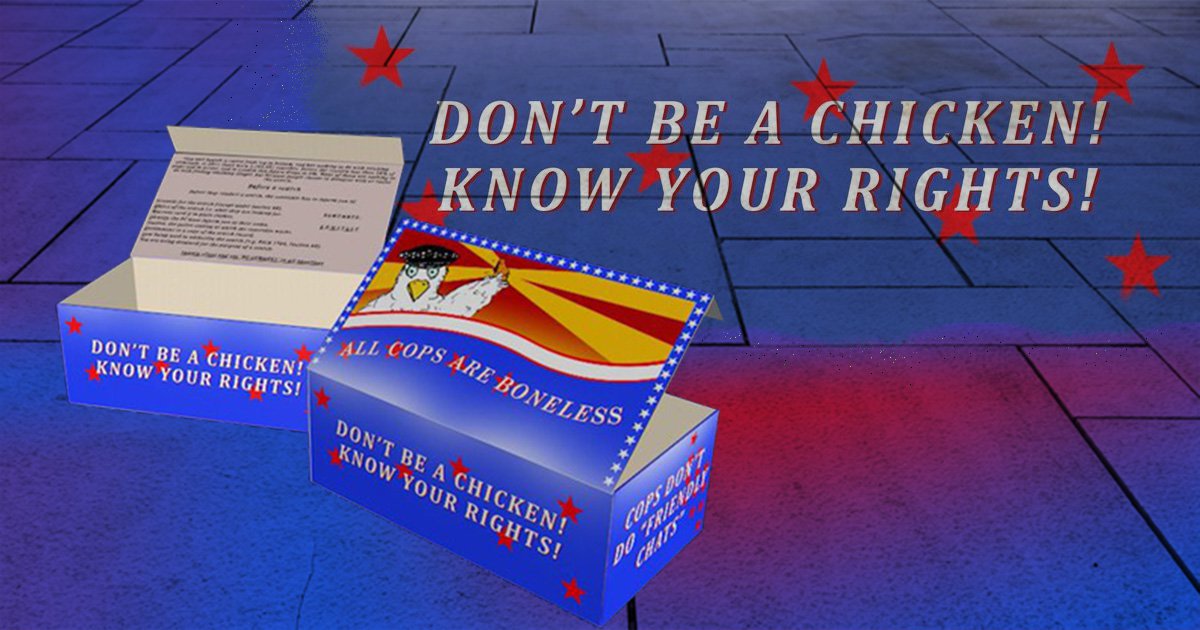