Barton, 37, is alleged to have pushed the German manager in the tunnel at Barnsley’s Oakwell Stadium on April 13 this year, leaving him with a damaged tooth.

The former England international appeared at Barnsley Magistrates’ Court on Wednesday to enter a not guilty plea to a single charge of assault occasioning actual bodily harm.

District Judge Joanne Hirst bailed him and sent to the case for trial at Sheffield Crown Court.

Wearing a blue open-neck shirt, a blue jumper, blue trousers and sporting glasses, Barton spoke only to give his name, his date of birth, his address of Fox Bank Close in Widnes, Cheshire, confirm his British nationality and indicate his plea.

The former Manchester City, Newcastle United and Burnley midfielder was charged following an incident in the tunnel following Fleetwood’s 4-2 loss away to Barnsley

Barton was bailed to appear at Sheffield Crown Court on November 6.

He smiled at waiting photographers as he left the court building before he was driven off in a black Mercedes SUV. 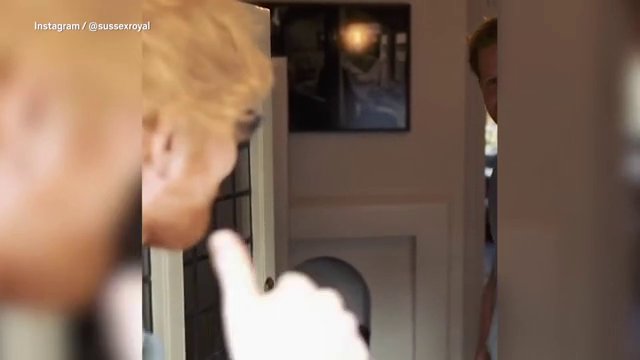