The family of a young British ski resort worker who died after reportedly falling off a cliff in the alps said they’re ‘absolutely devastated’.

Corey Watson, 24, had been working at the French resort of Brides-les-Bains, when he went missing after a night out with friends.

They reported him missing at 5am on Thursday, causing emergency services to launch a 12-hour search for Corey.

But a helicopter crew found his body lying at the bottom of a cliff in the village of Les Allues, around three miles from his accommodation.

His heartbroken family have now set up a GoFundMe appeal page to raise money to bring him home and cover funeral costs.

Corey’s cousin Jemma set up the page, writing: ‘As a lot of you may know by now, my cousin was sadly found dead in France after a tragic accident falling down a crevice.

‘All the family are absolutely devastated with this news and just want to get Corey’s body home.

‘I’m setting this up to raise as much as possible to help Corey’s dad and mam with getting him back to the UK and his funeral. Any donation no matter how small helps.’

A spokesman for Albertville police said on Friday that they believed the victim was walking back to his accommodation but ‘it appeared he had not walked that far’.

The temperature at the time was reported to be around -3C and the walk home was three miles – taking around an hour-and-a-half on foot.

He said: ‘Unfortunately the body of a man was discovered yesterday after a big search. He was most probably the victim of a fall.

‘We believe he was walking back from Les Allues to his accommodation in Brides-les-Bains. He departed with some other people but they became separated…

‘We have no further information. An investigation into the death of the man has been opened and this will determine how he died and how far he fell’.

The tragedy comes just weeks after British doctor William Reid, 25, plunged to his death while on holiday with his girlfriend and family in the French ski resort of Avoriaz. 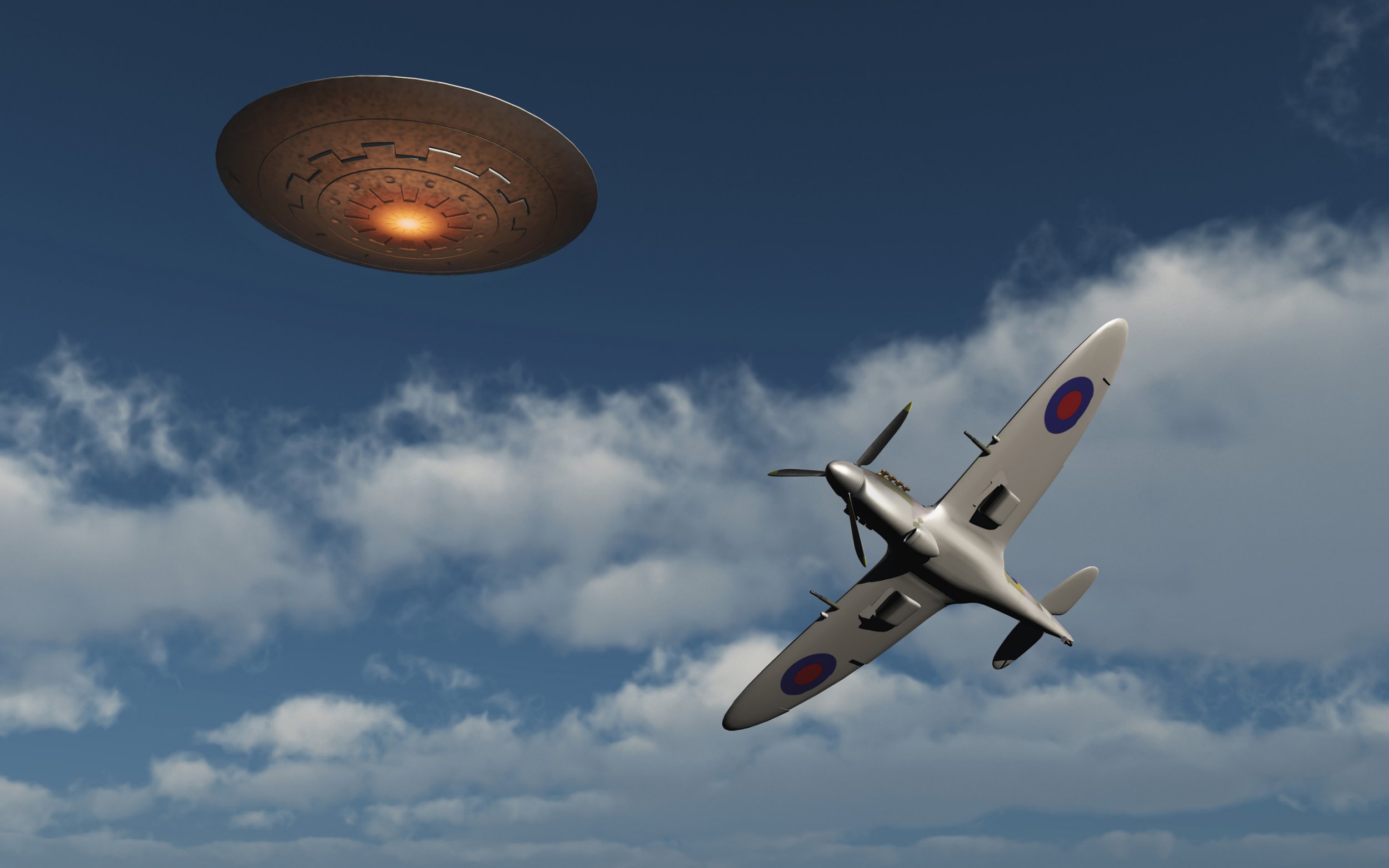