About 2,500 jobs have been saved after greeting cards giant Clintons was sold back to its existing owners.

The company had previously gone into administration, but was rescued by new firm Esquire Retain – which was set up by the chain’s owners, the Weiss family.

It means Clintons’ 334 stores will be able to remain open for Christmas.

Eddie Shepherd, chief executive of Clintons, said: ‘Despite receiving support from a number of landlords, we were unfortunately unable to secure the requisite support needed to successfully launch our proposals.

‘With no other investment options available, we therefore had to take the difficult step to place the company into administration.’

He added: ‘We are confident that this deal will kickstart a new chapter for our business.’

Clintons had previously tried to find a new buyer for the company, but failed to receive any acceptable offers.

The firm has now effectively bought itself out of administration after being unable to drum up support for a company voluntary arrangement, which would have seen a number of stores close.

There is no guarantee that the process will secure the future of the brand.

However, administrators KPMG said the so-called pre-pack administration will safeguard all Clintons’ 2,500 employees throughout the Christmas season.

Clintons was first formed in 1968, with the Weiss Family taking ownership of the company in 2012.

The rescue deal marks the second time Clintons has gone into administration in seven years. 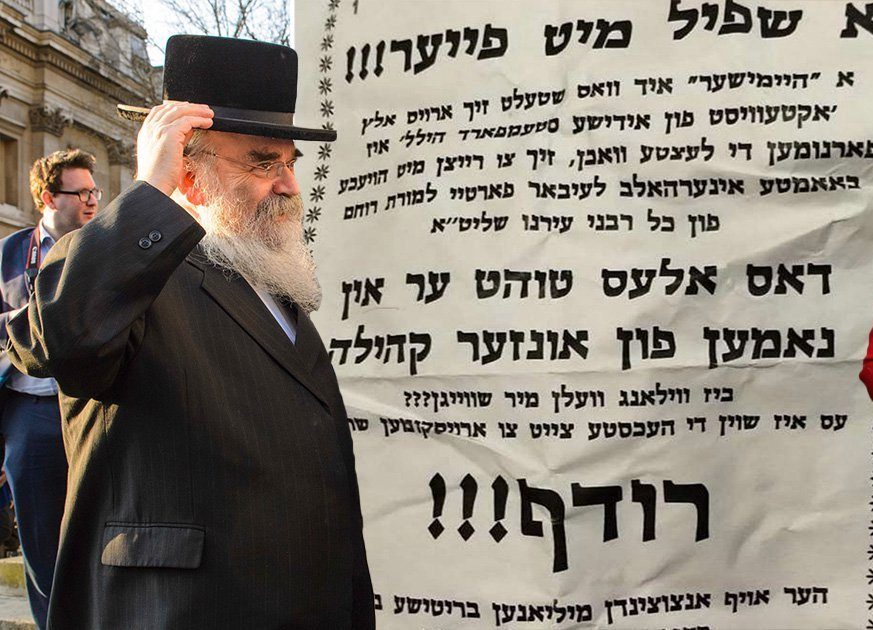