Mr Sunak reportedly warned that a second national lockdown would be a disaster for the economy and make his job near impossible.

Despite medical and scientific experts calling for tougher restrictions to prevent the spread of the virus, he argued that Britain must be kept open to protect millions of jobs and businesses, The Sun reported.

A senior MP told the publication: ‘Rishi simply wouldn’t wear it. His stance was so firm. There were even fears he would find it difficult to carry on if he was ignored.’

Unveiling his Winter Economic Plan on Thursday, Mr Sunak said ‘our lives can no longer be put on hold’ as he declared the UK needed to learn to ‘live without fear’.

The comments came just days after the PM tightened coronavirus laws in response to a steep rise in cases, and were widely interpreted to contradict Mr Johnson’s message.

Suggestions of a rift between the Chancellor and PM over the Government’s Covid-19 strategy were dismissed yesterday by Mr Sunak’s deputy.

Chief Secretary to the Treasury Stephen Barclay insisted both men were working ‘in tandem’ and denied they were adopting different approaches to the crisis.

Mr Sunak and Professor Whitty have reportedly been working to try and balance the need to protect the economy with saving lives, and are engaged in a ‘bidding war’ over what measures would cause the least damage.

The Chancellor is said to be making increasing objections to the restrictions from within the Cabinet, with the PM forced to mediate between him and pro-lockdown MPs, led by Matt Hancock and Michael Gove, in the run-up to the 10pm curfew decision last week.

Despite Downing Street insisting there is no rift at the top of Government, a growing number of Conservative MPs are supporting efforts to amend the Coronavirus Act.

A group of over 40 Tory rebels are bidding for the change in legislation, which will allow the House of Commons to debate and vote on covid rules before they come into force.

The Chancellor’s newly unveiled Winter Economy Plan includes a scheme to top up the pay of people who can only work part-time in ‘viable jobs’.

It replaces the furlough scheme, which sees the Government top up the wages of employees who cannot work.

The plan also involves further VAT cuts for the hospitality and retail sectors and the extension of emergency loan schemes for struggling businesses. 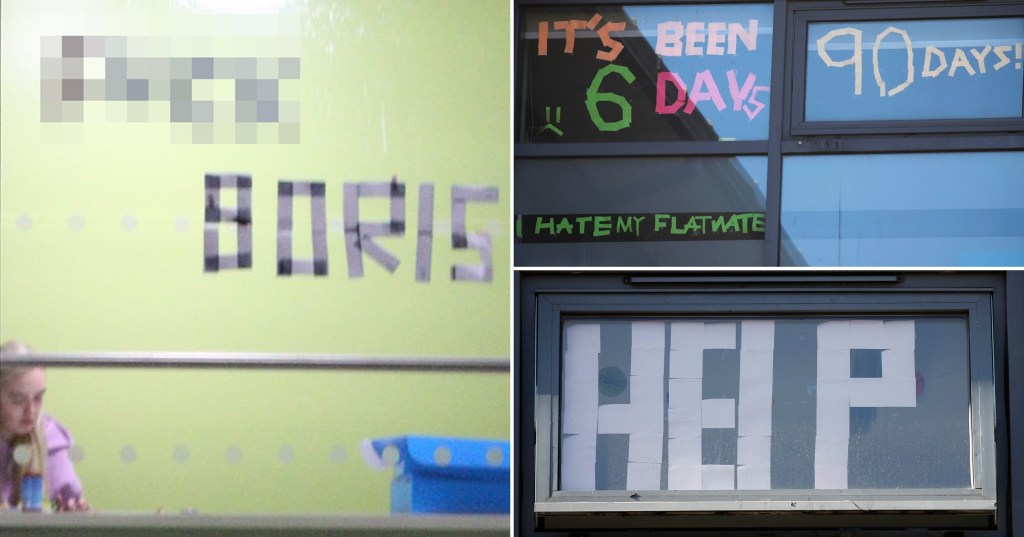