A student who raped an unconscious woman covered in vomit at a house party has been jailed for four years.

Luke Hudson, 21, locked himself in a bedroom with his victim, who had ‘passed out’ horizontally across the bed.

He then proceeded to rape her while she remained asleep and unresponsive, Liverpool Crown Court heard.

The woman’s concerned friends had tried to force their way into the bedroom and managed to slide a phone under the door with the camera activated.

They saw Hudson on top of the victim, but noted that she was not moving or making any noise, the court was told.

When they eventually managed to open the door they saw Hudson naked from the waist down and the woman unconscious and with her clothes removed.

The court heard how they had to shake the victim awake before taking her to a friend’s house, where she confirmed she had not consented to any sexual activity.

Hudson, of Alderson Road in Wavertree, Liverpool, denied having sex with the woman but swabs revealed traces of her DNA on his genitals after the incident in 2017.

The court heard how he had been sharing his alcohol with his victim because she had lost her ID and was unable to buy her own.

He said: ‘Her anxiety levels have impacted on her everyday life and did impact on her studies.’

The woman said she had found the investigation process difficult, but said she felt glad to have been believed by the jury, who found Hudson guilty of rape.

She said the evening of the rape had ‘cast a long shadow over the complainant and similarly over the life of the defendant and his family’.

Hudson was jailed for four years and six months, and also placed on the sex offenders register for life.

Passing sentence, judge Louise Brandon, said she was satisfied after hearing the evidence that Hudson knew the victim was unable to consent.

She told him: ‘Despite her vulnerability you raped her without protection for your own sexual satisfaction.

‘As a result of what happened she felt the need to isolate herself from her friends, many of whom knew about the the incident.’ 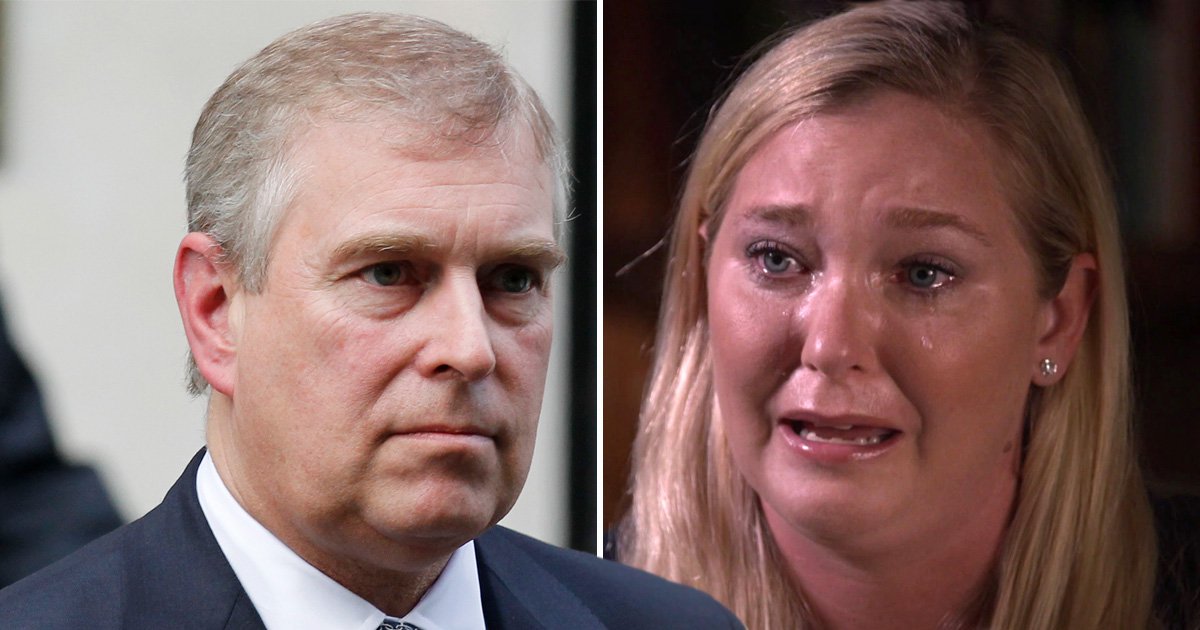