A Lidl advert has been banned after Tesco complained, saying it was misleading customers about the savings they could make when comparing the two supermarkets.

The press ad, which appeared in the Belfast Telegraph from January 15 to January 19, claimed that shoppers could ‘Save £46* versus the same shop in Tesco.’

It showed two trolleys filled with different products with text above one saying ‘Lidl £67’, and the other reading ‘Tesco £113.’

However, the claims were brought into question when Tesco objected, accusing Lidl of leading shoppers astray by comparing branded products it sold with own-brand products at Lidl.

In some cases, Lidl even sold the branded product, Tesco said.

Lidl Northern Ireland insisted that the ad compared products with the same purpose, which met the same need on the basis of price, and included Tesco own-brand products.

However, the Advertising Standards Authority (ASA) upheld Tesco’s complaint, stating consumers would expect the comparison to have been made between the most comparable items, reinforced by the ‘versus the same shop’ wording.

The ASA ruled that the ad must not appear again, stating: ‘The ad made no direct reference to a comparison between branded and non-branded goods.

‘In addition, in many cases Tesco sold own-brand equivalents that the price-conscious consumers to whom the ad was addressed were likely to regard as the most relevant comparator products.

‘We therefore considered that the basis of the comparison was unclear.’

It added: ‘We told Lidl to ensure savings claims did not mislead by, for example, not comparing the most relevant comparator products; not making clear when branded products were being compared with non-branded; not ensuring price comparison data was up to date; and not stating when the comparison had been carried out.’

A Lidl spokesperson said they were ‘disappointed ‘ as they believed their ad to be published in ‘good faith’.

They said: ‘We are disappointed with the ASA’s findings as we always try to be transparent with our customers.

‘We ran a marketing campaign in good faith which compared prices between ourselves and our competitors, in this case Tesco.

‘The ASA approached us prior to their final decision and we adhered to their recommendation.

‘Although disappointed, we fully respect the ASA’s decision.’

Last month the ASA upheld a complaint by Tesco that Aldi had unfairly skewed a price comparison in their favour.

They said Aldi had given consumers the overall impression that they could make significant savings generally by switching their loyalties. 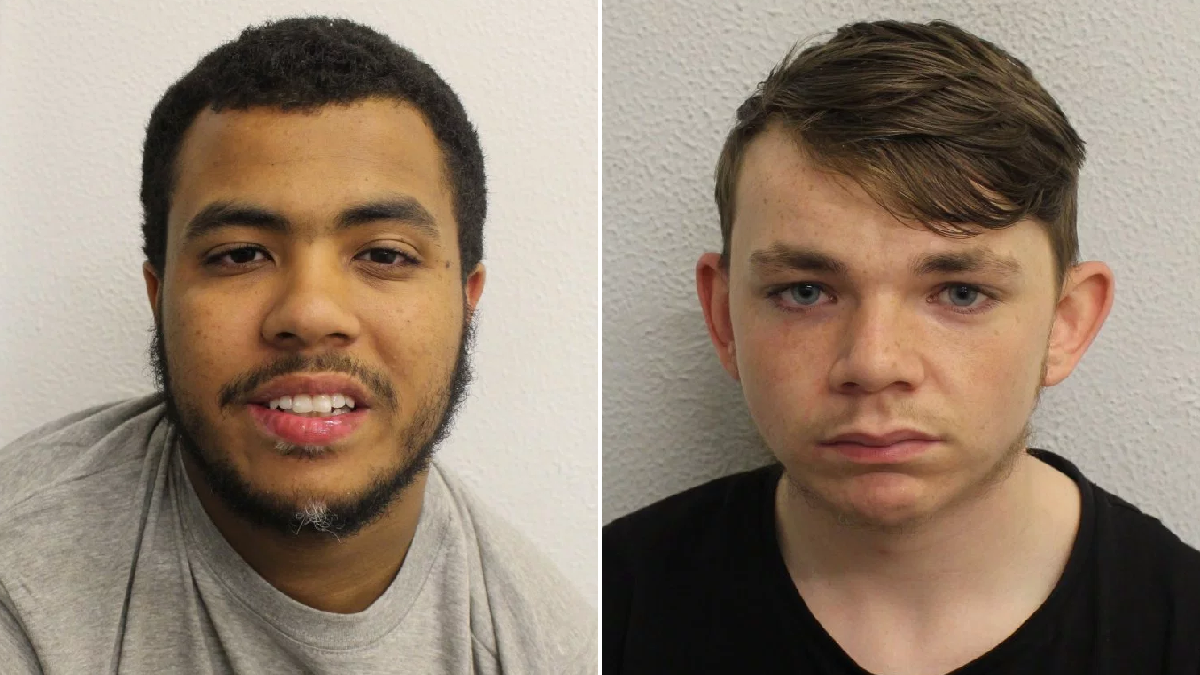