Parents told how they have been forced to sell their homes to get ‘life-saving’ prescriptions for medical cannabis – even though it is now legal.

The medicine is almost impossible to get on the NHS because of a lack of clinical evidence about its benefits.

It has created a ‘two-tiered’ system whereby the medicine is available, but only to those who can pay.

Ten families marched to 10 Downing Street today with handwritten letters to Boris Johnson urging him to take action. They stood outside the Department of Health with an invoice for £231,000, the amount they have had to pay privately for the medicine to treat severe epilepsy.

Elaine Levy, from Watford, was one of those present. She told metro.co.uk her daughter Fallon had seen an incredible improvement since she started taking Bedrolite, but that money was running out.

‘I’m £35,000 out of pocket now and I’m selling my home,’ she said. ‘I have no money left to support my daughter and I don’t know what I’m going to do in a month’s time because our money has run out.

‘Last November Sajid Javid made it legal for children with intractable epilepsy to have medicinal cannabis on the NHS.

‘We thought that was the end of the battle but since it became legal, not one prescription has been actually issued on the NHS.’

Her daughter, 25, has a severe form of epilepsy called Lennox-Gastaut Syndrome.

Elaine said she could not go more than an hour or two without having a seizure before starting the medicine, but now has ‘the most amazing quality of life.’

She said: ‘My fears are that in a month’s time, when the money has run out for the last bottles for my daughter, I really have nowhere to go and I don’t know what I’m going to do.

‘I have managed to raise some money, but at the end of the day it’s not up to strangers to keep my daughter well.

‘It’s up to the government to honour what they said they would do.’

Rachel Rankmore was another of those present at the protest.

She told metro.co.uk she is also in a strained financial position because of having to fund the medicine privately.

‘We’ve been funding a private prescription since July and Bailey is thriving,’ the full-time carer for her sons said. ‘We are coming to the end of our pot of money we fundraised and potentially his life is on the line again.

‘He could go back to having catastrophic seizures because we can’t afford to give him the medication. I can’t live in this world without my son being in it, and that really cuts to my soul. I can’t go on living the life that we are, wondering where the next money is come from to pay for the prescription.

‘I’m not going to allow my son to go back to the way he was, having hundreds of seizures a day. Our whole family is suffering.

‘We can’t beg for money any more. We will have to sell our house – if we can. I’m not sure where we will go or what we will do.

‘The government needs to step in.’

A Department of Health and Social Care spokesperson said: ‘We sympathise with those families dealing so courageously with challenging conditions. The law has been changed to allow specialist doctors to prescribe cannabis-based medicinal products where clinically appropriate and there is a clear consensus on the need for more evidence to support these prescribing decisions.

‘Government is urgently working with the health system, industry, and researchers to improve the evidence base to provide clinicians with further support and guidance on prescribing where clinically appropriate.’ 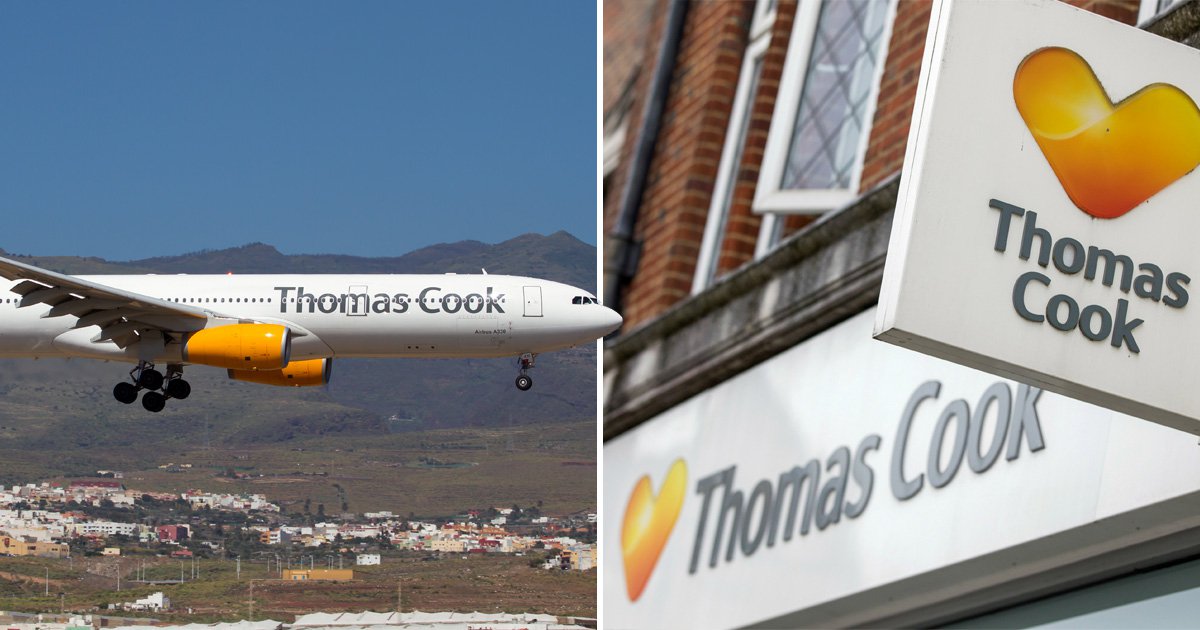