Tributes to BBC presenter Tazeen Ahmad who has died aged 48

Journalist Tazeen Ahmad, who worked for the BBC and Channel 4, has died at the age of 48.

Tributes have been paid to the award-winning news presenter who died from cancer.

The Asian Media Awards called her ‘one of the most gifted journalists of her generation.’

Over her career, Ms Ahmad was an investigative reporter on Channel 4’s Dispatches and she had also been a foreign correspondent for NBC News in America.

Her Dispatches documentary The Hunt For Britain’s Sex Gangs won an RTS Journalism award, and it was nominated for a current affairs TV Bafta.

Ms Ahmad contributed to several newspapers and magazines, and in 2009 wrote the book The Check-out Girl, detailing her undercover work in a supermarket at the height of the recession.

She also worked for the BBC in various TV and radio roles, including on BBC Three’s Liquid News and the channel’s 60 Seconds bulletins.

A statement from her brothers Faheem and Nadeem said she was an ‘amazing’ person who was ‘truly loved’ by her friends and family.

They added: ‘She encouraged and motivated and left a lasting impression on everyone she met both through her professional and personal life.

‘We remain immensely proud of all she achieved – as a mother, journalist, writer and for her coaching work.

‘So many people have been in touch remarking on her powerful ability to turn around people’s lives for the better.

‘Her ground-breaking and award winning television reporting work took her across the world into some of its most troubled areas and, at home in the UK, Tazeen tackled difficult but crucial subjects which resulted in real change.

‘She was so proud of her two young boys who are left to remember their loving, kind, smart, nurturing, beautiful mama.’

They added that she died surrounded by her close friends and family.

Ms Ahmad’s former management company Knight Ayton said she ‘shone a light on important stories but did so with care, sympathy and integrity.’

A tweet from the Asian Media Awards said: ‘We are deeply saddened to learn of the passing of Tazeen Ahmad.

‘Tazeen was one of the most gifted journalists of her generation and during her life made an incredible impression on all those who met her.’

Outside journalism, Ms Ahmad was the founder and director of emotional intelligence consultancy EQ Matters. 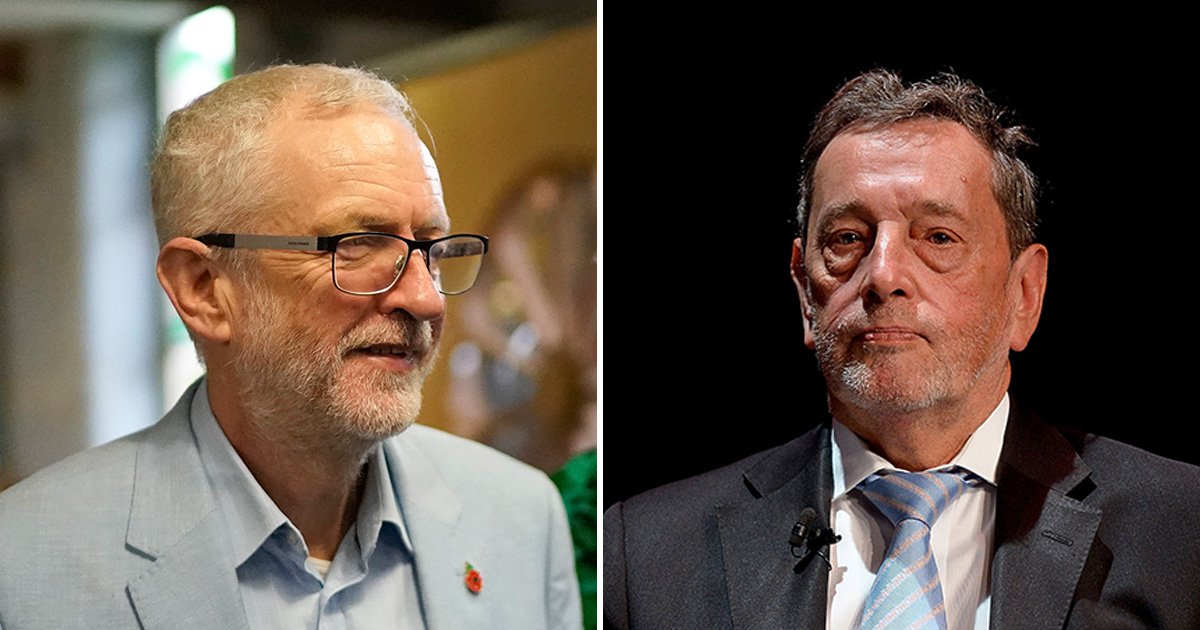