Shamima Begum’s family lawyer has said the ‘death threats’ and Islamophobic hate mail he has received since representing her family as well as that of bullied Syrian schoolboy Jamal will not deter him in his fight for justice.

Speaking exclusively to Metro.co.uk, solicitor Tasnime Akunjee says that the impact of almost daily letters of abuse and hate mail which include ‘threats to kill his family’ as well as Islamophobic abuse from people claiming to be ‘supporters of Tommy Robinson’ has had an impact on him and his family.

In recent weeks he has taken to social media to highlight some of the hatred he has received, with one letter claiming ‘you will not be the first person we have killed’.

Video footage leaked online showed the 15-year-old being pushed to the ground while at school and having water poured on his face, causing much outrage and condemnation.

Since then he says he has received hate mail as well as phone calls and threats made against his wife’s mother in Lithuania.

He said: ‘I always knew something like this was going to happen, in any society you get a percentage of people who are vile creatures’.

Mr Akunjee said he was determined to tackle the hatred he is receiving head on, saying ‘I honestly don’t care, I will carry on’ and refused to give those who espouse hatred ‘a space where their views go unchallenged’.

Referring to the case of Shamima Begum, the solicitor said he would continue to do the ‘right thing in fighting against a system of two-tier citizenship’ which undermined the idea of equality.

He said: ‘I don’t care what people are saying, doing the right thing is important’.

Mr Akunjee was also critical of what he called ‘smear campaigns’ to link him to extremism, saying the vitriol directed at him was simply because he was a Muslim lawyer.

He said: ‘If I was a white guy called Smith, this wouldn’t happen, it’s because of my religious orientation’.

‘If I’m being portrayed as an extremist because of who my clients are, then all lawyers are potentially extremists, because we all share a link with our clients.’

He added that the abuse he had received in recent weeks and months was symptomatic of increasing levels of Islamophobia, claiming the Conservative party’s failure to tackle the issue was normalising it.

He accused those who are ‘baying for blood’ simply because of his work in defending Shamima Begum’s rights to citizenship as wanting to do away with the rule of law.

However, Mr Akunjee was also keen to highlight that he had received support from many people across society who had sent him private letters of support both for fighting on behalf of Shamima Begum’s family and Jamal’s. 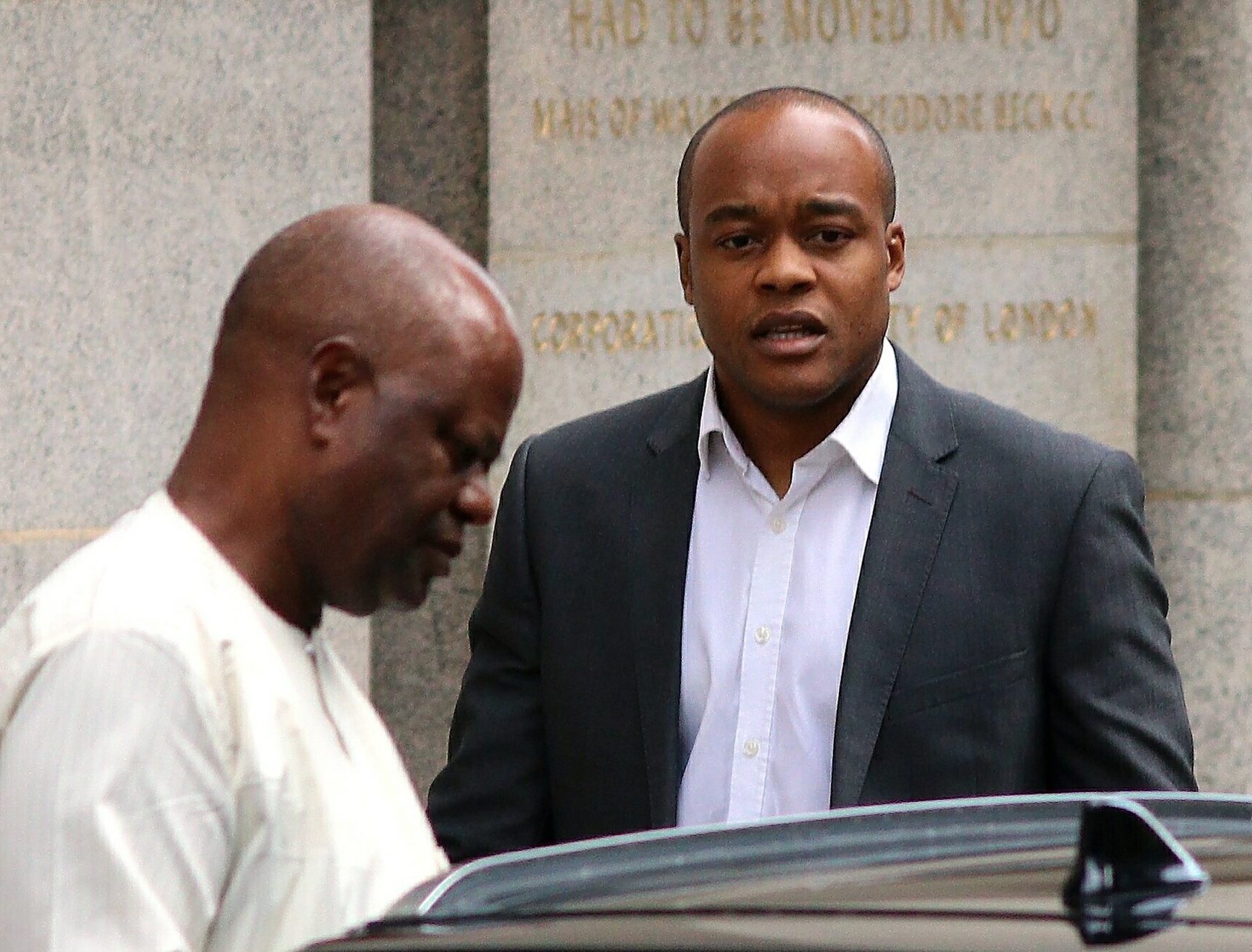