Supermarkets lost out on an eye-watering £155 million last month as the Eat Out to Help Out (EOHO) scheme tempted shoppers to spend more money in restaurants and pubs.

Data industry shows sales in the grocery sector, which boomed at the beginning of the pandemic, slowed down in August as fewer people cooked in their kitchens.

The fewer meals eaten at home meant consumers spent £155 million less in the supermarkets in the four weeks to 6 September, compared with July. Shops also sold less alcohol as people went back to bars.

Wine sales were down 5% and beer sales by 10% during roughly the same period as EOHO, when 100 million discounted meals were claimed for.

The figures, from data insight group Kantar, covered the period for the 12 weeks to September 6.

They revealed that grocery sales increased by 10.8% compared with last year, but that this dropped to 8% in August.

Head of retail and consumer insight at Kantar, Fraser McKevitt, said: ‘Grocery growth tailed off in August as the Government’s Eat Out to Help Out scheme got under way and people were encouraged to return to offices and resume normal routines.

‘Diners’ confidence built throughout the month and footfall increased during each week of the scheme, culminating in the final bank holiday Monday when dining out accounted for a two-and-a-half-times greater share of consumer spend than the pre-Covid average.’

Another trend the data showed was that sales of personal grooming equipment grew during the EOHO scheme.

The chance to socialise with friends and family in person again saw demand for hair styling products rise by 17% in August, while sales of hair removal treatments were up by 11% and deodorants up by 3%.

The figures come as it’s revealed a winter Eat Out to Help Out could be on the cards.

The scheme was launched to boost the UK economy and save jobs in the hospitality sector, which was dealt a devastating blow by the nationwide coronavirus lockdown.

It saw diners in participating restaurants enjoying 50% off their meal up to £10 on Mondays to Wednesday.

In the Commons today Tory MP for St Austell and Newquay Steve Double asked if Chancellor Rishi Sunak was considering running the scheme at any point over winter.

Financial Secretary to the Treasury Jesse Norman replied: ‘I would say that there is this wider package… of course the Treasury keeps all these measures under review… but it is a pretty formidable combination of VAT reduction, business rates relief and of course billions in tax deferrals and loans.’

The Kantar figures revealed that Morrisons, the UK’s fourth biggest supermarket chain, was one of the strongest performers over the past three months. 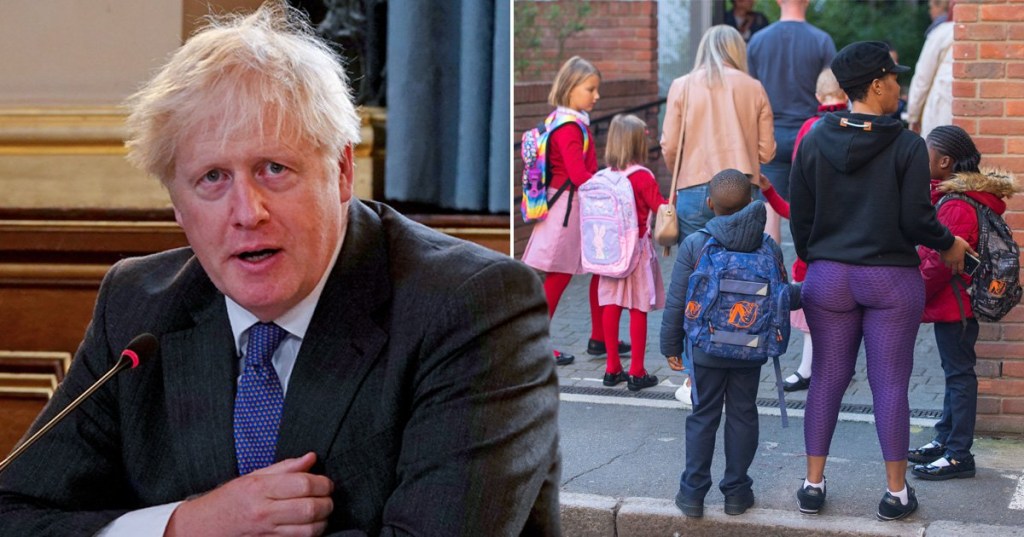